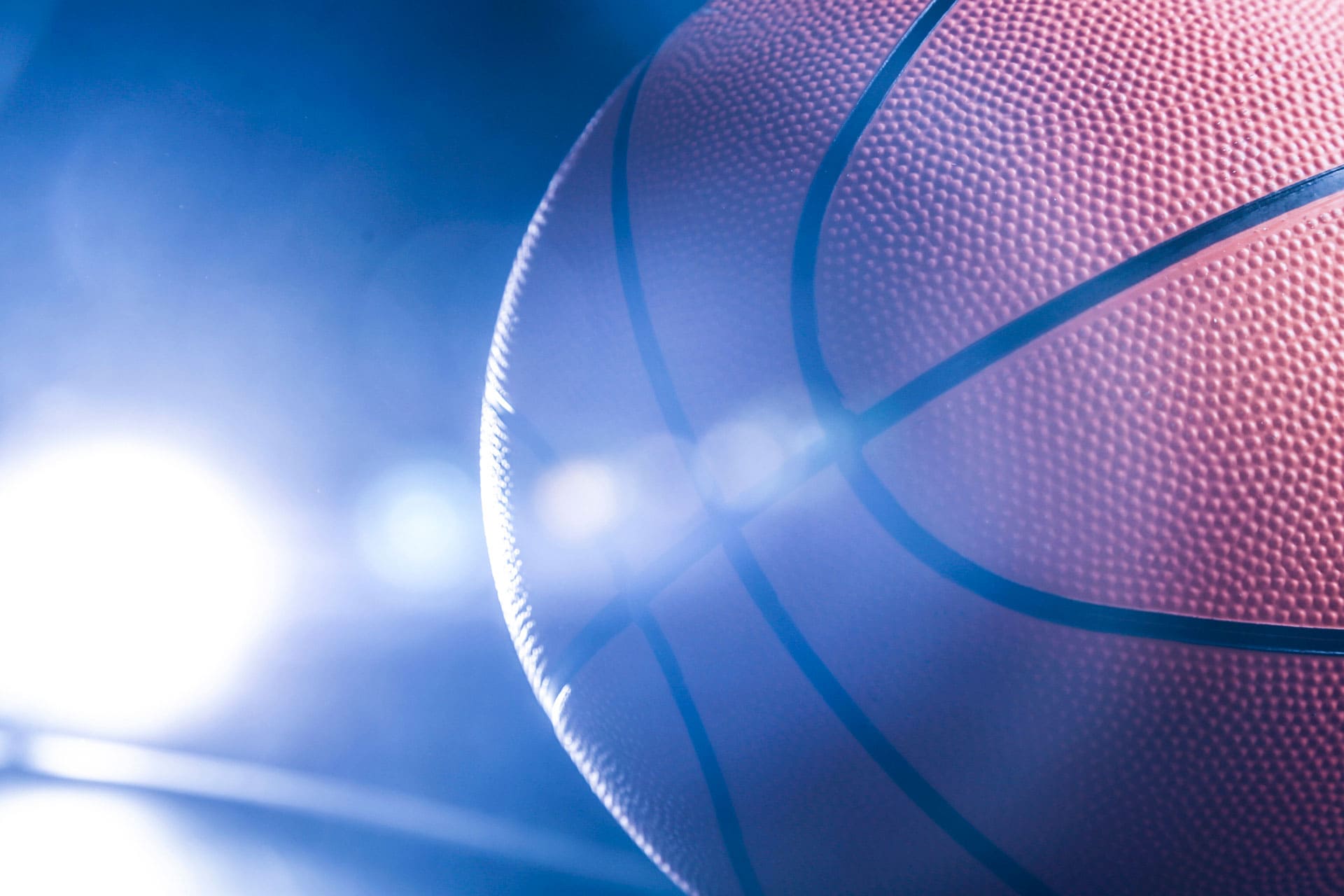 Are College Athletes Employees? Courts and the NLRB Weigh In

A federal judge in Pennsylvania ruled that a group of college athletes plausibly pled they are employees under the Fair Labor Standards Act, and allowed their lawsuit against their universities to proceed

The case raises key, novel issues about which test should be used to determine whether a student athlete is an “employee” under the FLSA

Five prominent universities are asking the U.S. Court of of Appeals for the Third Circuit for interlocutory review of an adverse ruling in a potential watershed lawsuit over whether student athletes can be considered employees under federal law.

A group of student athletes filed this proposed class action lawsuit, Johnson v. NCAA, in the U.S. District Court for the Eastern District of Pennsylvania against the NCAA and 25 universities in 2019. The suit asserts that student athletes should be treated as employees under the Fair Labor Standards Act (FLSA), and thus should be paid for the time they spend in athletic activities. The student athletes allege that they “were subject to the Defendants’ practice of willfully failing and refusing to pay them at the legally required minimum wage for all hours worked.”

The NCAA and the universities moved to dismiss the lawsuit on the ground that they do not employ the student athletes, which is a fundamental requirement for bringing an FLSA claim. Instead, say the defendants, the student athletes are “amateurs” who have no right to receive pay. While courts have developed multifactor tests to be used in determining whether individuals are employees, the defendants argued against the use of these tests because they fail to account for the tradition of amateurism in college sports. In doing so, they cited to National Collegiate Athletic Association v. Board of Regents, a 1984 decision in which the Supreme Court embraced this tradition of amateurism.

District Judge John. R. Padova ruled for the student athletes, and denied the motion to dismiss on Aug. 25, 2021. Although he rejected the use of the multifactor employment test, as the defendants asked him to, he instead applied a test used to evaluate when an intern should be considered an employee. Applying the intern test, he determined the student athletes made a sufficient showing on the face of their complaint that they are “employees” of the schools. This interlocutory ruling allows the student athletes claims to proceed.

Now, a subset of the defendants—five universities, Cornell University, Fordham University, Lafayette College, Sacred Heart University, and Villanova University—are seeking interlocutory review in the Third Circuit. The universities maintain that Judge Padova’s order conflicts with precedent establishing that student athletes are not legally considered employees entitled to compensation. The universities also stress that the Supreme Court’s recent NCAA v. Alston decision reflects the economic realities that student athletes are amateurs and not employees, since the ruling distinguishes education-related financial support from direct compensation for playing a sport. As of this writing, the Third Circuit is now considering whether to take the appeal.

In the meantime, although Judge Padova allowed the case to proceed, his order is not a definitive ruling on the underlying question of whether these student athletes are employees entitled to compensation under the Fair Labor Standards Act. It simply allowed the claims to proceed, on the basis that the complaint facially pleaded a plausible claim.

The courts are not the only forum tackling the issue of whether student athletes are considered employees. Jennifer Abruzzo, general counsel for the National Labor Relations Board (NLRB), recently released a memorandum stating that student athletes at private universities are employees under the National Labor Relations Act (NLRA), meaning that they have the opportunity to unionize.

This is not the first time the NLRB has considered this issue. In 2015, the NLRB dismissed a case about whether scholarship football players at Northwestern University qualified as employees under the NLRA. The Board dismissed the case on jurisdictional grounds and never addressed the central questions of whether the athletes qualified as employees under the NLRA. Ms. Abruzzo’s recent memo moves the issue to the forefront once again by suggesting college athletes fit the definition of employees under common law agency principles.

This memorandum is noteworthy, because as general counsel, Abruzzo has the power to influence matters the NLRB considers, oversee the investigation of charges, issue complaints, and advocate for how the NLRB ought to rule on certain issues. But the memorandum does not have the force of law, and Abruzzo—in her role advising the NLRB, and not speaking as the NLRB itself—does not have the power to convert student-athletes into employees. Any such change likely must come from the courts, and perhaps ultimately the Supreme Court. And while the Court ruled for student-athletes in Alston on the narrow questions of educational benefits, the justices may take a very different approach in the context of other laws like the FLSA and NLRA.

Public and private universities should consider keeping a close eye on the Johnson case and other cases alleging that student athletes are employees entitled to compensation or that they have the right to unionize. Judges across the ideological spectrum seemed to think alike on the narrow questions in Alston, but classifying student athletes as employees subject to the FLSA and NLRA are very different questions – and are more likely to result in diverse judicial opinions. 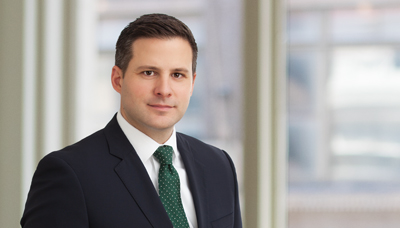 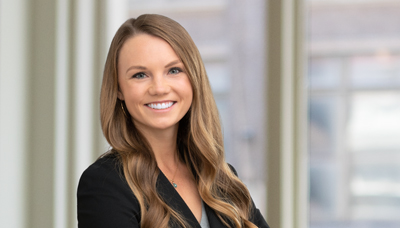 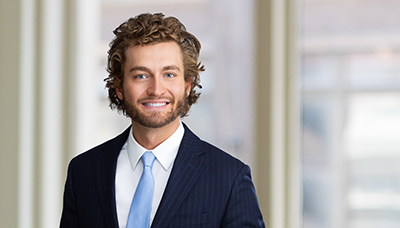 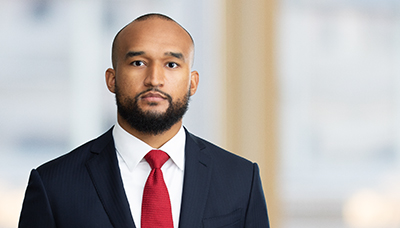