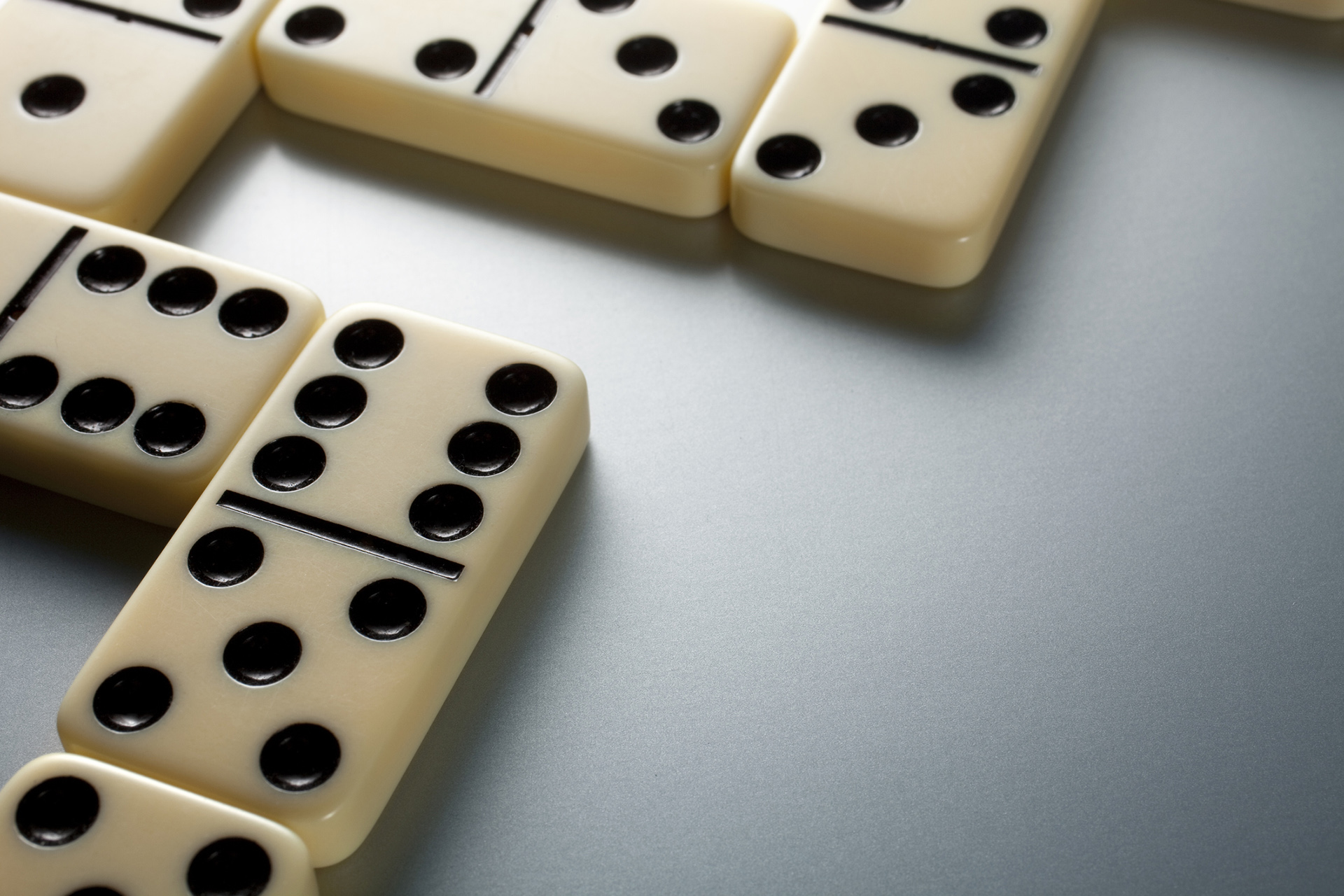 The moves over the last several weeks by the University of Texas and the University of Oklahoma certainly altered the complexion of college football. It happened quickly. Rumor became reality as the schools notified the Big 12 they would not renew their memberships, immediately after which the Southeastern Conference (SEC) invited both powerhouse programs to their unique tailgate party (and the monster revenues that will come with it). The Longhorns and Sooners accepted, per the script, and suddenly two charter members and the power brokers of the Big 12 were headed for what will be an uber-powerful SEC in 2025, when they are scheduled to commence play (if it doesn’t happen sooner).

The move was heralded as unprecedented. Threats and accusations were hurled on all sides. Texas and Oklahoma were causing a tectonic shift that would destroy the Power Five, the NCAA’s Division I Bowl College Series (BCS) structure, and college football as we know it. Some suggested it was the beginning of the end of the NCAA itself.

Really? No, not really. This is just the latest move in that long-standing game of dominoes that is big-time college sports. The game started at least as far back as 1977, when 63 colleges with major football programs collectively formed the College Football Association (CFA) and promptly set out to challenge the NCAA’s right to control media distribution. In 1984, the U.S. Supreme Court in NCAA v. Board of Regents of the University of Oklahoma (yes, that Oklahoma) agreed that the NCAA member institutions, and not the NCAA, owned and controlled their media rights. Conference media packages and their new revenue streams appeared immediately. It was all unprecedented. The commercialization and overexposure of college football was the beginning of its end.

Until it wasn’t. The CFA had its time at the domino table, but that ended in the 1990s when Notre Dame, the Big East and the SEC (yes, that SEC) started selling their own television packages. The tiles haven’t stopped falling since. If you’re old enough to remember the once-mighty Southwest Conference, you’ll remember how it was so hounded by NCAA sanctions and scandal that a couple of its powerhouse members including Texas (yes, that Texas) decided it was time to take their turn at the table. Accompanied by the noise of a lot of slamming dominoes (including political strong-arming within the great state of Texas too bloody to mention here), it all ultimately yielded the Big 12 Conference (yes, that Big 12).

The major college football conferences have been in play since. The Big 12 is no exception. Its membership wanted to expand, then didn’t, then lost four members in four years, then gained back two (for those following along, that makes 10 and not 12), survived raids, and in all fairness had a fairly stable if argumentative decade.

That’s a long time in a game where stability is just a rest stop. The departure of Texas and Oklahoma isn’t unprecedented, just the next round of dominoes. The Big 12 is down to eight members. It’s talking to the Pac-12 (again). It’s talking to other schools (again). The other major conferences are trying to protect their own, while looking for wanderers from other conferences (again). Football college news will be full of accusations of predatory practices, betrayal, the unacceptable pursuit of the almighty dollar (again).

None of this is unprecedented, nor is it the end of anything. Rather, it is the outward face of the calculus all major college football programs (and the rest of their athletic departments) need to constantly address and readdress—that is, how to generate sufficient revenues to survive, if not prevail.

The game is far from finished. How will the Big 12 survive? Will it pull other schools into its structure? Merge with the Pac-12? Lose members that don’t want to go West, young man? Will the other Power Five conferences make a move? Will the next BCS tier of conference – the Group of Five – and their top programs survive a Power Five raid? Will they themselves merge, purge, splurge, rearrange, repopulate? Are super-conferences the future? When three Power 5 conferences say they are discussing “affiliation,” what does that mean – a super-super-conference?

And probably most important, who will ultimately be responsible for overseeing the health, safety, and academic progress of the student-athletes all of this is built around? That is still the NCAA’s overriding mission, and should be. With all due respect to market forces, those aren’t issues to compete for, or trade away, at the school or conference level.

Shades of gray, not black and white

There is no happy status quo in college sports now, but in fact there never has been. The stakes in the game are higher than ever, but it’s the same game. College athletics emerges from The Year of the Pandemic into a particularly volatile market on campuses that are facing their own institutional crises. COVID-19’s new variants have now invited themselves into the beginning of yet a third NCAA season, threatening programs desperately needing full stadiums, loyal donors, and happy sponsors. The transfer portals are full. Recruiting is intense. Sports and programs are being eliminated. Name, image and likeness rights are as variable and undefined as the state laws that now control them. Under that level of pressure, the round of dominoes that started last month ago was almost guaranteed.

We’ve seen this game before. We believe three trends will slowly but surely emerge from the latest moves.

The first will be a repositioning of two to possibly six Power Five schools. That is ultimately essential for the Big 12, because the old TV show’s theme to the contrary, eight is not enough.

The second trend will be more interconference scheduling, to assure that culturally intense, economically important traditional rivalries are maintained while the conferences shuffle. That may be what conference “affiliation” discussions ultimately yield going forward, and could even include the SEC. The historic Texas vs. Texas A&M game was heading toward restoration even before Texas’ move. New SEC member Oklahoma still needs Big 12 rival Oklahoma State and Bedlam. New conferences may breed new rivalries, but nothing beats the old ones.

The third trend—well, it isn’t a trend, really. It’s simply the recognition that once this is all done, it isn’t done. The domino game continues.