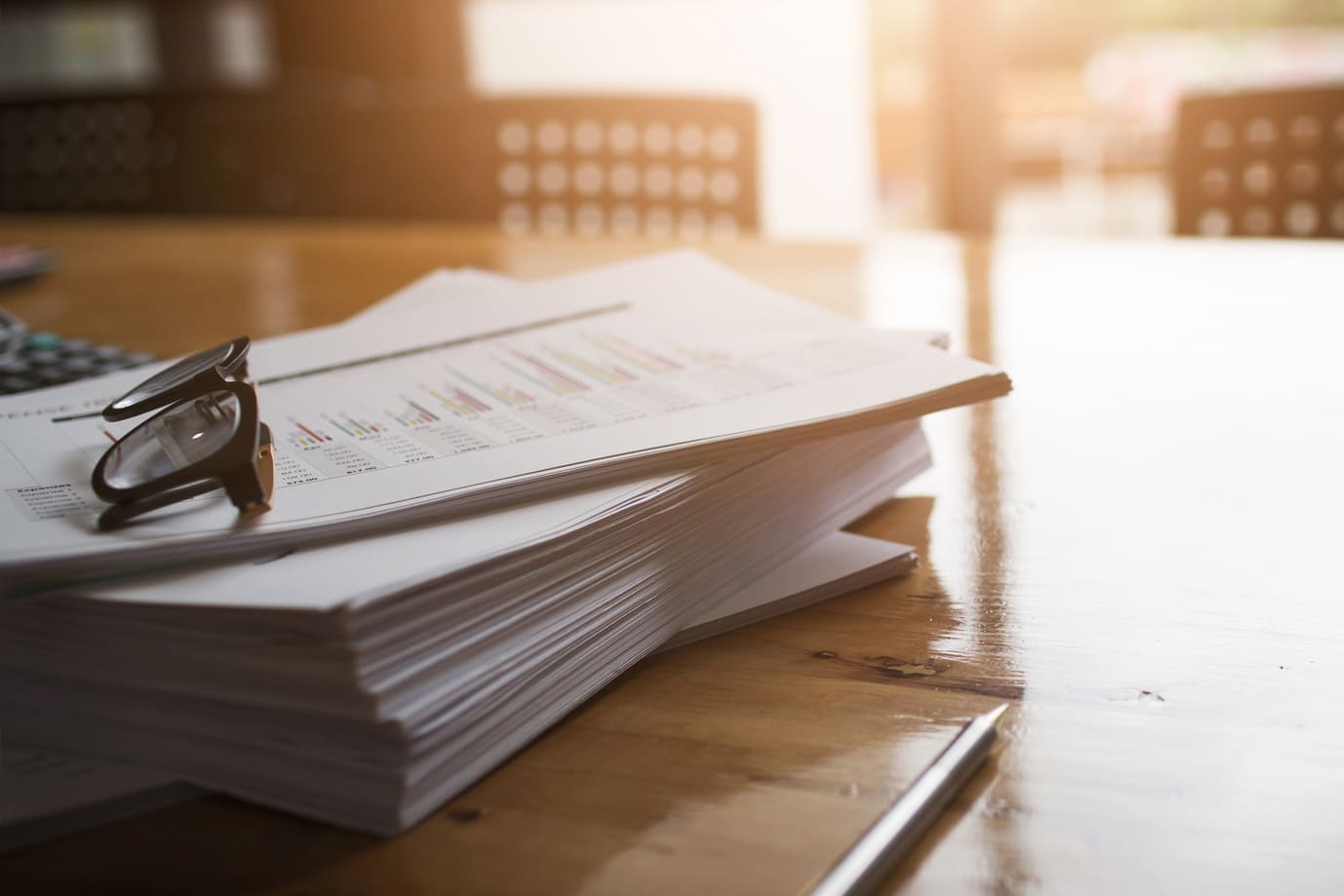 In a landmark opinion that gives municipalities around Indiana needed guidance, the Indiana Court of Appeals has held that a city or town can obtain exclusive jurisdiction to provide sewer service in a territory outside its borders so long as it is the first entity to enact an ordinance declaring the exclusive right to serve that territory. The decision gives cities and towns that provide municipal sewer service a powerful incentive to enact ordinances declaring the exclusive right to provide sewer service in the four-mile area outside their borders.

The Court of Appeals broke this deadlock in a unanimous opinion authored by former Chief Justice Shepard sitting as a senior judge. The opinion did so by employing the “first in time” rule. The Court held that each town had the right to declare itself the exclusive provider of sewer service for the territory. The opinion noted that each town had the statutory power to “regulate the furnishing of the service of collecting, processing, and disposing of waste substances and domestic or sanitary sewage. This includes the power to fix the price to be charged for that service.” Indiana Code § 36-9-2-16. In this context, the term “regulate” includes the right to “prohibit” conduct by other parties, which the Court read as including the right to prohibit other cities and towns from providing sewer service in the territory. Ind. Code § 36-1-2-15 (1980).

By putting the proverbial flag in the ground, a city or town may lock in the right to provide the service before a nearby municipality seeks to do so. Moreover, even if a city or town does not have any neighboring municipalities at present, such an ordinance may protect against the threat of encroachment into sewer service territories from future annexation by cities and town that are currently at a distance further than the four-mile area.

For more information, contact the Barnes & Thornburg Governmental Services attorney with whom you work, or one of the following attorneys: Mark J. Crandley at 317-261-7924 or mark.crandley@btlaw.com, or Nicholas K. Kile at 317-231-7768 or nicholas.kile@btlaw.com. 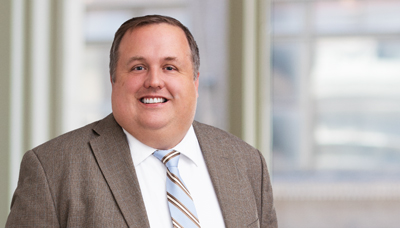 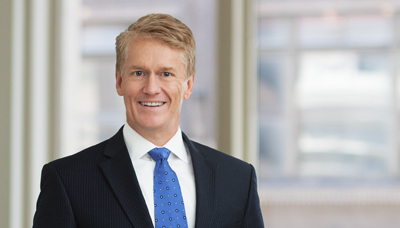