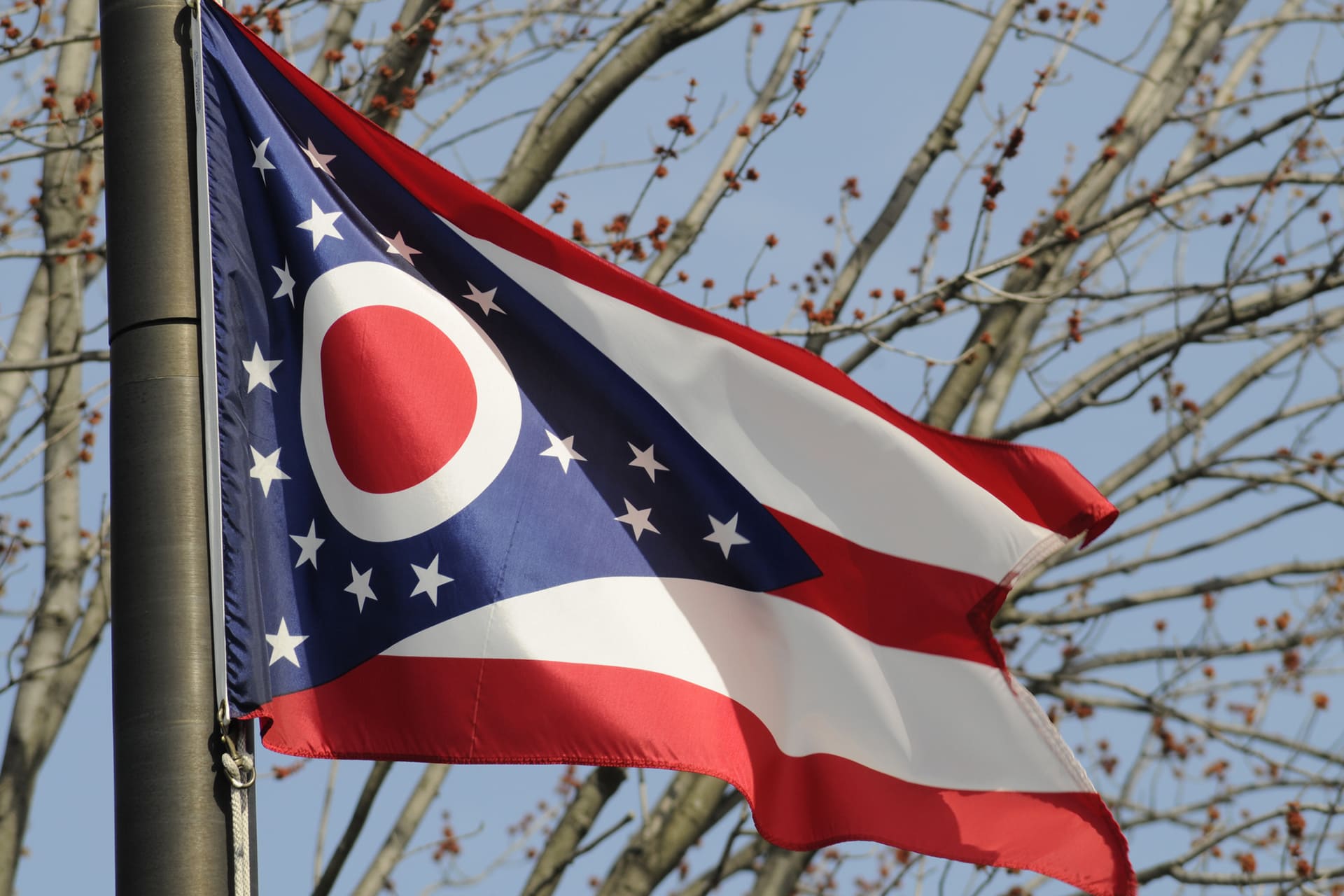 The Ohio Supreme Court ruled on Oct. 9, 2018, that property damage caused by a subcontractor’s faulty workmanship can never be an accidental “occurrence” within the meaning of the commercial general liability (CGL) insurance policy, and is therefore not covered. In reaching this conclusion in Ohio Northern University v. Charles Construction Services Inc., Case No. 2017-0514 (2018), Ohio’s highest court followed its own precedent instead of applying the reasoning used by the vast majority of courts that have reached the opposite conclusion in recent years.

Cincinnati initially agreed to defend Charles Construction in the litigation under a reservation of its rights, but then later sought and obtained a trial court ruling finding that it had no duty to defend. The appellate court reversed, and the Ohio Supreme Court agreed to review the appellate court’s decision at Cincinnati’s request.

The court viewed the issue in Charles Construction to be “nearly identical,” and therefore applied its reasoning in Custom Agri. Using that analysis, the court held that, “Property damage caused by a subcontractor’s faulty work is not an ‘occurrence’ under a CGL policy because it cannot be deemed fortuitous. Hence, the insurer is not required to defend the CGL policy holder against suit by the property owner or indemnify the insured against any damage caused by the insured’s subcontractor.”

The Ohio Supreme Court acknowledged that its decision is contrary to several recent decisions. Those include:

The decision issued by Ohio’s highest court does not reconsider the court’s reasoning in Custom Agri or address the legal analysis that is now used by most other courts that have carefully considered (and, in several cases, reconsidered) this issue in recent years. Instead, the Ohio Supreme Court applied its prior decision in Custom Agri without discussion of the important changes to the policy terms that most courts have concluded require a different conclusion. According to the court, “Regardless of any trend in the law, we must look to the plain and ordinary meaning of the language used in the CGL policy before us.” The court added, “When the language of a written contract is clear, we may look no further than the writing itself to find the intent of the parties.”

Contrary to the court’s explanation, its analysis in Custom Agri, and now Charles Construction, actually fails to apply the terms of the modern day CGL insurance policy. Instead, these decisions apply an outdated judicial gloss not found in the insurance policy itself to conclude that inadvertent faulty workmanship can never be “fortuitous” or “accidental.” This reasoning is rooted in analysis that was used by courts and commentators before the CGL policy terms were materially changed, some dating back to 1986. Those changes modified the exclusions to clarify that the CGL policy provides coverage for certain kinds of property damage caused by inadvertent faulty workmanship.

The Ohio Supreme Court’s decision is contrary to the clear trend in the law on this issue, a trend that is based on more careful analysis of the current CGL policy terms. It is most unfortunate that the Ohio Supreme Court elected not to use the Charles Construction case as an opportunity to reconsider and to correct the faulty reasoning and analysis in the court’s 2012 Custom Agri decision.