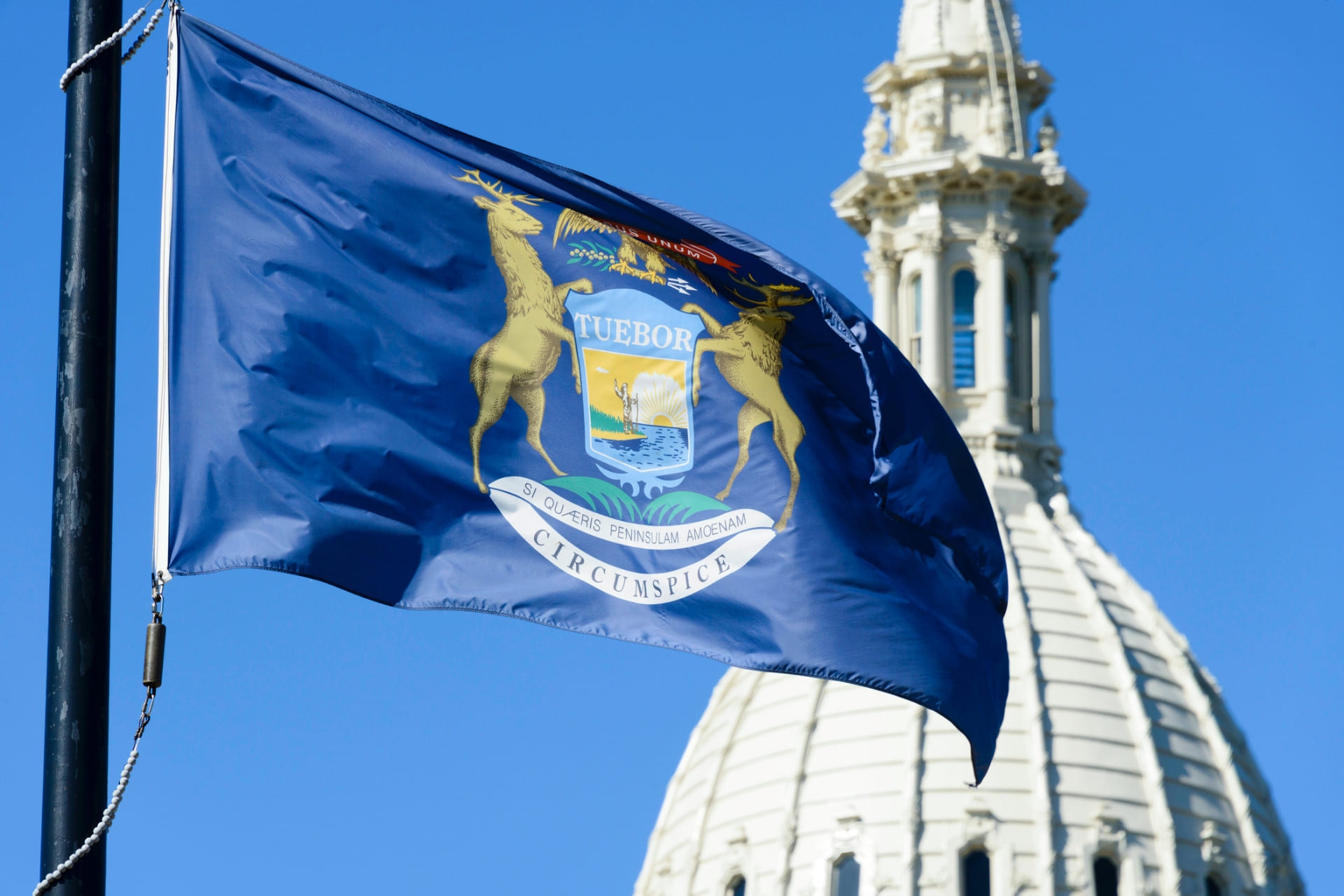 Michigan courts have appointed receivers in a variety of circumstances to preserve and protect mortgaged property that is otherwise subject to waste. However, it is rare for a court to appoint a receiver to oversee a construction project on the rocks. In CAN IV Packard Square LLC v Packard Square LLC, unpublished per curiam, Docket No. 335512 (Mich. Court of Appeals Jan. 23, 2018), the Michigan Court of Appeals did just that and appointed a receiver to complete the construction of a commercial development located in Ann Arbor, Michigan, after the developer missed several key deadlines.

In reaching its opinion, the Michigan Court of Appeals affirmed the lower court’s decision to appoint a receiver because the project was behind schedule, several extensions had been granted but not complied with, and the developer admitted that the project was only 60% complete. Although the trial court improperly relied upon Michigan Compiled Laws (MCL) 600.2927 as a basis to appoint the receiver, the Court of Appeals determined that the trial court reached the right decision albeit, in part, for the wrong reason.

The pertinent facts are as follows. On or about Oct. 1, 2014, the plaintiff loaned the defendant $53,783,184 for a mixed use commercial development. Included within the parties’ contract documents were mortgage and loan agreements and construction agreements, which set forth certain events of default, including the defendant’s failure to complete the construction milestones by specified milestone dates.

After several milestones were missed, the plaintiff moved for the appointment of a receiver, arguing that the defendant failed to complete numerous items on the project, including the roof and its drains, mechanical openings, the parking lot, side concrete installation, windows, and utility and mechanical systems, and resolve structural issues prevalent throughout the project. Further, the plaintiff argued that the defendant left open exposed areas that were subject to the elements and allowed the recording of two construction liens in contravention of the loan agreement.

The defendant opposed the motion by arguing that it had not defaulted and that the project stood in satisfactory condition and could be winterized in two to four weeks and completed within four to five months. The defendant excused its failure to meet the construction milestones by asserting two force majeure events (unforeseeable circumstances) caused by an electrician strike and labor shortage. The defendant also blamed its former construction manager’s negligence for deficiencies and delays but assured the trial court that its new construction manager would get the project completed timely.

In addition, the defendant argued that the plaintiff lacked entitlement to the equitable appointment of a receiver because the plaintiff caused the two subcontractor’s liens by failing to pay them after approving their work. The trial court ultimately rejected the defendant’s arguments after criticizing the defendant’s effort to complete the construction project. It was apparent from the record that the defendant made promise after promise, but failed to satisfy them and conceded several times that the project was only about 60% completed. The court noted that in fact, at least five extensions were granted after milestones were missed and because winter was approaching, an eminent risk of harm existing to the building because it was not substantially complete and not fully enclosed.

The trial court ultimately determined that the project could not go forward without appointing a receiver, and there was no evidence submitted to suggest that the receiver lacked the requisite qualifications or ability to act as a receiver.

The trial court relied upon MCL 600.2926 to appoint the receiver which, in pertinent part, states:

Circuit court judges in the exercise of their equitable powers, may appoint receivers in all cases pending where appointment is allowed by law. This authority may be exercised in vacation, in chambers, and during sessions of the court. In all cases in which receiver is appointed the court shall provide for bond and shall define the receiver’s power and duties where they are not otherwise spelled out by law. Subject to limitations in the law or imposed by the court, the receiver shall be charged with all of the estate, real and personal debts of the debtor as trustee for the benefit of the debtor, creditors and others interested. The court may terminate any receivership and return the property held by the receiver to the debtor whenever it appears to be to the best interest of the debtor, the creditors and others interested.

An extraordinary and extreme case

Although the trial court recognized that the appointment of a receiver is a harsh remedy that should ordinarily be resorted to only in extreme cases, it determined that this case was extraordinary and extreme. Despite the fact that the court did not hold an evidentiary hearing, the Court of Appeals upheld the trial court’s decision based upon the affidavit and evidentiary evidence submitted by the parties.

Next, the court rejected the defendant’s argument that the plaintiff’s failure to release funds to subcontractors for work that the plaintiff approved violated the good faith in fair dealing requirement of the loan commitments. The court found that because the defendant failed to provide unconditional lien waivers, there was no requirement under the loan agreement to disburse funds to the subcontractors despite the fact that work was performed on the project.

Finally, the Court of Appeals rejected the defendant’s argument that the trial court improperly appointed a receiver under MCL 600.2927 because that statute only applies in instances where a defendant failed to either pay taxes or property insurance, neither of which applied in this case. While the Court of Appeals agreed that the trial court committed error, such error did not warrant reversal. The Court of Appeals relied upon MCL 600.2926 to appoint a receiver and determined that the plaintiff met all the requisite conditions for appointment of a receiver under that statute. In addition, the court said the plaintiff also met requirements of MCL 570.1122, which grants trial courts the authority to appoint receivers in cases brought by construction lienholders.