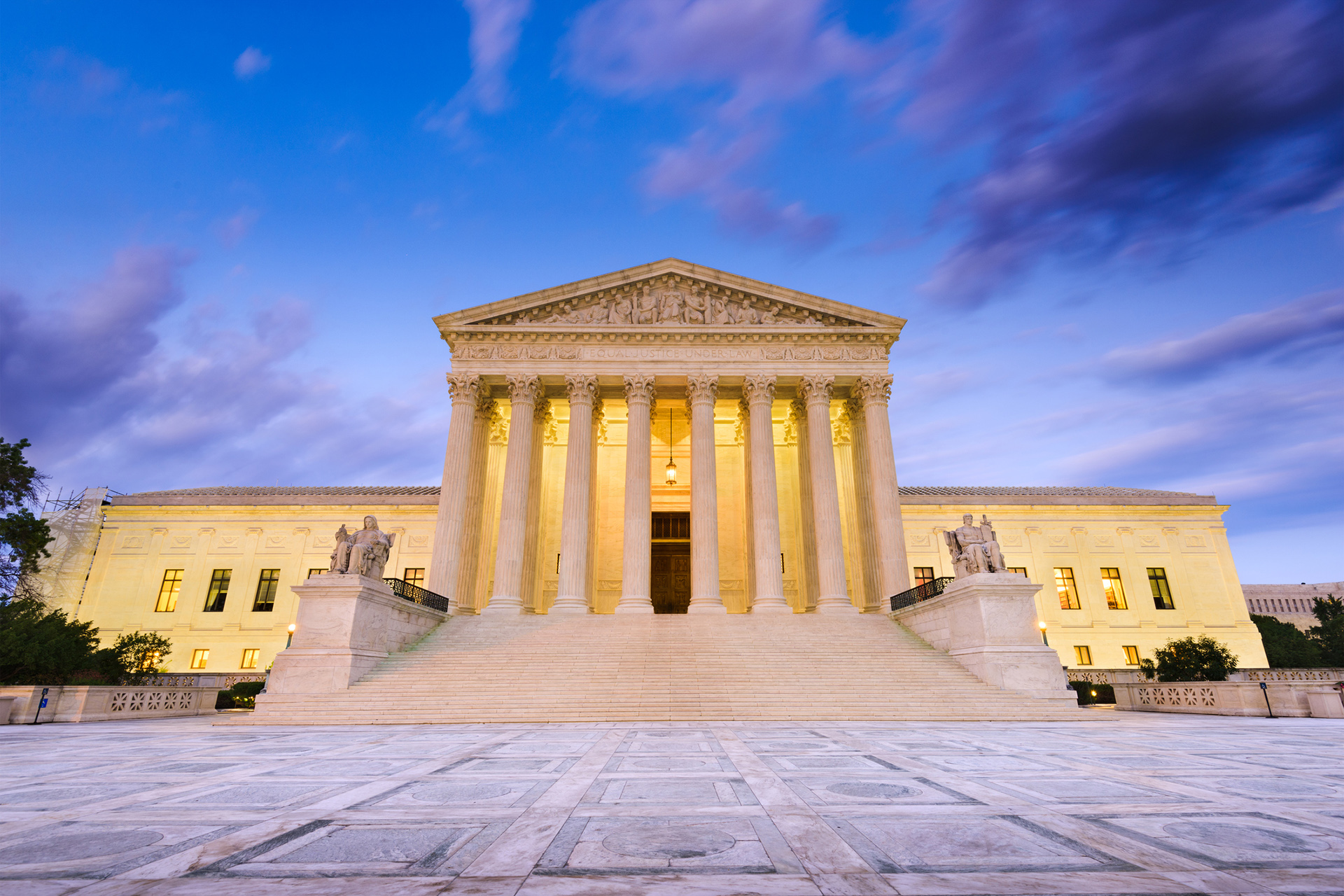 A recent U.S. Supreme Court 8-1 ruling makes a profound statement on federal follow-through in adhering to its contractual and other commitments

The total losses to be reimbursed under the plain language of the Affordable Care Act was approximately $12.5 billion, but Congress never appropriated money to pay it

In overturning a divided Federal Circuit, the Supreme Court ruled that the ACA was unambiguous and that the federal government “shall pay” for the related marketplace losses

Emphasizing federal responsibility for its public/private arrangements – in healthcare and beyond – the U.S. Supreme Court ruled in Maine Community Health Options on April 27 that the United States would need to pay its $150 million liability to Illinois on behalf of defunct insurer Land of Lincoln Mutual Health, as well as three other insurers whose consolidated cases were heard after a four-year payment delay. Those cases involved Moda Health Plans and Blue Cross and Blue Shield of North Carolina, Land of Lincoln Mutual Health Insurance Co., and Maine Community Health Options.

The 8-1 ruling is a profound statement on federal follow-through in the midst of political squabbles. The court reaffirmed that, absent some clear subsequent statutory statement to the contrary, a promise to pay on performance by the government must be honored as in any contract or commitment. The ruling opened the door to payment of more than $12 billion in liabilities to other insurers under the risk corridor provisions of the Patient Protection and Affordable Care Act of 2010 (ACA).

That ACA established a health insurance marketplace, which opened on schedule but was mired in controversy and partisan debate in 2014. To induce insurers to participate in the market with reasonably priced plans, but without available actuarial experience that insurers need to enter new markets, the ACA said the government would take most profits and backstop most losses that the insurers experienced in the first three years as the marketplace gathered pricing details. Without that actuarial experience, even the Government Accounting Office could not calculate the potential loss or gain, and thus Congress did not provide an appropriation when it passed the ACA.

The first three years under the Act wound up being more costly than anticipated when more sick patients than expected entered the market, and the problem was magnified by an executive decision to permit the sale of inexpensive “catastrophic coverage” plans which were actually made illegal under the ACA. With fewer healthy buyers, that decision made the proportion of sick to healthy insureds in the marketplace even more out of balance.

The resulting losses, when netted against aggregate gains, amounted to an initial reimbursement of a little over 12 cents on the dollar for each insurer, which were expecting a return of the entire dollar. Notwithstanding promises by the executive branch to pay the balance, it never sought appropriations from Congress, and Congress, controlled by the other party and skeptical of the ACA, explicitly told the executive branch in an appropriations bill that it could not spend money from available sources to satisfy the commitment.

Ultimately, after three years the total losses to be reimbursed under the plain language of the ACA was approximately $12.5 billion, but Congress never appropriated money to pay it.

In overturning a divided U.S. Court of Appeals for the Federal Circuit, the U.S. Supreme Court ruled that the ACA was unambiguous. The Supreme Court stressed that the act repeatedly commanded that the government “shall pay” for excess losses in the same way it said the insurers “shall pay” excess profits to the government. It noted that no legislative history supported an interpretation, argued by the government, that in passing the ACA, Congress intended to only pay for losses to the extent that it took in offsetting aggregate profits.

In his dissent, Justice Samuel Alito conceded the likelihood of an obligation, but differed on whether an insurer or any private person harmed in such a manner had, in the absence of an explicit provision inviting lawsuits, a private right of action to access a remedy under the Tucker Act (the statute that governs federal contracts and statutorily conferred financial obligations).

Importantly, Justice Sonya Sotomayor’s opinion, in which she was joined by every other member of the court, rejected that view. After analyzing statutory construction, past precedent and the relative rarity of the use of “shall pay” language in a statute, she observed that members of the public wishing to do business with the federal government would have no faith in doing so if the U.S. failed to make good on its obligations. She quoted Alexander Hamilton, who said “States who observe their engagements ... are respected and trusted: while the reverse is the fate of those ... who pursue an opposite conduct.” She concluded, “Centuries later, this Court’s case law still concurs.”

Land of Lincoln, an insurance startup formed under the ACA and one of the insurers named in this case, entered liquidation in 2016 when it failed to obtain the promised reimbursements. It was taken over by the Illinois Department of Insurance, which covered its losses and will succeed to the award. Our firm brought the case on behalf of Land of Lincoln, and continued its representation on behalf of the State of Illinois through the decision by the Court to ensure those losses were covered. 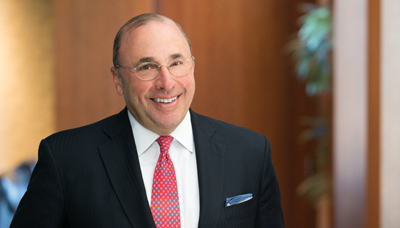 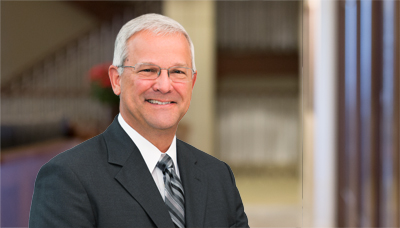 Provider Funding Under the CARES Act: What Strings Are Attached?