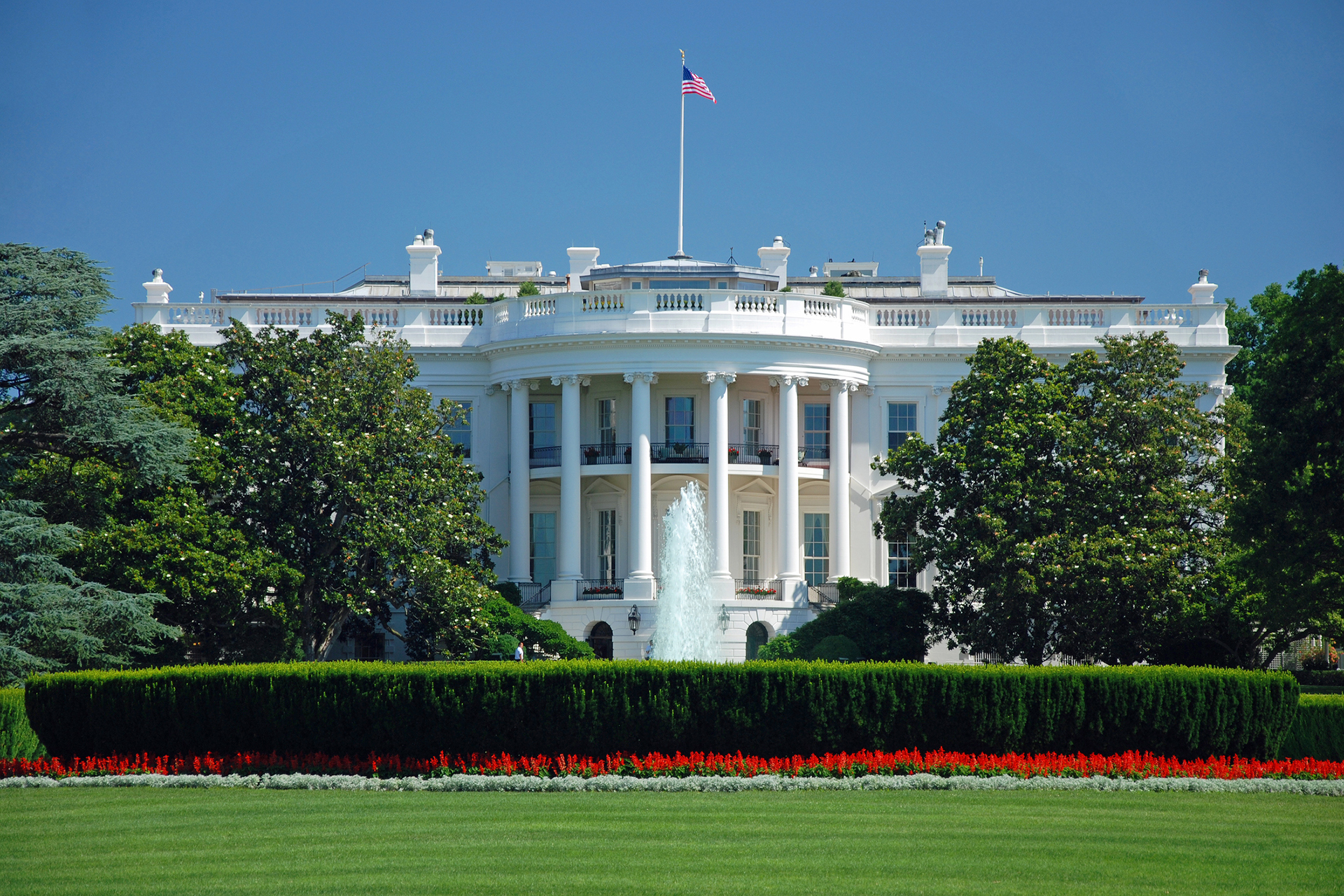 On June 5, President Trump signed into law the Paycheck Protection Program Flexibility Act of 2020 that amends the CARES Act and eases rules on how and when small businesses can use loans and still be eligible for forgiveness.

The CARES Act, passed and signed into law on March 27, 2020, established the Paycheck Protection Program (PPP), which was funded to a level of approximately $349 billion and overseen by the Small Business Administration (SBA). A later amendment to the CARES Act in April allocated an additional $320 billion in funds to the PPP. As of the SBA’s last report on May 30, funds remain available for PPP loans, however, the last date a PPP loan can be made remains June 30, 2020.

Many commentators have opined that the CARES Act and subsequent loan forgiveness guidance issued by the SBA have been ineffective for many small businesses for myriad reasons. Specifically, many workers are unwilling or unable to return to work due to restrictions imposed by many states, which makes it difficult for employers to comply with the compressed eight-week time period to qualify a borrower’s use of PPP funds for forgiveness.

Additionally, the obligation to allocate 75% of the PPP funds to cover payroll costs was seen by many as impractical for PPP borrowers given current economic conditions. Now, the PPP Flexibility Act allows small businesses some flexibility in how and when they spend their PPP funds.

As originally drafted, the CARES Act provided for an eight-week “covered period,” during which PPP funds needed to be expended in order to be forgiven. The PPP Flexibility Act extends that covered period to the earlier of 24 weeks from the date the PPP loan is originated or Dec. 31, 2020. In other words, so long as the business uses its PPP funds for eligible expenses within 24 weeks of origination, or by Dec. 31, those funds are eligible for forgiveness.

A borrower that has already received a PPP loan may elect for its covered period to remain eight weeks as originally provided by the CARES Act.

Under the original language of the CARES Act and resulting guidance from the SBA, the amount of a PPP loan eligible for forgiveness would be reduced in proportion to the borrower’s reduction in full-time equivalent (FTE) employees, unless such levels are rehired by June 30, 2020.

The PPP Flexibility Act extends the deadline to restore FTE employee headcounts from June 30 until Dec. 31, 2020. An interim final rule issued by the SBA on May 22, defines FTEs as those employees working 40 hours or more, on average, each week. Employees who work less than 40 hours are calculated as a proportion of a single FTE employee or, at the borrower’s election, counted as 0.5 FTE under a simplified approach permitted by the SBA.

The interim final rule also provides that a borrower’s loan forgiveness amount will not be reduced if the:

Additionally, a borrower’s loan forgiveness amount will not be reduced when an employee is fired for cause, voluntarily resigns, or voluntarily requests a reduced schedule during the covered period.

The PPP Flexibility Act includes two new safe harbors to eliminate the proportional reduction of the amount of forgiveness. If a borrower is able to demonstrate that it was unable to rehire former employees and could not fill such positions with similarly qualified individuals, the amount of forgiveness will be determined without regard to a proportional reduction in the number of FTEs during the covered period.

The other safe harbor is available if a borrower can document that it has been unable to return to the same level of business activity as before Feb. 15, 2020, due to its compliance with requirements or guidance issued by the U.S. Department of Health and Human Services, the Centers for Disease Control and Prevention, or the Occupational Safety and Health Administration related to the maintenance of standards for sanitation, social distancing, or any other worker or customer safety requirement related to COVID-19.

To qualify for one of the safe harbors, the borrower must demonstrate its eligibility for the applicable safe harbor by its good faith determination and documentation.

The CARES Act only allows forgiveness for the amount of PPP loan funds spent on eligible expenses, which include payroll costs, interest on any covered mortgage obligation, payments on any covered rent obligation, and covered utility payments. The SBA then issued guidance that at least 75% of a borrower’s loan forgiveness amount had to be spent on payroll costs. The PPP Flexibility Act relaxes this limitation and requires that, in order to be granted forgiveness, at least 60% of PPP funds must be spent on payroll costs, with the remaining 40% available to spend on other eligible expenses.

The language of the PPP Flexibility Act could be interpreted to mean that if a borrower does not spend at least 60% of its PPP funds on payroll, it will not be eligible for forgiveness in any amount. However, in a joint statement issued on June 8, Treasury Secretary Steven T. Mnuchin and SBA Administrator Jovita Carranza clarified that, “If a borrower uses less than 60 percent of the loan amount for payroll costs during the forgiveness covered period, the borrower will continue to be eligible for partial loan forgiveness, subject to at least 60 percent of the loan forgiveness amount having been used for payroll costs.”

Initially, the CARES Act provided for the deferral of PPP loan payments for a minimum of six months, but not to exceed one year. Subsequent regulatory guidance left open the possibility that a borrower’s deferral period could expire resulting in the borrowers requirement to repay the loan before the borrower’s forgiveness determination had been made.

The PPP Flexibility Act replaces these periods with deferral timeframes tied to forgiveness of the loan. Under the PPP Flexibility Act, payments are deferred until the date on which the amount of forgiveness determined is remitted to the lender. If a borrower fails to seek forgiveness within 10 months after the last day of its covered period, then payments will begin on the date that is 10 months after the last day of the covered period.

In addition, the PPP Flexibility Act modified the CARES Act by increasing the maturity date for loans made after the effective date from two years to a minimum maturity of five years from the date on which the borrower applies for loan forgiveness.

Existing PPP loans made before the new legislation retain their original two-year term, but may be renegotiated between a lender and a borrower to match the 5-year term permitted under the PPP Flexibility Act.

The CARES Act allows employers and self-employed individuals to defer payment of the employers’ share of its employees’ payroll taxes. The provision requires that the deferred employment tax be paid over the following two years, with half of the amount due by Dec.31, 2021 and the other half due by Dec. 31, 2022. Originally, PPP loan borrowers whose loans are subsequently forgiven were specifically precluded from taking advantage of this deferral by the CARES Act.

The PPP Flexibility Act retroactively eliminates this provision. PPP borrowers who have loan proceeds forgiven are now allowed to use this deferral. Notwithstanding the retroactive nature of this provision, the act does not address if or how a PPP borrower could obtain a refund for any Social Security taxes already paid. Subsequent guidance will need to be issued to address this question.

Bonuses & Hazard Pay.  The SBA’s May interim final rule  offered additional clarification on the payment of bonuses and hazard pay. Employee bonuses or similar excess cash compensation are eligible for forgiveness so long as the employee’s total compensation does not exceed $100,000 on an annualized basis.

Further, the rule requires a borrower to provide any such documentation if requested by the SBA during this six-year period, thus reserving the right to review a PPP loan for up to six years after the loan is no longer outstanding.

The CARES Act provides that the amount of the forgiven loan will not be considered taxable income. On April 30, 2020, however, the IRS issued Notice 2020-32, which stated that “no deduction is allowed under the Internal Revenue Code (Code) for an expense that is otherwise deductible if the payment of the expense results in forgiveness of a covered loan pursuant to” the CARES Act.

Although legislation was introduced in Congress effectively to override this determination with respect to PPP loans, no significant legislative action occurred. So, unless some subsequent action changes the current IRS position, PPP borrowers should consider assessing now the potential tax implications associated with not being able to deduct as ordinary and necessary business expenses those payroll costs, payments of mortgage interest, rent or utilities that are paid with forgiven PPP loan proceeds. 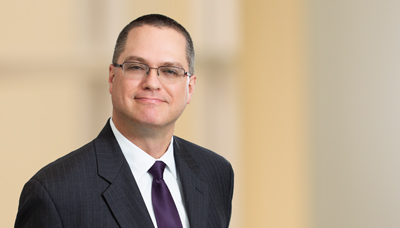 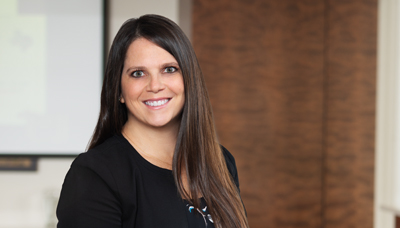 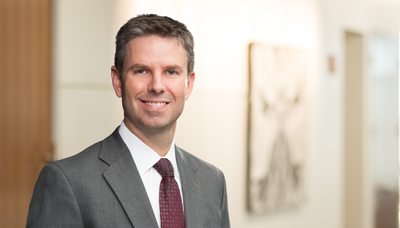 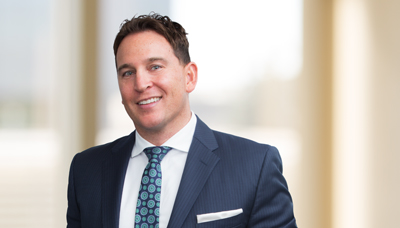 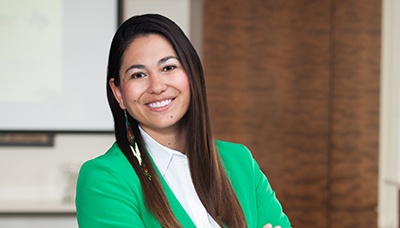