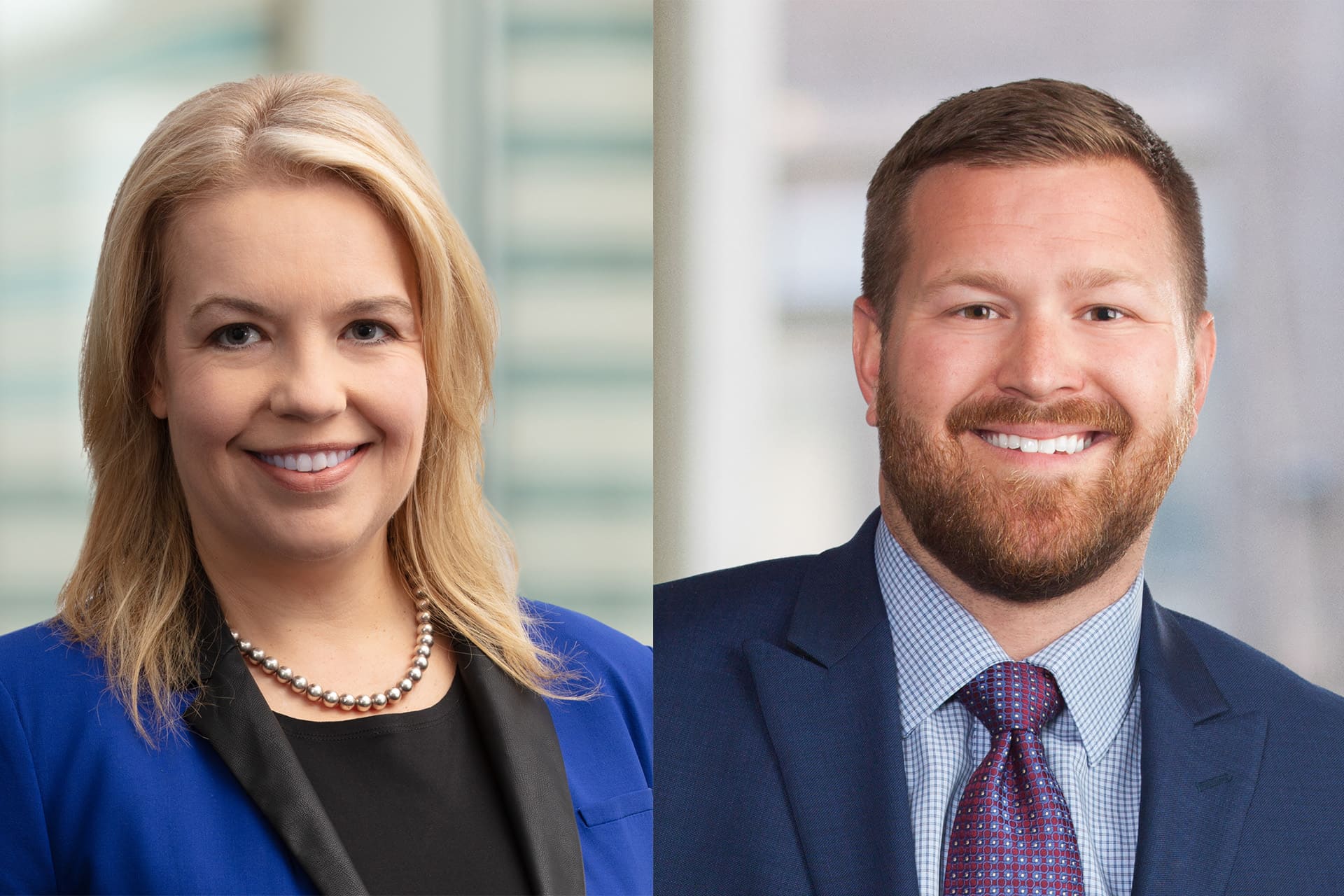 This interview with Barnes & Thornburg's Connie Lahn and Jared Applegate was originally published on March 7, 2019 in The American Lawyer.

Indianapolis-based Barnes & Thornburg is borrowing in-house terminology to better align itself with clients—and to try to stand out from other firms in the process.

The Am Law 100 firm is launching a “legal operations department,” mimicking language that has been used on the in-house side to describe a suite of efficiency-focused services such as budgeting, project management and technology-supported legal work. The term has been popularized by the rise of CLOC, the Corporate Legal Operations Consortium.

The name represents an effort to more broadly integrate the use of legal operations skills across the entire firm, such as bringing specialized pricing staff into client meetings.

Law firms have used a menagerie of terms and titles to indicate they are trying to work more efficiently: Appointing pricing directors, chief innovation officers and chief value officers, for example.

The firm is not starting from scratch. Its newly named department will consist of six staff members at the firm who have already made up its BT ValueWorks brand of services. That offering, launched in 2015, provides firm lawyers help on pricing and alternative fees, budgeting and forecasting, matter management software and more.

Jared Applegate, previously the firm’s pricing director and co-founder of BT ValueWorks, will have the new title of chief legal operations officer.

Scaling up the use of efficiency-focused disciplines such as legal project management is a challenge that many law firms have faced after finding pockets of success. Those challenges are not strictly internal to law firms. Many clients do not require their firms use things like budgets or alternative fees.

But Applegate and others said the latest move at Barnes & Thornburg was a response to the growing ranks of “legal operations” professionals inside clients’ legal departments.

“We have seen our clients’ approach and evolution with legal operations, and those individuals are now having a seat at the table,” Applegate said. “And we wanted to make it crystal clear that this is exactly what we have been doing at BT ValueWorks.”

The firm said that its BT ValueWorks launched in 2016 and has managed more than 370 matters. Last year it managed work accounting for more than $100 million in revenue at the firm—making
up about a quarter of Barnes & Thornburg’s $406 million in total revenue in 2018. The firm had 557 lawyers last year, and it says more than 200 have undergone training on legal operations.

In the Pitch Meeting

Having a legal operations focus in the meeting changed the nature of the conversations, she said. The client, who also had a legal operations professional involved, essentially had two discussions: One with Applegate about the financial metrics the legal department was looking to show to its business partners; the other with Lahn about her plan for the legal work.

“They would tell Jared: ‘Here is what we need to report to our board, so how can you help us do that?’” Lahn said. “They wouldn’t say that to me as the lawyer. They would say, ‘Our direction is to maximize our recovery.’”

Since that experience with Applegate, Lahn, cochair of the firm’s asset revitalization and special servicer teams, said she has brought him into meetings with clients who don’t have legal operations professionals. She has also become more comfortable discussing the business side of legal work, which is a conversation she said has felt “untoward or nonprofessional” in the past.

“It’s part of the relationship, so we should be comfortable talking about money. But for some reason, we’re not,” Lahn said.

She added that she was currently working on sending out or revising budgets for three different matters. “This is the way we probably should have been practicing law many, many decades ago,” she said. “It allows us to be up-front about cost.” 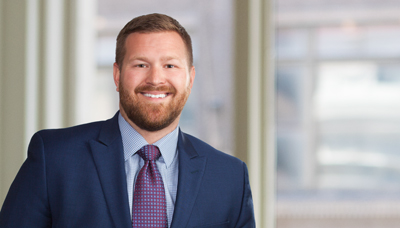 Budgets Can Be the Foundation For a Trust-Based Relationship