Howard served as the U.S. Attorney for the District of Columbia from 2001-2004, by appointment of President George W. Bush. As Washington, D.C.’s chief federal prosecutor, he was responsible for the handling of all serious local crimes, as well as all federal offenses in the nation’s capital. Howard previously served as an Assistant U.S. Attorney in that office where he handled criminal cases involving narcotics trafficking, homicides, fraud and public corruption, as well as dozens of trials and investigations before the District of Columbia Superior Court, and numerous grand jury investigations. Howard followed that experience with stints as an Assistant United States Attorney in the Eastern District of Virginia, as well as twice serving in the former Office of Independent Counsel.

“This high-caliber group is at the forefront of innovative legal work in the white collar space, defending individuals and companies before U.S. regulators and helping them avoid criminal exposure through corporate compliance and ethics issues,” said Larry Mackey, chair of Barnes & Thornburg’s White Collar and Investigations Practice Group. “Each attorney brings valuable trial experience and skill sets that will enhance our ability to represent clients in complex business disputes and a multitude of other litigation matters.”

“The additions are an important step in the strategic expansion of the Washington, D.C. office,” said Karen McGee, managing partner of that office. “The experience that Roscoe and his team bring complements many of the existing practices in the office, such as litigation, global trade compliance, and government contacts. Their decision to continue to build their practice here is a testament to the high-quality legal work we provide on a national level.”

Roscoe C. Howard, Jr., partner, focuses his practice primarily on white collar criminal matters, complex litigation, and corporate compliance and ethics issues. Having tried more than 100 cases as a federal prosecutor, he has experience in handling investigative matters initiated by the Department of Justice, Securities and Exchange Commission and local law enforcement agencies. Howard has also handled matters in federal district and appeals courts and the District of Columbia Superior Court. Howard is a graduate of Culver Military Academy in Northern Indiana, Brown University and The University of Virginia School of Law.

Howard is a member of the NCAA Division I Committee on Infractions. He is also serving on the Roger Williams University School of Law Board of Directors and previously served as the President of the U.S.-Canada Fulbright Foundation Board of Directors. After graduating from Culver Military Academy in Northern Indiana and then Brown University with a bachelor’s degree, Howard earned his law degree from the University of Virginia School of Law.

With more than 600 attorneys and other legal professionals, Barnes & Thornburg is one of the largest law firms in the country. The firm serves clients worldwide from 12 offices in Atlanta, Chicago, Delaware, Indiana, Los Angeles, Michigan, Minneapolis, Ohio, and Washington, D.C. Visit us online at www.btlaw.com or on Twitter @BTLawNews. 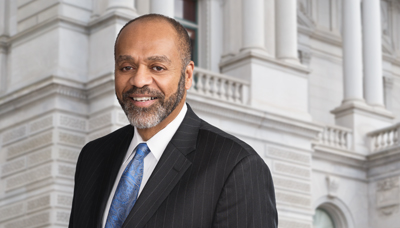 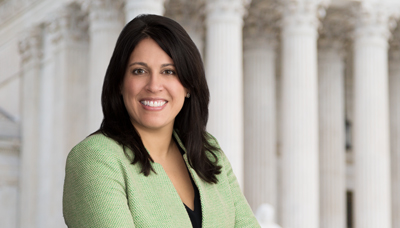 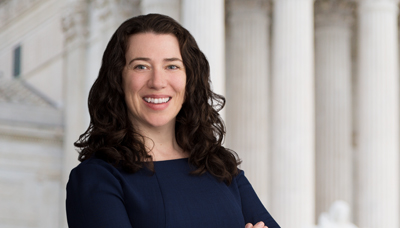