The Indianapolis-based Stonegate Mortgage, which is one of the nation’s fastest-growing independent mortgage loan originators and servicers, raised approximately $120 million in gross proceeds from the IPO. The shares were initially priced at $16 per share and have traded as high as $18.94 since the IPO.

“Given the fact that there hasn’t been an IPO by an Indiana-based company since March 2012, we were thrilled to be able to assist Stonegate with their IPO,” said Curt Hidde, the Barnes & Thornburg partner who led his firm’s representation of Stonegate in the IPO. “We have been fortunate to represent Stonegate since 2008, and it is truly rewarding to see a company go from a small entrepreneurial venture to an NYSE listed company in only a few years,” Mr. Hidde added. “We congratulate the company on its successes thus far and look forward to working with them well into the future.”

Stonegate, which has 650 employees in nearly 30 offices nationwide, has been on a growth spurt of late. Since 2008, the company has garnered a profit, including a $17 million profit in 2012, according to SEC filings. In just two years (2010-2012), the company boosted revenue by $80 million, according to the Indianapolis Business Journal’s annual ranking of fastest-growing private companies.

Leading up to the IPO, Barnes & Thornburg attorneys also assisted the company in raising additional outside investment which made the company’s growth and IPO possible, including $35 million of capital raised from Long Ridge Equity Partners, a New-York based private investment firm, in 2012, and $115 million in a private placement/Rule 144A offering of common stock earlier in 2013.

In addition to providing advice on the IPO, Barnes & Thornburg has counseled Stonegate in a number of other areas, including mergers and acquisitions, regulatory compliance and national litigation.

With more than 600 attorneys and other legal professionals, Barnes & Thornburg is one of the largest law firms in the country. The firm serves clients worldwide from its offices in Atlanta, Chicago, Delaware, Indiana, Los Angeles, Michigan, Minneapolis, Ohio, and Washington, D.C. For more information, visit us online at www.btlaw.com. You can also follow us on Twitter @BTLawNews. 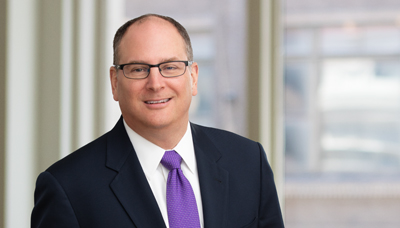 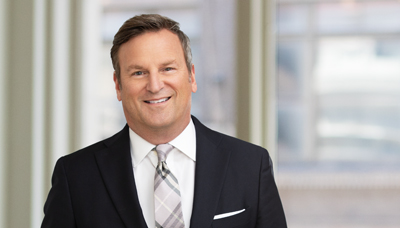 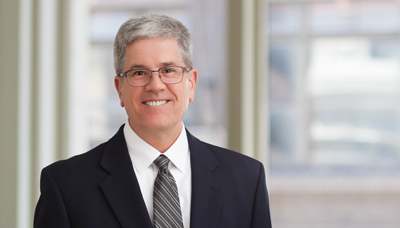