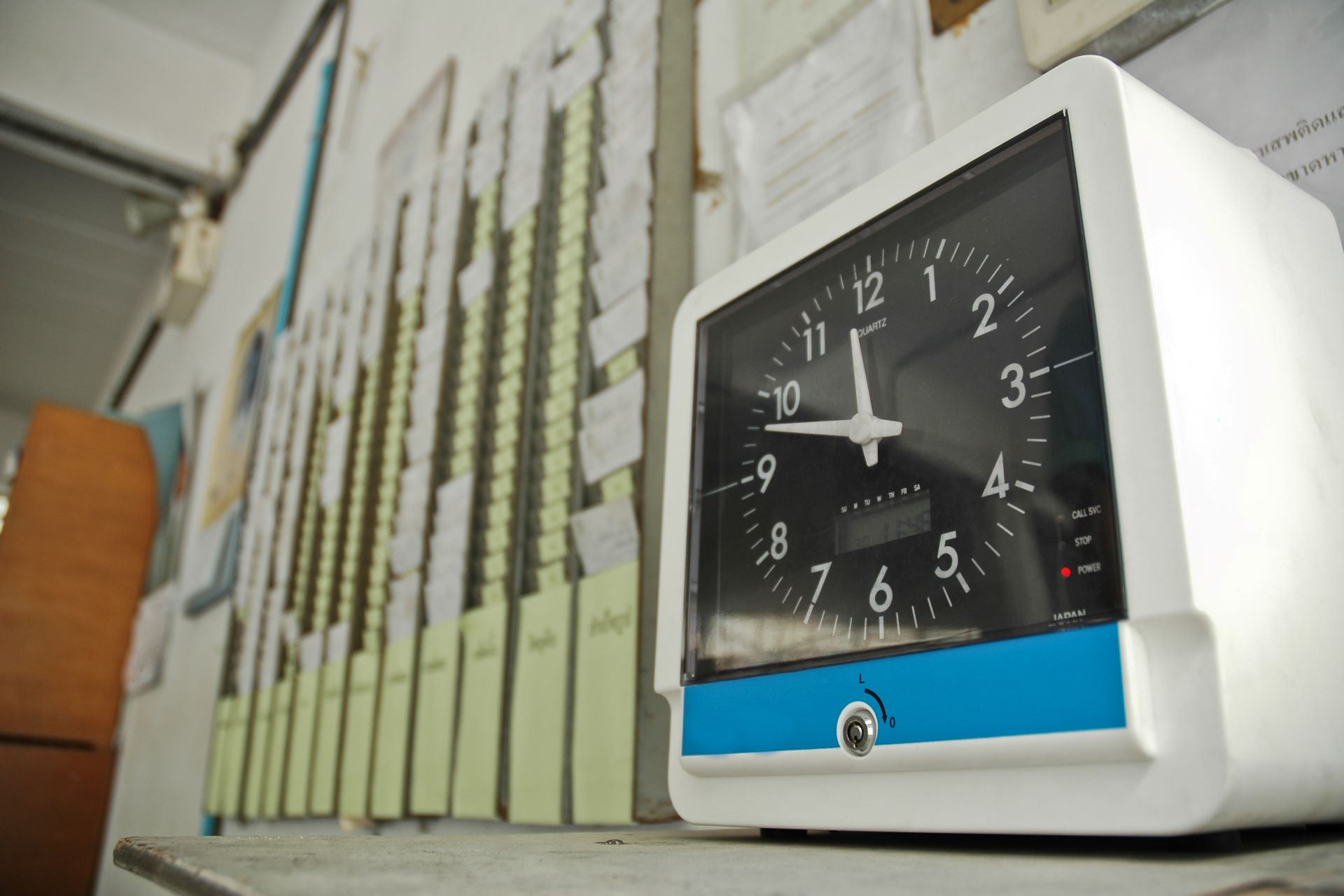 What a year it’s been at the National Labor Relations Board (NLRB). After closing out last year with a bang, the agency continued to make waves on the American labor law front, as extensively chronicled here on the blog. As this year comes to end, let’s take a look back at what are, in my opinion, the top three developments at the board in 2018.

The first item on my list is not a specific NLRB decision; rather, it was the myriad of organizational issues happening at the agency. Former management-side lawyer John Ring was confirmed as a member and then chairman of the board, cementing a Republican majority. One NLRB member was alleged to have a conflict of interest regarding the board’s ruling in a case on joint employment, resulting in a significant decision being overturned. And NLRB General Counsel Peter Robb made several announcements that he is considering drastically altering the organizational structure and processes at the agency that could affect many day-to-day issues, including case handling – changes that drew the ire of the union that represents many of the agency’s workers.

Next on the list is class action waivers. For years the NLRB held that employers could not require employees to waive their ability to file costly class and/or collective claims against a company (i.e., could not require employees to sign class action waivers). The agency reasoned that such lawsuits constituted “concerted activity” under the National Labor Relations Act (NLRA) that could not be waived. After much drama and a showdown over the issue at the U.S. Supreme Court, the high court struck down the NLRB’s decisions on this issue and paved the way for employers to utilize these agreements in the workplace. The board now generally is permitting class action waivers.

Finally we have personnel policies. Few issues from the NLRB between 2009-2017 caused as much consternation for employers as the board’s rulings on personnel policies. From social media policies to positive workplace environment statements to non-employee access to company property procedures, the agency – under the prior presidential administration – struck down numerous company personnel policies on grounds they “chilled” employees’ ability to engage in protected activity under the NLRA. The board generally cited Section 7 of the NLRA as support for its positions, which protects employees engaging in “concerted activity” for “mutual aid and protection.” The agency had been construing this language very broadly, which, again, resulted in countless companies’ – both union and non-union – having many routine employment policies being found to be unlawful. Employers received welcomed news in Dec. 2017 when the board announced the agency was altering the approach the agency would be taking with respect to evaluating company personnel policies. Specifically, in The Boeing Co. case, the agency explained that it will now consider whether a company had valid justifications for a personnel policy at issue when evaluating it under the NLRA in some circumstances – namely when the rule is “facially neutral” (i.e., not a per se violation of labor law). That case also explained that there would be certain personnel policies that generally always are lawful to have and others that remain unlawful. In 2018, the NLRB confirmed it was indeed taking a more management-friendly view of these policies in light of Boeing, upholding some of the very kinds of policies that previously were struck down.

It was a busy year at the NLRB in 2018! 2019 is shaping up to be another year of significant change. I’ll be posting my top three issues to watch at the board in 2019 early next year. Stay tuned to the blog for all you need to know on the labor relations front. In the meantime, happy holidays to all!