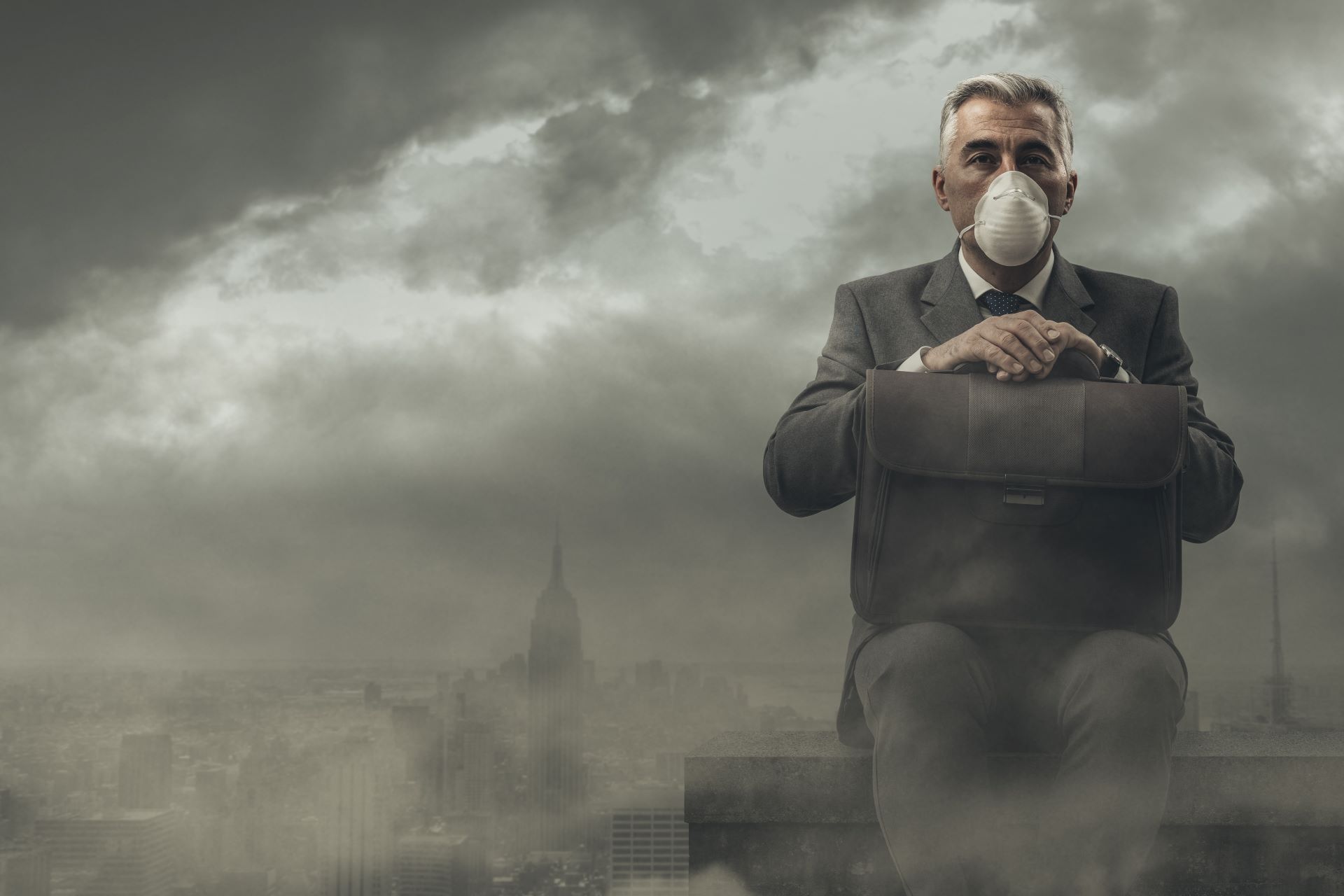 Pollution Legal Liability (PLL) policies are useful in many circumstances to mitigate environmental liabilities. They can be used to help protect a buyer of property with a lengthy history of use of hazardous substances from losses and liabilities not detected during due diligence, to backstop an environmental indemnity obligation as part of an asset purchase or settlement agreement, or to allay concerns about a company's potential environmental liability at legacy sites.

The type and scope of PLL coverage varies broadly from carrier to carrier and is often customized to adjust for the specific facts and circumstances of the sites for which coverage is sought. During the application and negotiation process, opportunities exist for knowledgeable policyholders to try to maximize – or at least clarify – the coverage available under PLL policies to meet needs unique to a particular property, or business operations with a high risk of environmental liability.

This article identifies seven key issues to consider discussing with your coverage counsel and insurance broker during the underwriting process.

To ensure that the coverage a policyholder needs is available when the time comes, it is critical that the policyholder understand exactly which of these coverage types are included in its policy, as well as any hidden limitations or coverage gaps. Conversely, if a policyholder does not need a particular type of coverage, premium costs can sometimes be saved by carving that coverage out of the policy. For example, coverages for new pollution, transportation and non-owned disposal sites may not be necessary for a site with a history of manufacturing and chemical use that is now idle and is not expected to have any operations during the term of the policy.

Most, if not all, sites for which PLL coverage is sought already have been subject to a Phase I investigation (identifying potential environmental conditions based on a survey of past site usage and surrounding environs), a Phase II investigation (involving subsurface testing), and/or a history of regulatory activity. It is critical that the prospective policyholder, in the course of applying for the policy, fully disclose both this history and all past data collected. The only way that coverage for losses or liabilities arising from known environmental conditions will be potentially available is if those conditions are disclosed in the underwriting process and specifically scheduled onto the policy. While this disclosure process may result in the carrier identifying certain risks it is not willing to cover and will expressly exclude, there is nothing to be gained, and much to lose, in concealing conditions that would be revealed to the carrier in the event of a claim. A failure to disclose such conditions will result in denial of coverage for the claim, or even rescission of the policy. While a policyholder may have valid defenses to such a denial or rescission, it is best to avoid the issue altogether by disclosing up front.

Most PLL coverage forms define “bodily injury” to include physical injury, sickness, disease, and death. The various carriers’ policy forms may differ, however, on whether and to what extent mental and emotional distress, and medical monitoring costs, are included within the bodily injury coverage. Most forms provide coverage for such costs and damages only when accompanied by physical injury, sickness, disease, or death. This creates a potential coverage gap for claims in which exposure, but no physical injury, is alleged. For instance, adjacent property owners may assert claims based on fear of cancer, without actually developing the disease – a common situation in which medical monitoring is demanded as a remedy. Depending on the circumstances, there may be an opportunity to negotiate more favorable language to help minimize this coverage gap.

PLL policies generally define “property damage” to include physical injury to or destruction of tangible property, and loss of use of property that has not been physically injured or destroyed. As with bodily injury coverage, however, a potential coverage gap exists for claims of diminution in value of a neighboring property that is not itself contaminated. Again, there may be an opportunity to at least narrow this potential coverage gap through negotiation of favorable language.

5. Material Change in Use

Frequently, PLL policies define this term with vague and subjective language, such as any use “that materially increases the likelihood or severity” of a pollution condition. This definition provides a policyholder with no guidance as to what changes in its operations a carrier might later deem to be a “Material Change in Use.” Yet carriers often are willing to negotiate a more precise definition of this term, using more objective language, to help the policyholder better predict whether a change in operations will rise to this level. For example, carriers sometimes are willing to define this term as a change in use that results in imposition of a more stringent remedial standard, such as a step-up from industrial use to residential use.

Many policies contain an exclusion for claims or cleanup costs arising out of contamination that is voluntarily discovered. Carriers assert that this type of exclusion is intended to prevent policyholders from needlessly drilling holes on their property specifically to find contamination in order to make a claim. The problem with these exclusions is that many of them are unreasonably broad, and potentially preclude coverage for contamination discovered during a wholly unrelated activity, such as construction or other actions taken as part of normal business operations. Policyholders are well-advised to minimize the scope of the exclusion to the extent possible.

Many PLL policy forms include a clause providing that the law of a particular state will apply to interpretation of the policy. If the policy contains this type of provision, you can bet that the carrier has chosen the law of a state that it believes will favor its reading of policy language in the event of a coverage dispute. This is why so many insurance policies contain New York choice of law provisions.

But carriers may be willing to substitute the law of the policyholder's home state, or sometimes to delete the provision altogether, allowing the policyholder more flexibility in arguing for coverage in the event of a dispute. It is always a good idea to ask your coverage counsel or broker about the impact an insurer's choice of law, especially where that state's law would be particularly unfavorable on a key coverage issue, such as whether punitive damages based on recklessness are insurable. In many states they are, but in New York they are not.

The variability of different PLL carriers' policy forms, the cafeteria-style nature of the available coverages, and carriers' willingness to negotiate certain terms of their PLL policies, all give policyholders an opportunity to customize and maximize coverage if they approach the process thoughtfully and knowledgably. Before accepting a PLL policy quote at face value, sophisticated policyholders should consider consulting with their coverage counsel and brokers to identify potential coverage gaps, problem exclusions, and available opportunities to address these deficiencies and ensure the coverage fits the need.

Back to School: Time to Revisit the Basic Principles of Business Interruption Coverage

Are we seeing a revival in Michigan environmental insurance coverage?

View Subscription Center
RELATED TOPICS
Pollution Legal Liability policy
insurance coverage
TOP
Trending Share Connect
We use cookies on this site to enhance your user experience. By clicking any link on this page you are giving your consent for us to use cookies.
View Our Privacy Policy
BARNES & THORNBURG EMAIL DISCLAIMER