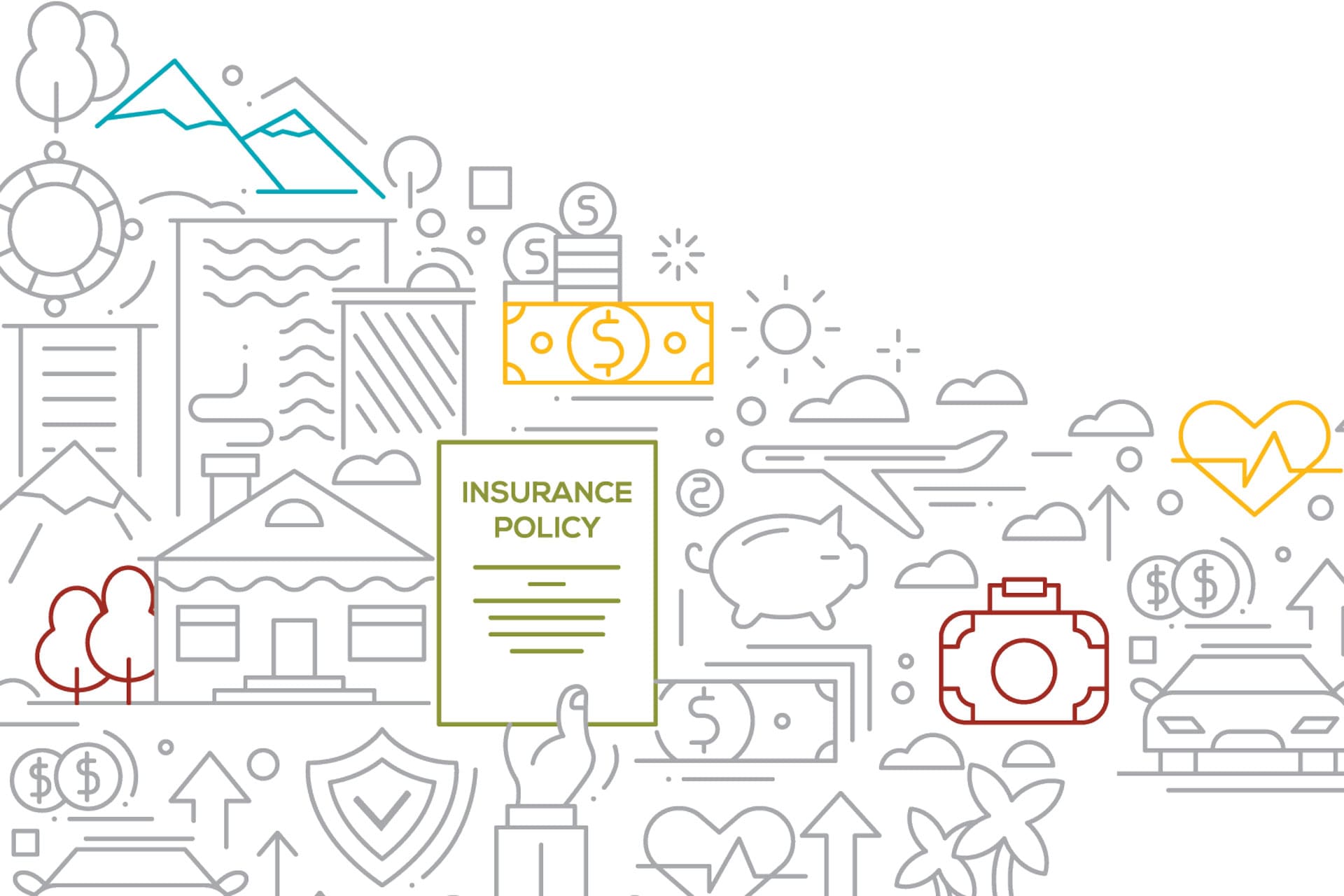 Inside an Insurance Company: How They Work and What Drives Them

How Do Insurance Companies Operate?

The underwriting department will say that it has no effect on a decision to pay a claim, but this is not always so. When accommodation on a claim is requested by a good customer, or by a broker that brings the carrier a lot of business, the underwriting and marketing departments will sometimes intercede with the claims department. The marketing and underwriting departments are judged by their premium collections and retention ratios (i.e., the percentage of insureds who renew their policies with that insurer), while the claims department is judged by how little it incurs resolving claims. Thus, there is an inherent and perpetual tension among these departments. These financial measures drive insurance company management and profits, as well as the bonuses paid to department management.

How Do Insurance Companies Make Money?

Quite succinctly, there are only three ways that an insurance company can make money: (1) underwriting profit; (2) investments; and (3) reduced overall claims expense. Examining each of these potential profit centers helps to explain insurer motivation in claims handling.

Think about it from the insurance company’s viewpoint: If it receives 10 claims and denies all of them, about six of those 10 insureds will simply go away. Of the remaining four insureds, perhaps two will push back and the insurance company will pay dimes on the dollar to negotiate a resolution. The remaining two intrepid policyholders who pursue coverage through litigation will often recover the most; however, the insurance company has succeeded in reducing its overall claims expense by starting out with routine denials of all claims – just by playing the odds. By employing aggressive defense tactics in claims handling and litigation management, the insurance companies increase their chances of an insured abandoning its claim due to cost or frustration and thereby increasing the insurer’s profits.

This is unfortunately the model that most insurance companies are built upon. And because overall claims management is viewed as the only profit factor that is in the control of the insurance company, senior management typically pays close attention to how aggressively their claims department handles policyholder claims. One or two out of 10 claims going into coverage litigation might be acceptable, but certainly eight or nine out of 10 would be unacceptable and would dramatically impact the insurer’s profits. But if an insurer’s “overexuberant” claims management tactics lead to negative regulatory attention, this can not only result in an impact on profits but also cause dramatic tension between underwriting and claims department management.

What Do Insurance Regulators Really Do?

For very large commercial insurers doing business in multiple states, the underwriting department (which is typically responsible for regulatory compliance along with the finance department) tries to maintain excellent relationships with the insurance regulators who are responsible for its well-being. In fact, the primary job of insurance regulators is to review and confirm that insurance companies are solvent. This is the overarching goal of insurance commissioners around the country, and many of the NAIC rules and model regulations revolve around financial solvency.

One aspect of claims handling is carefully reviewed by insurance regulators: claims reserving. Insurance companies are required to post a financial reserve for every open claim within six months of the date of report (this can vary somewhat but is fairly standard within the industry). The insurer is required to evaluate its exposure on any given claim and set aside a financial reserve to cover the amount it believes represents its likely exposure on the claim. Because some claims are not developed at all within six months, this can become a guessing game based on the experience level of the individual claims representative handling the matter. However, claims department management (typically a claims director or claims vice president) will review all recommended reserves and finalize or accept those reserve recommendations in the claims system. If a claims representative’s reserves are consistently inadequate (or excessive), that claims representative will be counseled and often terminated if not following the claims department procedures for setting reserves. Because this is one of the most important functions that the claims department carries out for the organization – and relates directly to financial solvency – insurance regulators will carefully review claims department reserving methodologies, history and sufficiency when reviewing the insurance company’s performance at the triennial examination.

How is the Claims Department Organized?

While there is no single answer to this question, most claims departments are organized as follows: claims vice president, claims director, claims manager(s) and claims representatives. There are also claims technicians who are the individuals receiving initial notices of claims and who manually set up a claim file in hard copy form (if still utilized by an insurance company) and in their computer systems. Most insurance companies have a dedicated claims system that is used for recording claims activity, as well as for documenting decisions about coverage and defense, reserve information and background information on the claim. This is the system that insurance regulators typically review to obtain the necessary information for their purposes. However, claims departments also use email to convey information and may have a third system called claim notes on a different server that captures routine claims activity as well.

Thus, when litigating against an insurance company, it is vital to recognize all of the different systems that might be in place at any given insurance company and demand production of all such information (which some carriers can sometimes “forget” to produce). The insurer may omit the internal claim file notes required by regulators from its production of claim documents. Pressing for these notes can help demonstrate contradictions between the claims representative’s candid views of the claim entered in the system and the insurer’s formal coverage position addressed to the insured and to the court. In order to discover the information found under the claims department rocks, one must first know what the rocks look like.

Knowing and understanding the minds of the claims department employees (from junior claims representative to senior vice president) and recognizing how those personalities can clash with the underwriting and marketing departments provides an avenue for the policyholder to exploit the weaknesses in the organization. Claims department senior managers have multiple forces pulling at them at all times – from regulatory to senior management of the company demanding lower claims expense and loss payments, to marketing management demanding payment of claims for good insureds, to the internal dynamics of a large claims department and the personality clashes that can ensue. Scrutiny of financial, underwriting, marketing and claims files can yield useful information in coverage litigation under a trained eye.

1 Our group euphemistically refers to insurance companies as “premium collection companies,” as insurers are typically very efficient when it comes to collecting premiums, but not nearly so when it comes to paying claims.

3 The concept of insurance began at a public house in London operated by a British fellow named Lloyd who began gambling on whether or not ships sailing to the New World would return in one piece. This gambling enterprise eventually morphed into Lloyd’s of London and has become an immense insurance market in the ensuing 300 years.

View Subscription Center
RELATED TOPICS
insurance company
TOP
Trending Share Connect
We use cookies on this site to enhance your user experience. By clicking any link on this page you are giving your consent for us to use cookies.
View Our Privacy Policy
BARNES & THORNBURG EMAIL DISCLAIMER