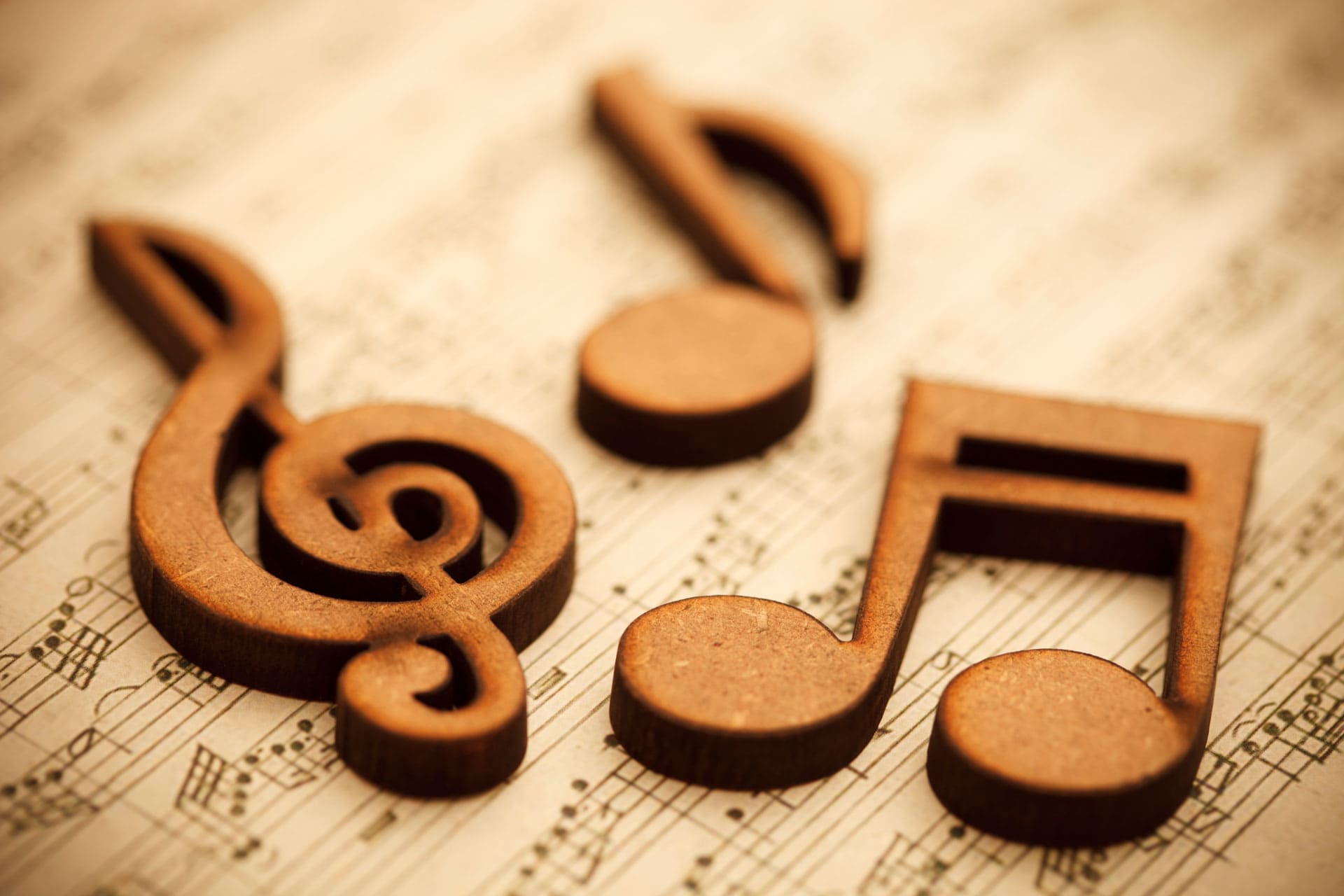 The extent to which an employer’s property rights must yield to employee organizing, picketing, or handbilling activity has historically been a fertile source of litigation. The National Labor Relations Board added to this body of case law last week in Tobin Center for the Performing Arts. The Board’s decision limited the rights of onsite contractors’ employees to access the site while off-duty to engage in protected activity under the National Labor Relations Act (NLRA).

This case involved a group of San Antonio Symphony musicians who were prevented by the property owner from handbilling outside of the Tobin Center – the venue in which they sometimes performed. The handbills in question publicized the fact that the Ballet San Antonio had chosen to use recorded rather than live music for one of its shows. The San Antonio Symphony did not own the Tobin Center; rather, it had a license to use the facility for some of its performances. When the Tobin Center’s ownership told the musicians they could not handbill or solicit on its premises, they moved across the street and continued to publicize their dispute.

The musicians brought an NLRB charge against the Tobin Center alleging that it had violated their Section 7 rights by refusing to allow their handbilling on its property. The administrative law judge, applying extant law, agreed and held that the musicians, as employees of a contractor of the property owner, had the right to engage in protected activity on the property owner’s site since they “regularly” conducted business there and the property owner could not show that the protected activity would “significantly interfere” with the use of its property. The Board created this standard in New York New York Hotel & Casino, and reinforced it in subsequent cases.

The Board added that such nontrespassory means “may include newspapers, radio, television, billboards, and other media through which is transmitted the ordinary flow of information that characterizes our society.” In the case at hand, however, the Board had no trouble finding that the musicians had an effective alternative means of communication, as they proceeded to go across the street and continue handbilling.

This new standard likely means that off-duty employees of an onsite contractor may be excluded from the work site by the property owner in most cases. Indeed, in today’s world of social media and other forms of easy publication, it seems that such contractor employees would have a number of effective alternatives to picketing or handbilling on the property owner’s property.

One caveat is in order, however. Notwithstanding the announcement of this new standard, property owners still must treat all picketing, handbilling, and solicitation by non-employees equally. If a property owner allows such activity by non-employees for some purposes, it must allow that activity by the off-duty onsite contractors for their protected activity, lest they be charged with discrimination under the NLRA.

This is the Clause that Always Ends, It Stops Here and Now...

View Subscription Center
RELATED TOPICS
protected activity
Contractors
nlra
TOP
Trending Share Connect
We use cookies on this site to enhance your user experience. By clicking any link on this page you are giving your consent for us to use cookies.
View Our Privacy Policy
BARNES & THORNBURG EMAIL DISCLAIMER