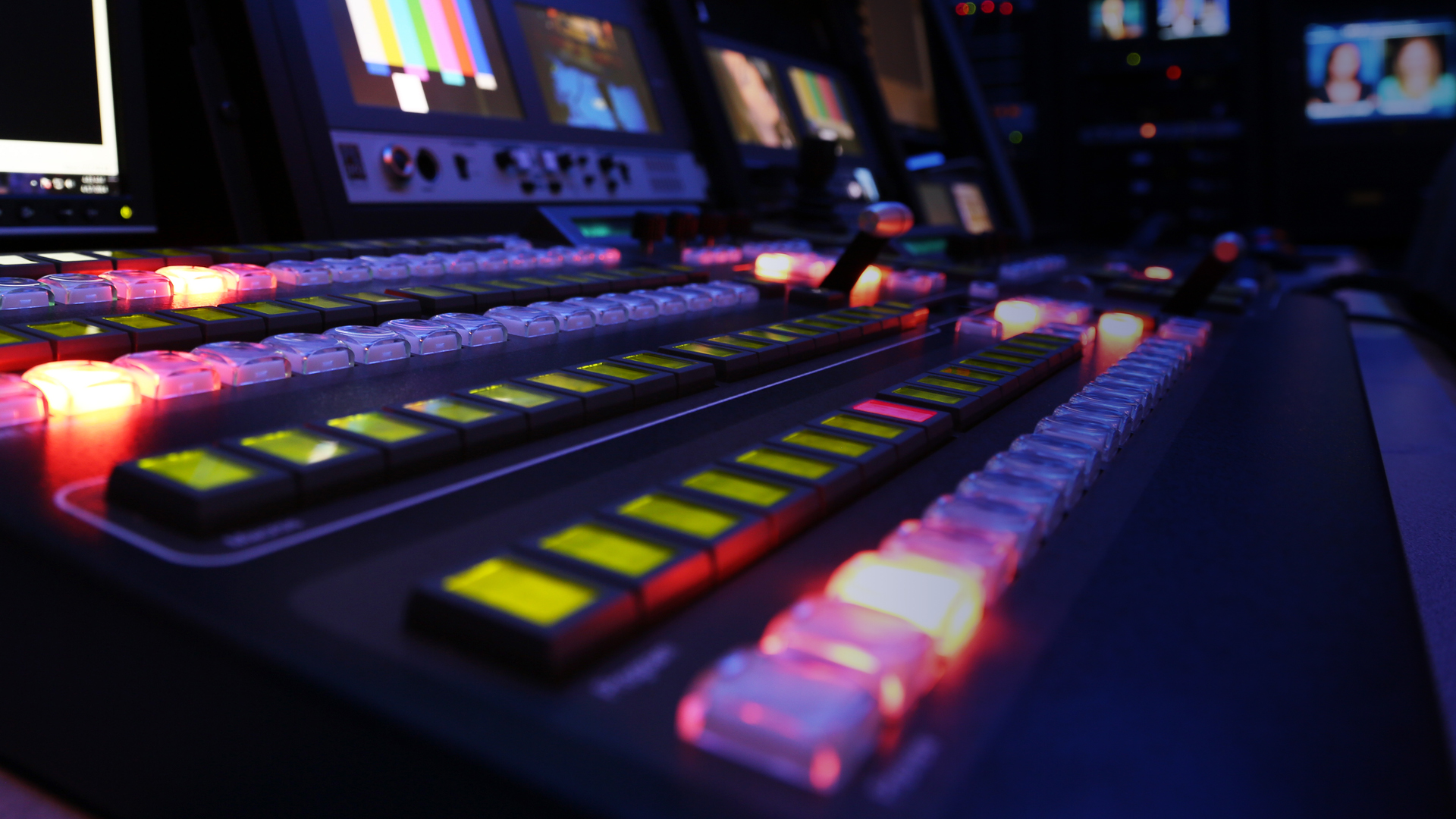 Those who work in the entertainment, videogame and music businesses understand that their industries are highly labor-intensive, particularly the creation of audiovisual entertainment product such as motion pictures, television, new media, videogames, live theatrical presentations and music. That creative or technical labor is frequently unionized, with complex collective bargaining agreements that can impact production and encumber the final product.

The lawyers in Barnes & Thornburg's entertainment labor practice provide guidance to producers, investors and financiers who are involved with the creation of entertainment product, and to those who distribute and exploit that product in traditional markets and new media.

We have intimate and detailed knowledge of the main agreements with:

Our attorneys have been the principal negotiators of the SAG and AFTRA Interactive Media Agreements and the IATSE Low Budget Theatrical Agreement.

We advise clients on:

Working relationships on the set can be unpredictable. Our attorneys provide advice on unexpected labor issues that arise during production, including:

Union claims relating to post-production work, including editing, sound or special effects and music including:

Representation in connection with investigations by state or federal agencies concerning:

Our attorneys provide counsel on compliance with provisions of guild and union agreements concerning screen credits and credits in advertising material, as well as the use of excerpts from visual entertainment product for marketing and exploitation purposes.

We provide guidance and/or help resolve residual claims relating to the exploitation of motion pictures and/or soundtracks in both original markets and new use claims for exploitation in secondary markets.

Although we are often able to help our clients resolve their issues amicably, when dealing with unions and their trust funds that is not always possible. Among the types of disputes that we have successfully handled through arbitration or litigation are: 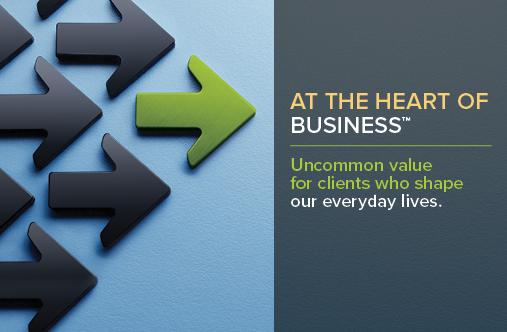