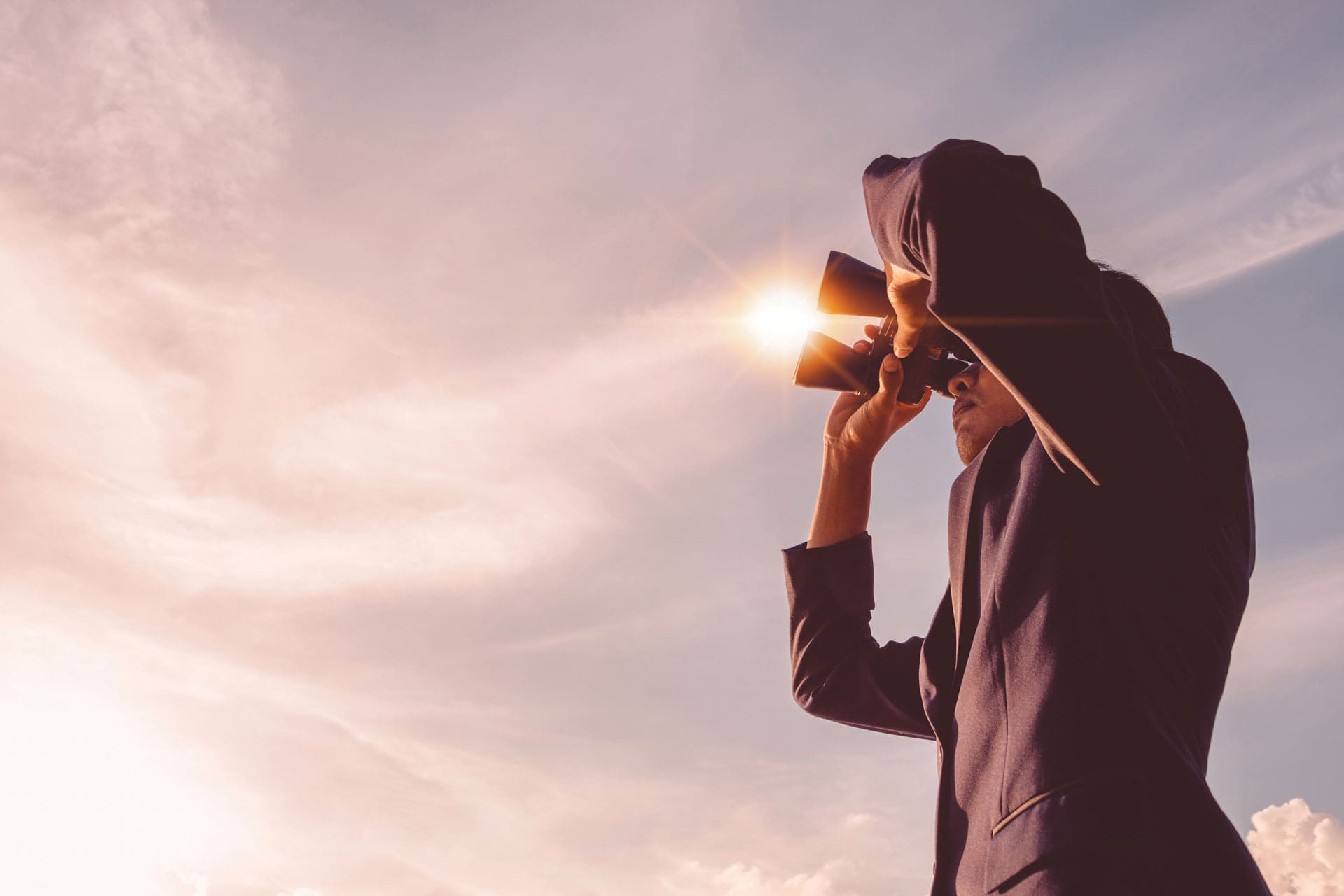 Watch Out! Three Big Issues All Companies Need to Monitor at the NLRB

2021 is in full swing and the Biden administration already is making waves in the world of labor law, including by terminating the sitting general counsel of the National Labor Relations Board within hours of the President’s inauguration. Once Biden has appointed additional members to the NLRB – likely later this year – employers can expect significant changes that may impact how they run their businesses. Let’s take a look at three of the big changes we may see that will impact both union and non-union companies alike.

Under the Obama Board, the NLRB stuck down numerous everyday personnel policies – including those of non-union employers – on grounds those polices ran afoul of the National Labor Relations Act (NLRA). Social media policies, confidentiality policies, workplace civility policies, and other common policies were invalidated in various decisions between 2009 and 2016. The NLRB did so without regard to the business intent behind a rule (i.e., whether there was a legitimate justification).

That changed in 2017 when the Trump Board issued a decision in which it modified the test the NLRB uses when evaluating personnel policies to include consideration of a company’s purpose behind a rule. Under the new framework, the NLRB upheld many categories of policies it previously found to be unlawful. It is almost certain a Biden Board will overrule the Trump Board’s framework and return us to an era when many everyday employment policies are invalidated.

Another big development from the Trump Board came in 2019 when the NLRB adopted the “contract coverage” standard when evaluating whether unionized companies have a right to take unilateral action when managing a work force.

As explained in a prior post: “Under the ‘covered by contract’ or ‘contract coverage’ standard, the [NLRB] will examine the plain language of the parties’ collective-bargaining agreement to determine whether the change made by the employer was within the scope of contractual language granting the employer the right to act unilaterally. If it was, the Board will honor the plain terms of the parties’ agreement and the employer will not have violated the [NLRA] by making the change without bargaining. If the agreement does not cover the employer’s disputed action, the employer will have violated the NLRA unless it demonstrates that the union waived its right to bargain over the change or that it was privileged to act unilaterally for some other reason.”

This vested companies with much wider discretion than the “clear and unmistakable waiver” standard previously used by the NLRB. A Biden Board likely will return to the narrower standard, which will hamper flexibility of employers in managing workforces covered by collective bargaining agreements.

Another likely Biden Board target will be various union election rules enacted or modified by the Trump Board. First, the new NLRB will probably return to a standard favoring “micro-units” set forth by the Obama Board. Second, new rules enacted by the NLRB last year impacting decertification elections, voluntary recognition of unions, and construction industry labor agreements could be rolled back. Finally, a Biden Board almost certainly will reinstitute the “ambush election rule” in full and possibly even augment it, undoing Trump Board efforts to modify that framework. Each of these changes would make it easier for a union to organize a workforce and harder for it to be removed.

These are just three major issues companies need to monitor at the NLRB in the coming months and years. Buckle up, because the amount and pace of change is looking to be significant.

And The Survey Says: Companies Fared Well In Their 2020 Union Negotiations

And The Survey Says: Companies Fared Well In Their 2020 Union Negotiations

Mail It In! NLRB Sets Standards For Mail-In Ballot Union Elections During Pandemic

Back To Normal? Labor Board To Restart Union Elections

This is the Clause that Always Ends, It Stops Here and Now, My Friends

Can I Get Your Digits? NLRB Ruling Expands Quickie Election Rules To Cover Supervisors’ Possession Of Employee Phone Numbers

Analysis of NLRB Elections Prior to the New Ambush Election Rules

View Subscription Center
RELATED TOPICS
labor agreements
NLRB NLRA
election rule
union elections
TOP
Trending Share Connect
We use cookies on this site to enhance your user experience. By clicking any link on this page you are giving your consent for us to use cookies.
View Our Privacy Policy
BARNES & THORNBURG EMAIL DISCLAIMER