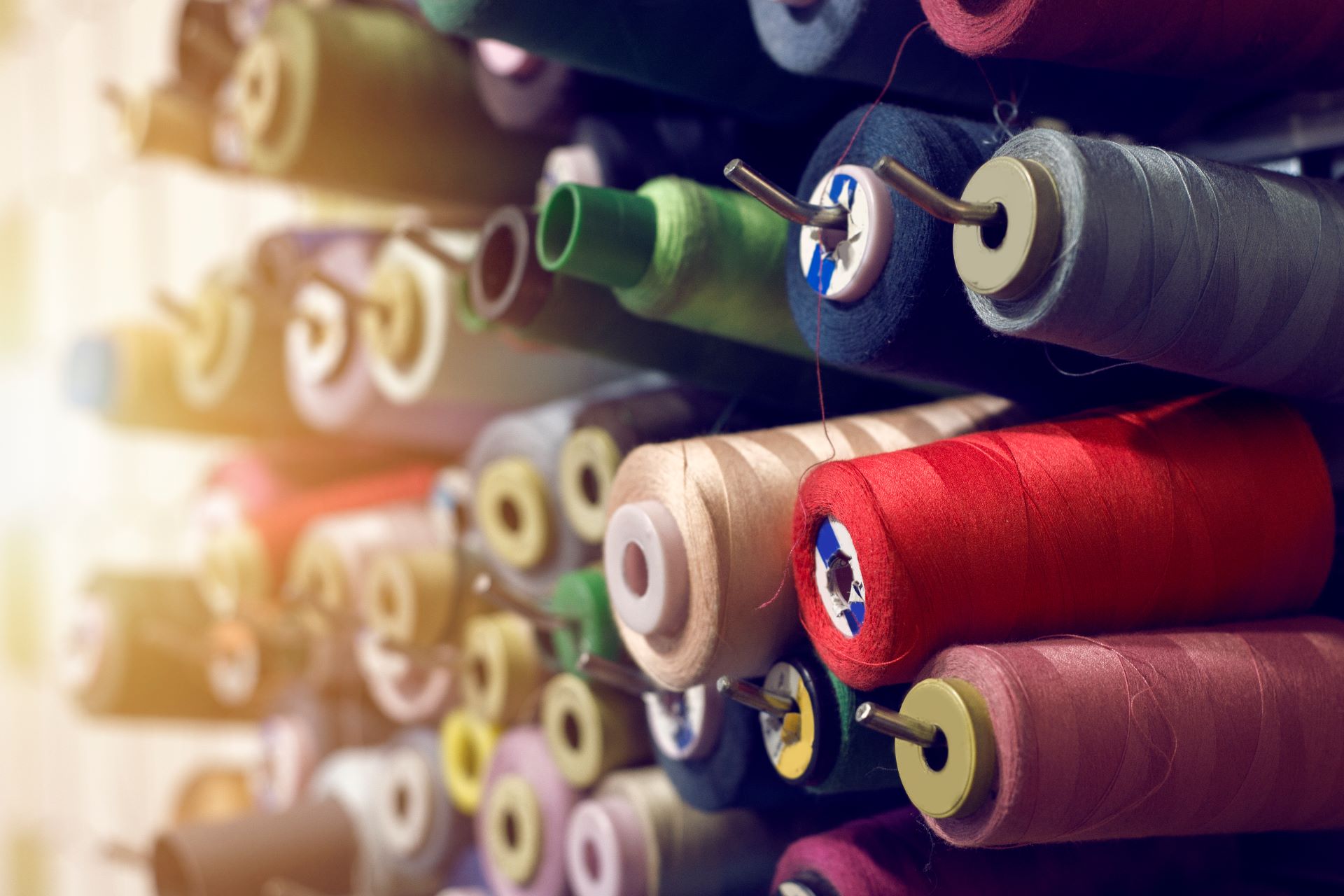 On June 25, 2020, the Garment Worker Protection Act, SB 1399, passed the California Senate in a 25-11 vote. The bill was introduced by State Sen. Maria Elena Durazo, the former secretary-treasurer of the Los Angeles County Federation of Labor, who said that it is meant to address long-standing issues for garment workers, “who, when paid by the piece, earn on average $5.15 per hour.”

Currently, many workers engaged in garment manufacturing are paid on a piece-rate basis, meaning that they are paid per each item they make, regardless of how long it takes to make the item. SB 1399 would prohibit piece-rate pay for California garment workers. Consequently, if the bill passes, garment manufacturers will need to change their pay structures to ensure that workers are paid on an hourly basis.

The California bill also seeks to close a loophole in an earlier law, AB 633, which sought to prevent wage theft against garment manufacturers by mandating that businesses that contracted to have garments manufactured were liable as guarantors for unpaid wages and overtime of garment workers. Supporters of SB 1399 argue that manufacturers have attempted to avoid liability under AB 633 by adding layers of contracting between themselves and the employees making the garments. SB 1399 therefore clarifies that a business contracting to have garments made is liable for unpaid minimum wages and overtime of workers regardless of how many layers of contracting exist.

The bill also requires those parties to guarantee the payment of unpaid minimum wages, overtime pay, break premiums, and other damages and penalties, and to guarantee failure to secure workers’ compensation coverage.

Further, the bill expands the definition of garment manufacturing to include dying, altering a garment’s design, and affixing a label to a garment. It also requires garment manufacturers to maintain additional records for three years, including all contracts, invoices, purchase orders, work orders, style or cut sheets, and any other documentation pursuant to which work was performed.

There is strong opposition to the bill among many in the apparel industry, however, it is not clear whether that will be enough to stop the bill from being approved by the California State Assembly and becoming law.

Can You Conduct Collective Bargaining By Phone or Teleconference In the Age of Coronavirus?

Do You Have To Bargain With Your Union Over Your Coronavirus Response Measures?

Just a Reminder: Your Employees May be Recording You

Show Me The Money! CNN To Pay $76 Million To Resolve Labor Board Complaints

NLRB Squares Itself With EEOC: Employers May Require Confidentiality During Open Investigations

Teamsters On The Hook For Full Back Pay, Says NLRB

There’s a Hole in Your Bucket: 114 Multiemployer Pension Funds on Track to Fail

It Could Be. It Might Be. IT IS! DOL’s Persuader Rule To Be GONE!

View Subscription Center
RELATED TOPICS
wage issues
California
labor law
TOP
Trending Share Connect
We use cookies on this site to enhance your user experience. By clicking any link on this page you are giving your consent for us to use cookies.
View Our Privacy Policy
BARNES & THORNBURG EMAIL DISCLAIMER