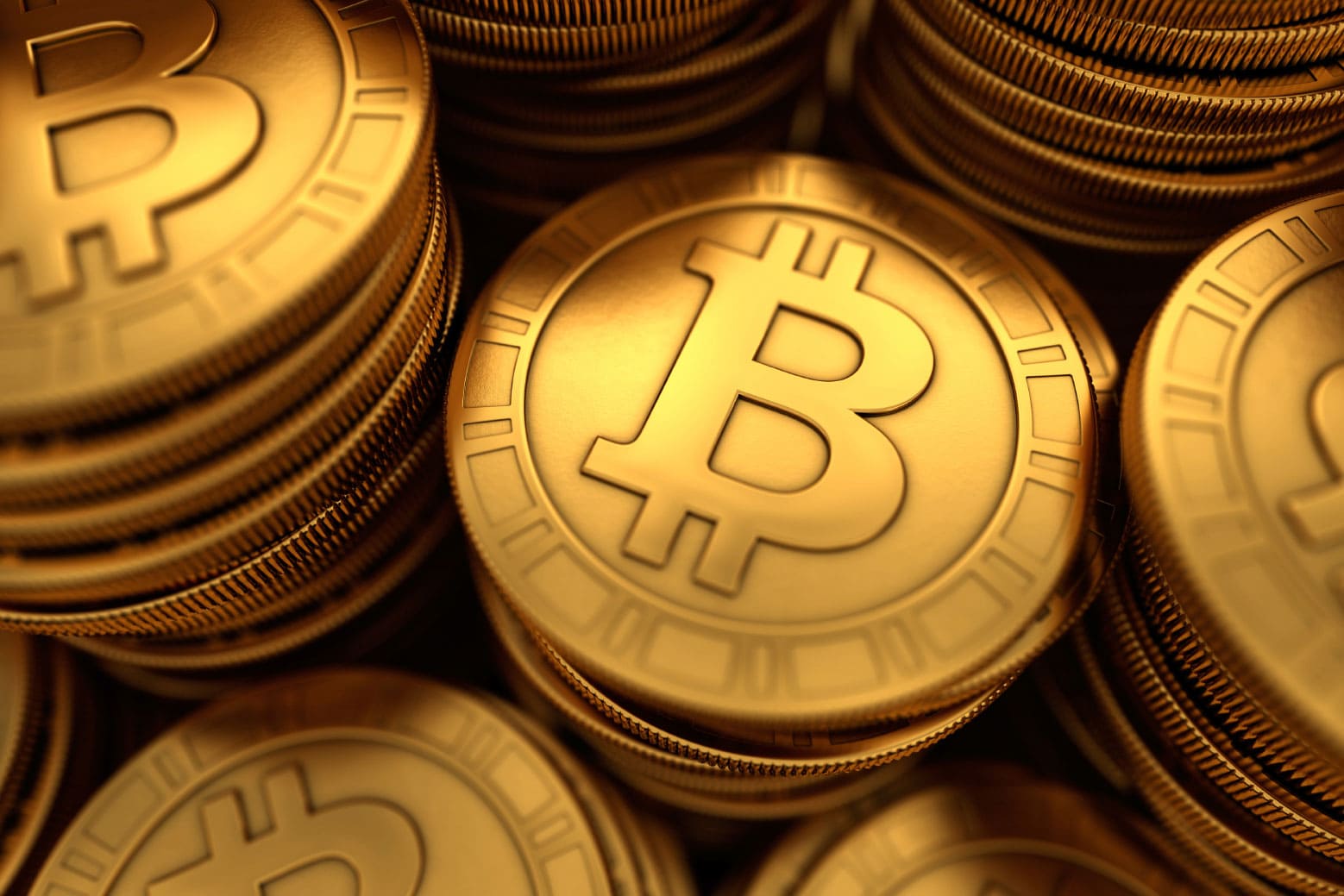 Cryptocurrencies Part 2 - Risks of Investing, and the Future of the Markets

Part 2 of my overview of the legal landscape, the risks of investing, and the future of the markets

In my blog post yesterday, I gave an overview of the legal landscape of cryptocurrencies. Today’s post focuses on the biggest risks for people who want to trade cryptocurrency as well as a peek into what the future of this market looks like.

What are the biggest risks for people who want to trade cryptocurrency?

The most significant risks, each of which is discussed in turn below, are price manipulation and the lack of transparent pricing, fraud scams like so-called pump and dump schemes, cybersecurity issues and other custody problems, potential counter-party concerns, and liquidity issues.

Price Manipulation — As the CFTC has said, cryptocurrencies do not trade on robustly regulated financial markets.  They lack key barometers of intrinsic value.  For these reasons, they are difficult to accurately price.  Furthermore, cryptocurrencies are often thinly traded on multiple exchanges around the world.  As a result, fixing a price—particularly when it is through reference to how a cryptocurrency trades on a particular exchange—is perilous. On any given exchange, one or two traders can corner the market of a particular cryptocurrency and drive the price up.  Or, they can put large positions on in order to make it appear there is significant demand or supply for a particular cryptocurrency, and then take those positions off after the market has reacted to them.  As a result, reference to the price of a cryptocurrency on any particular exchange is only as good as your knowledge of the exchange. One way to avoid this risk—or to minimize the risk—is to trade in derivatives of cryptocurrencies.  Bitcoin futures trade on the CME and CBOE.  The CFTC has made it plain that exchanges facilitating trading in derivatives on cryptocurrencies must employ enhanced market surveillance on the underlying spot markets.  This includes obtaining trading data from those markets to ensure they are not being manipulated in a manner that manipulates the derivative market.  This type of surveillance will increasingly become the norm at spot market exchanges, as well.  In time, underlying spot markets will consolidate, too.  This consolidation, combined with better surveillance, will make pricing on spot markets more reliable, too.  In the meantime, it is wise to be wary.

Pump and Dump Schemes — In thinly traded markets, it is easy to spike the price of a particular cryptocurrency.  Scammers use fake news, coordinated efforts with others, or just aggressive touting to get people interested in investing.  After the effort “pumps” the market, the scammers dump the cryptocurrency and it falls back to previous prices. In some instances, investors coordinate to pump the market for their own gain by buying large positions just to move the market before dropping out at the same time.  Accordingly, anyone seeking to invest in cryptocurrency should avoid investing on a single tip or without doing thorough due diligence first.  And no one investing in cryptocurrencies should do so in coordination with a group of others in an effort to drive up prices artificially.

Cybersecurity and Custody — Anyone investing in cryptocurrency needs to give thought to the nature of the exchange on which they are trading or the virtual wallet they are using.  If the exchange maintains your security key for you, your cryptocurrency is not safe from hacking.  If you maintain your own private security key but keep it in a virtual location, it is subject to being hacked.  Keep your private security key in a secure, offline location, like a so-called paper wallet or in a hard-drive wallet.  (A secured, offline hard-drive with private keys for a specific wallet can also be used to perfect a security interest in cryptocurrency, but more on that later.) And, institute controls around the security key. In June 2018, trader Joseph Kim pleaded guilty to stealing $3 million in cryptocurrencies from his employer by misusing the security key that his employer provided him so he could access his employer’s cryptocurrency for trading purposes.  While Mr. Kim’s actions are certainly criminal, the lack of secure oversight—like allowing him to check out the security key from an executive without trading authority only for authorized trades—made it easy for Mr. Kim to do what he did.  Investors must focus on security and process when making any significant investments.

Counter-party Issues — In some instances, trading cryptocurrencies may involve dealing with unsavory counter-parties, in light of the ability to obscure one’s identity.  Of course, regulated entities have an obligation, in order to prevent money laundering or other forms of corruption, to engage in thorough KYC, or know your client.  Traders, of course, have no such obligation.  Accordingly, their trading may inadvertently assist terrorists or other bad-actors in money laundering and the like.  This is simply the moral hazard of trading in this space.

Latency and Liquidity — Often, the nascent cryptocurrency exchanges have latency and a lack of liquidity that some investors find unacceptable.  High trading volume can overwhelm cryptocurrency exchange transaction recording.  This causes latency that can prevent an eager investor from buying or selling during a period of significant price movement—a situation some investors find untenable.  In addition, thinly traded markets may mean that it is difficult to find buyers or sellers for a position of any significant size reflective of the current market price.  Finally, this lack of liquidity can lead to highly volatile markets, making cryptocurrency investments potentially much more risky than investments in other asset classes.

What do we think this market will look like in the future?

Big institutional money is still largely on the sidelines. But, the highly volatile, risky cryptocurrency environment allows investors to profit from huge spreads.  Over time, we can expect the potential for profit, combined with the increasing burden of the growing domestic and global regulatory requirements, to lead to greater uniformity, consolidation among exchanges, perhaps even standards like with ISDA, and more security.  When that happens, institutional money is likely to come in waves, compressing current margins but making markets more predictable and eliminating many of the concerns detailed above.

Antitrust Standing Is There An App for That

View Subscription Center
POPULAR TAGS
Bitcoin
Administrative Law Judge
TOP
Trending Share Connect
We use cookies on this site to enhance your user experience. By clicking any link on this page you are giving your consent for us to use cookies.
View Our Privacy Policy
BARNES & THORNBURG EMAIL DISCLAIMER