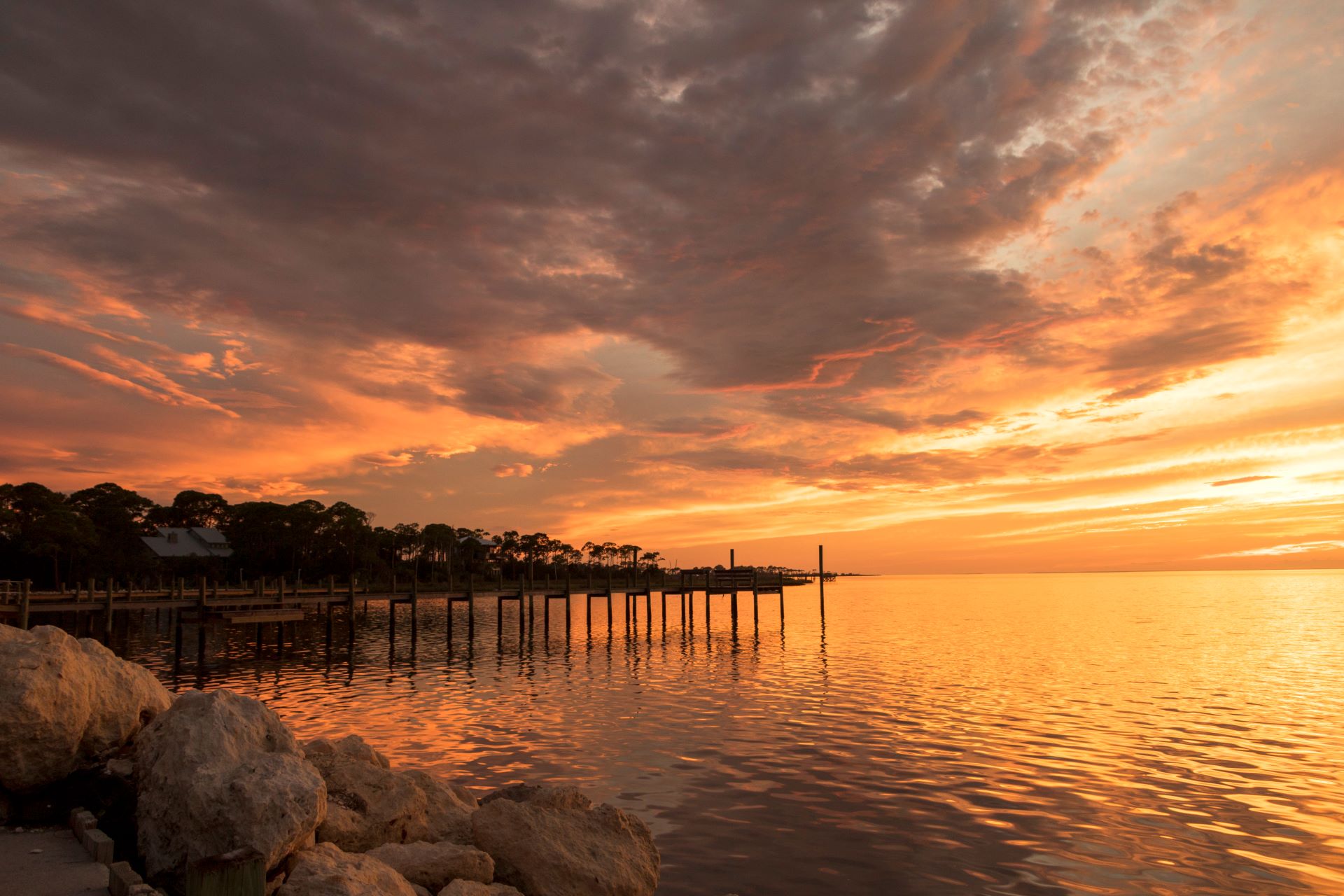 “The case of the disappearing water,” as subtitled by Georgia-born Justice Clarence Thomas, was resolved by the U.S. Supreme Court on April Fools’ Day 2021.

Apalachicola Bay, along the Florida panhandle in the Gulf of Mexico, originates from the joinder of the Flint and Chattahoochee Rivers in Georgia, which form the Apalachicola River at the Florida line. Florida’s lawsuit, filed in 2013, claimed that Georgia’s consumption of water for irrigation, agriculture and Atlanta development is unreasonable. It sought an equitable apportionment order to control Georgia’s use of that water to protect Florida’s natural resources, ecology and economy, including oyster fisheries. Georgia objected to any cap on use of these waters because of the economic detriment to its agriculture industry and the millions of water users in the Atlanta metropolitan area.

The unanimous Supreme Court opinion, authored by Justice Amy Coney Barrett, ruled that Florida had failed to prove its case: “Considering the record as a whole, Florida has not shown that it is ‘highly probable’ that Georgia’s alleged overconsumption played more than a trivial role in the collapse of Florida’s oyster fisheries.”

The Supreme Court’s use of Special Masters, and their rulings, is also an interesting aspect of this important Florida vs. Georgia case. After two years of discovery, dozens of depositions and expert witnesses testifying, and a five-week trial, in 2017, the first Special Master recommended that Florida’s request for relief be denied because the U.S. Army Corps of Engineers was not a party, and therefore Florida had not proven “by clear and convincing evidence” that the Court could grant the requested relief of equitable apportionment restricting water use in Georgia. The second Special Master ruling in 2019 also recommended denial of Florida’s requested relief, concluding very similarly to the ultimate Supreme Court opinion that “the evidence has not shown harm to Florida caused by Georgia; the evidence has shown that Georgia’s water use is reasonable…” Addressing equitable apportionment, the 2019 Special Master recommendation also observed that “the evidence has not shown that the benefits of apportionment would substantially outweigh the potential harms.”

Of course, these rulings on issues of reasonable use, equitable apportionment, proximate causation, and so forth, are much more typical of trial court judges and juries weighing the preponderance of the evidence to determine if a plaintiff has carried its burden of proof than an opinion of the Supreme Court. While the Supreme Court’s history reflects few cases of original jurisdiction of disputes between states, the effects of climate change may engender more frequent water wars and land use disputes for the Court to resolve.

Could Your Transaction Be Impacted By PFAS? Three Questions...

View Subscription Center
RELATED TOPICS
water
TOP
Trending Share Connect
We use cookies on this site to enhance your user experience. By clicking any link on this page you are giving your consent for us to use cookies.
View Our Privacy Policy
BARNES & THORNBURG EMAIL DISCLAIMER