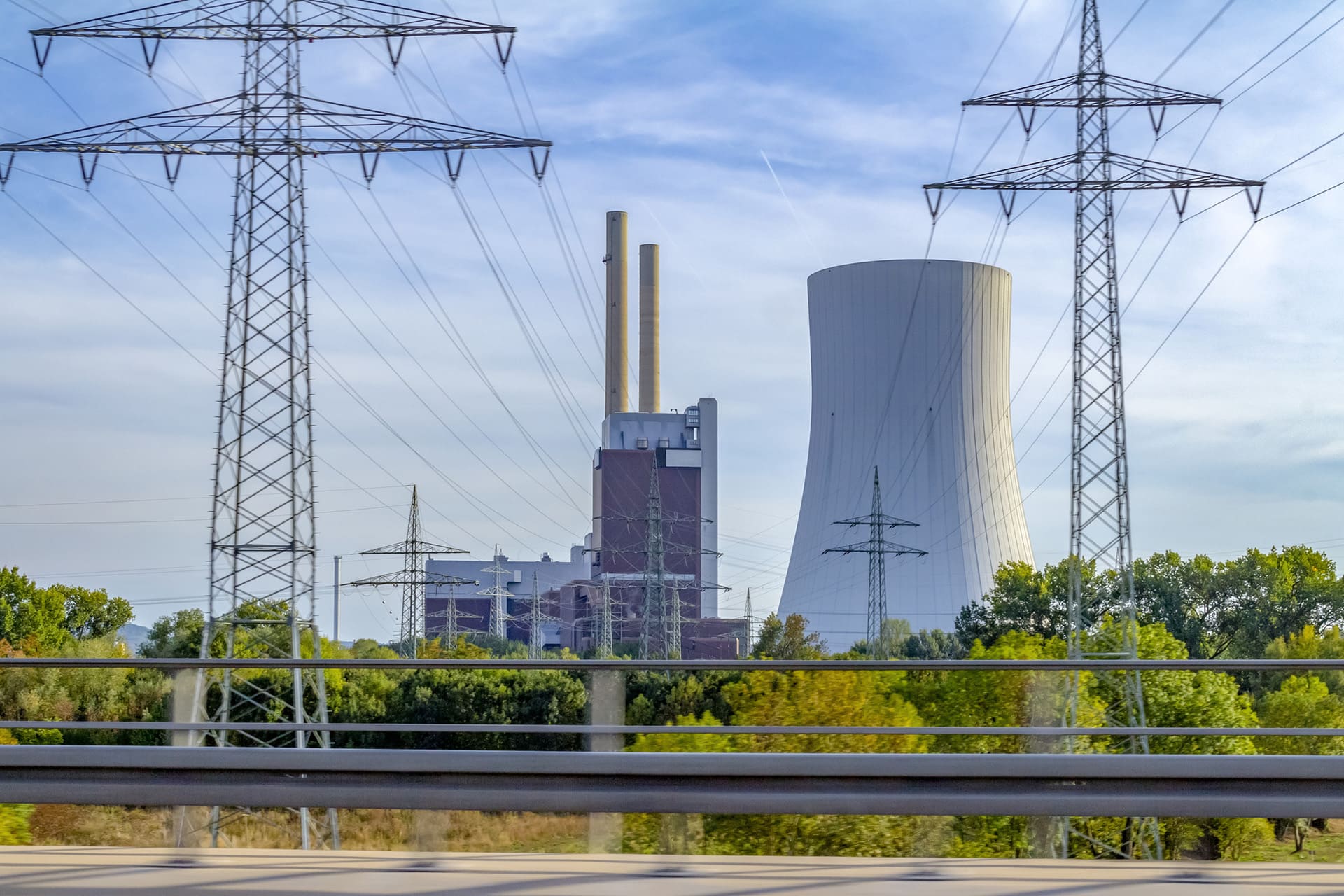 As the environmental world anxiously awaits the final Affordable Clean Energy (ACE) Rule, we are taking the opportunity to look back at some of the comments the U.S. Environmental Protection Agency (EPA) is considering.

For background, see our overview of the proposed ACE Rule, which EPA published on August 31, 2018. EPA accepted comment for 60 days and held a public hearing on October 1, 2018, in Chicago, Illinois.

In a court filing on May 6, 2019, EPA stated that a draft of the final ACE Rule was sent to the U.S. Office of Management and Budget for interagency review on April 26, 2019. EPA intends and expects to issue the final ACE Rule in June 2019.

According to Regulations.gov, the proposed rule received 499,689 comments. Of those, only 5,458 comments are available online. The discrepancy arises from EPA’s practice of withholding comments that are confidential, inappropriate, or duplicative (e.g. from a mass-mail campaign). The full online docket includes over 1.8 million comments on multiple rulemaking actions.

In this post, we will focus on comments made by state governors and state environmental agencies. Executive Order 13132 requires EPA to consult with state and local officials early in the process of promulgating rules that have federalism implications, impose substantial costs on state and local governments, and are not required by statute. If EPA does not consult, it can alternatively provide the funds necessary to pay the direct compliance costs. EPA specifically solicited comments from state and local officials.

It’s not surprising that the millions of comments received for the multiple rulemaking actions in the ACE Rule docket have left the agency behind schedule for promulgating the final ACE Rule. As the agency considers and responds to the comments – including those from state officials to which Executive Order 13132 directs EPA to give special attention – it will be interesting to see what revisions and improvements may result with respect to the issues tagged above. We will, of course, provide an overview of the final rule upon its publication.

View Subscription Center
RELATED TOPICS
EPA
Clean Air Act
enforcement
TOP
Trending Share Connect
We use cookies on this site to enhance your user experience. By clicking any link on this page you are giving your consent for us to use cookies.
View Our Privacy Policy
BARNES & THORNBURG EMAIL DISCLAIMER