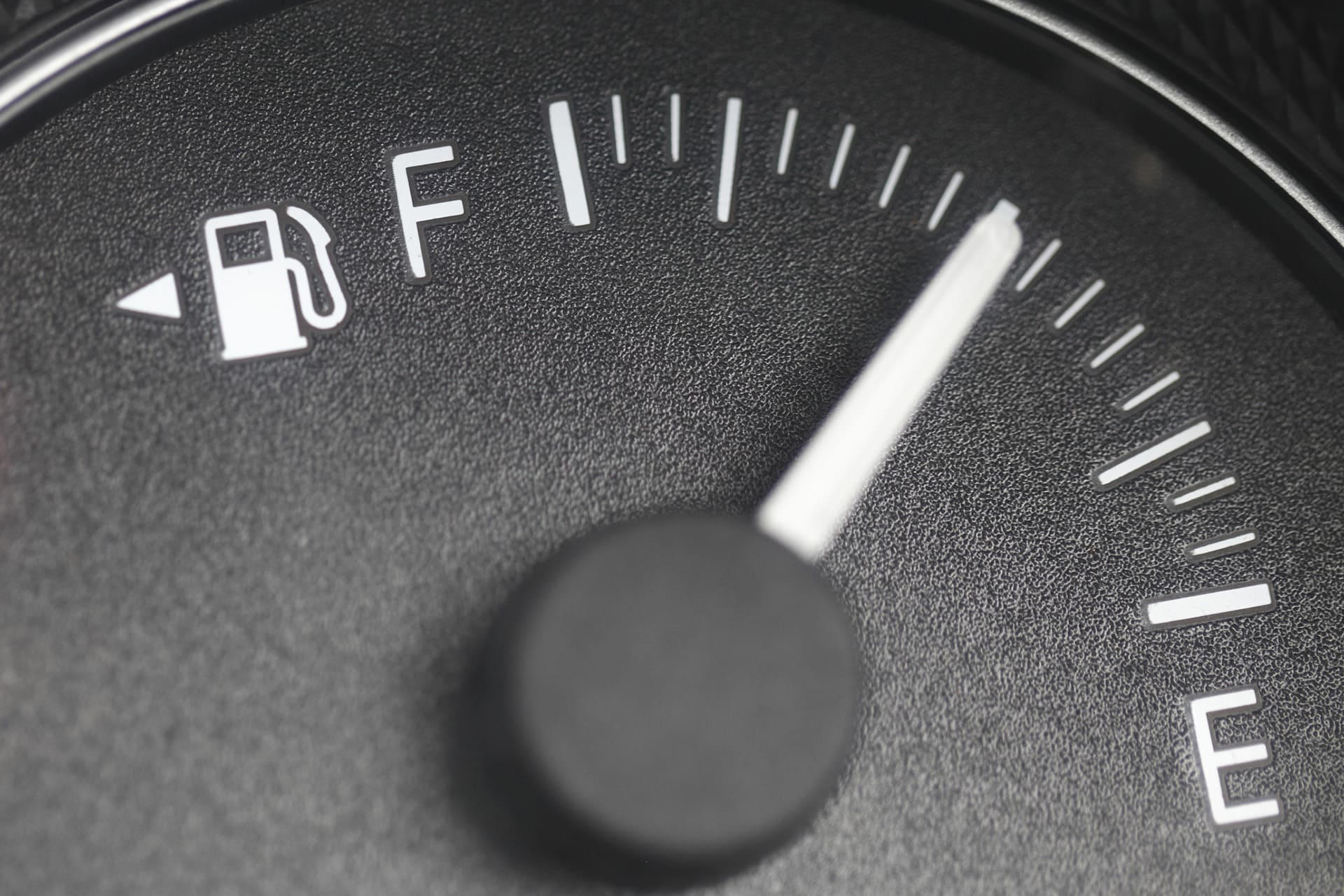 Four auto manufacturers struck a deal with California regulators on July 25, 2019, agreeing to support and comply with a voluntary framework for fuel economy and emissions that ensures significant improvements through model year 2026. This agreement could blunt the impact of a new EPA rule that is expected to rescind current standards for increased fuel efficiency in favor of freezing the standard for cars and light trucks at 37 miles per gallon through the 2026 model year. EPA is expected to finalize the Safer Affordable Fuel Efficient (SAFE) Vehicles rule by the end of this year.

While the standards set forth in the voluntary framework are stricter than the proposed Trump administration standards, they are more lenient than those adopted at the federal level during the Obama administration. According to a California Air Resource Control Board (CARB) press release, “the framework will deliver the same greenhouse gas reductions in five years as the original Obama standards would have achieved in four.” CARB Chair Mary Nichols brokered the agreement, which includes Ford, Honda, BMW of North America and Volkswagen Group of America. Together, these four manufacturers represent approximately one-third of the automobiles sold in the United States. According to a New York Times report from mid-August 2019, Mercedes-Benz was also considering joining the agreement.

The voluntary framework, which is available here, consists of the following terms:

One of the automakers’ major concerns about the ongoing EPA rulemaking has been that it would motivate the adoption of more stringent state-level standards that would create regulatory uncertainty and potentially subject automakers to a burdensome patchwork of uncoordinated state-by-state standards. Seventeen automakers stated this concern in a formal letter to President Trump on June 6, 2019. In a joint statement released after the announcement of the agreement with CARB, the four participating automakers stated: “These terms will provide our companies much-needed regulatory certainty by allowing us to meet both federal and state requirements with a single national fleet, avoiding a patchwork of regulations while continuing to ensure meaningful greenhouse gas emissions reduction.”

In July, the Trump administration responded to the announcement of the agreement by affirming its intent to continue the ongoing EPA rulemaking. According to a White House spokesperson, the current administration “believes strongly in a national fuel standard that promotes safer, cleaner and more affordable vehicles. The federal government, not a single state, should set this standard.” Past reports suggest that the administration may seek to rescind a 2009 federal preemption waiver authorizing California to establish emissions that may exceed federal standards.

View Subscription Center
RELATED TOPICS
Air Emissions
EPA
california
TOP
Trending Share Connect
We use cookies on this site to enhance your user experience. By clicking any link on this page you are giving your consent for us to use cookies.
View Our Privacy Policy
BARNES & THORNBURG EMAIL DISCLAIMER