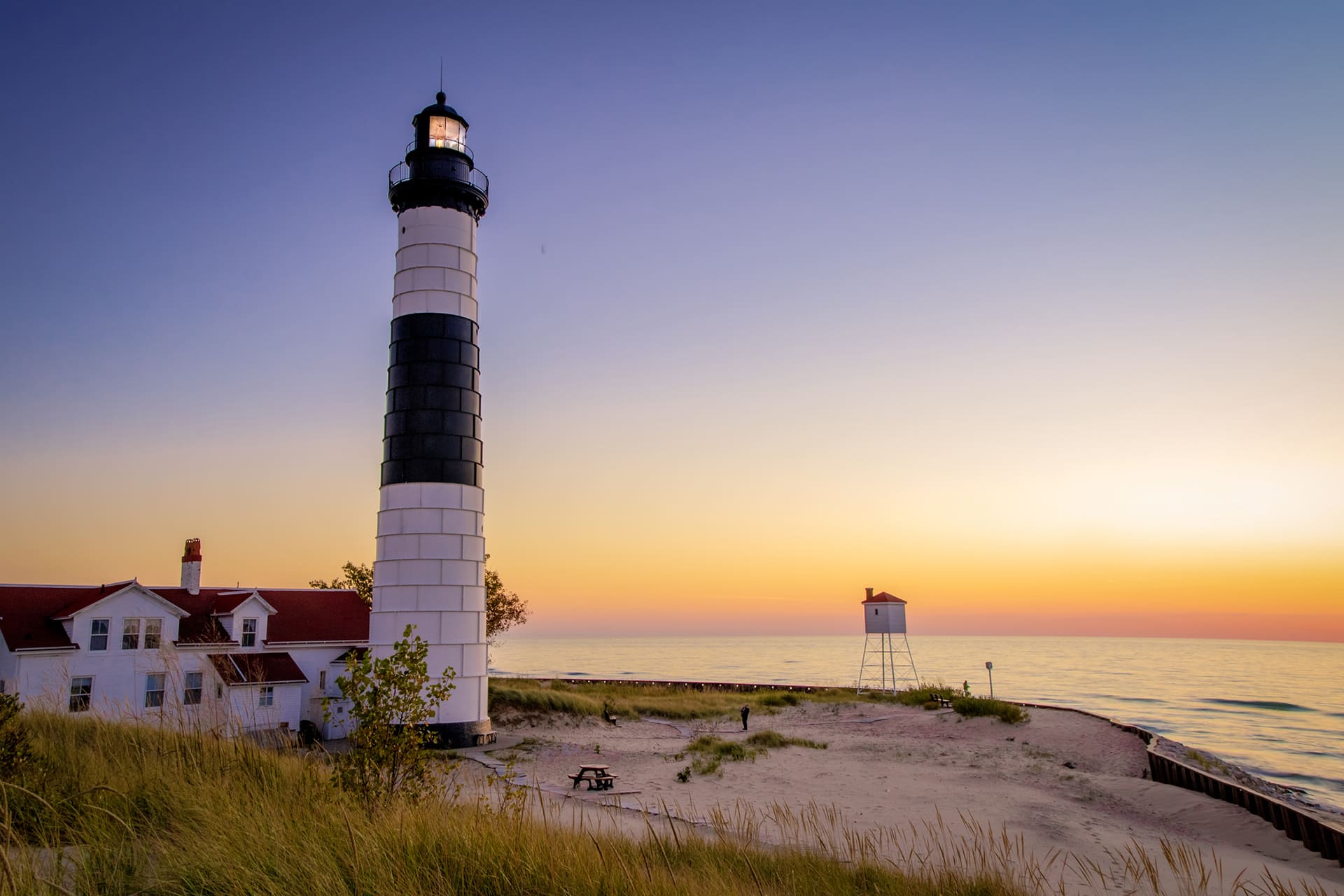 The newly created Office of the Clean Water Public Advocate will address complaints and concerns related to drinking water quality, likely in response to the City of Flint drinking water crisis.

The Michigan Agency for Energy is replaced by the Office of Climate and Energy, which will have similar responsibilities but also will make recommendations on how state and local governments can mitigate climate change. The Energy Security section of the former Michigan Agency for Energy will be transferred to the Public Service Commission (which is now within the Department of Licensing and Regulatory Affairs).

In addition to a clear emphasis on clean water and climate change, Executive Order 2019-2 also focuses on environmental justice. It creates the “Interagency Environmental Justice Response Team” as an advisory body, perhaps somewhat similar to MPART discussed below. There is also a new Office of the Environmental Justice Public Advocate.

The Michigan Legislature remains under Republican control, and there is a question as to whether it will reject the executive order on the basis that the governor has exceeded her constitutional authority in attempting to change legislative enactments by an executive order.

Executive Order 2019-3, also issued on February 4, confirms that MPART (Michigan PFAS Action Response Team) will continue into this new administration. The previous administration established MPART in 2017, as the first multi-agency approach to PFAS emerging contaminants. MPART issued its report of findings and recommendations in December 2018. There was some uncertainty as to whether MPART would continue or be replaced following the election, even though the challenges of PFAS management were expected to still be a priority.

Governor Whitmer may also ask the attorney general for an opinion on the propriety of EO 2019-2. Negotiations around the DEQ reorganization and related considerations are expected.

View Subscription Center
RELATED TOPICS
PFAS
Michigan Department of Environmental Quality
TOP
Trending Share Connect
We use cookies on this site to enhance your user experience. By clicking any link on this page you are giving your consent for us to use cookies.
View Our Privacy Policy
BARNES & THORNBURG EMAIL DISCLAIMER