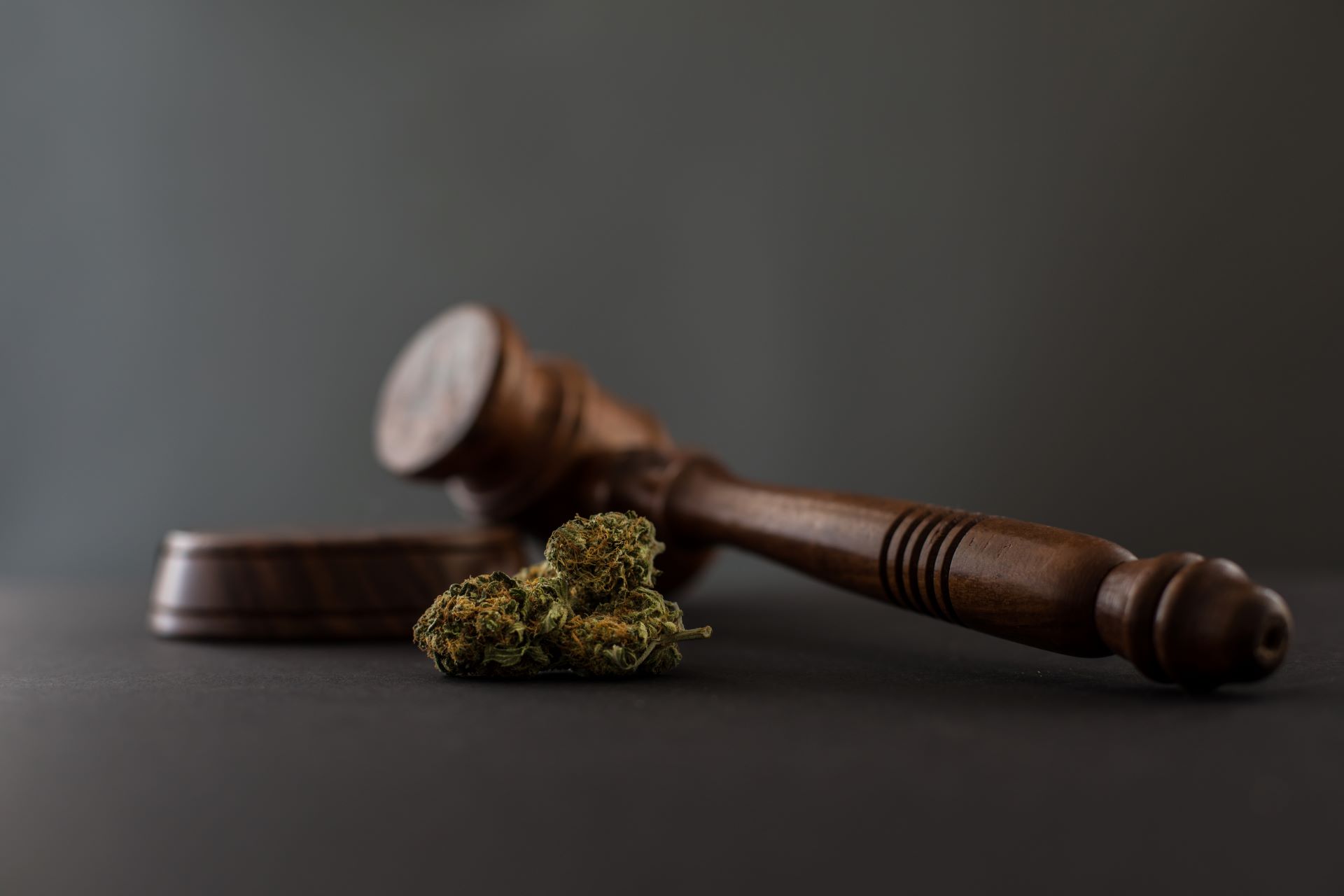 As many of our readers know, this summer Illinois enacted legislation legalizing recreational marijuana, effective January 1, 2020. While this legislation was no doubt welcome news to many in the cannabis industry, it left many Illinois employers uncertain as to how cannabis should be treated in the workplace. However, during the recent legislative session, the Illinois General Assembly passed an amendment to the recreational cannabis law that significantly clarifies what Illinois employers can and cannot do under the new law.

The Illinois recreational cannabis law allows employers to create and enforce “reasonable zero tolerance or drug free workplace polices concerning drug testing, smoking, consumption, storage, or use of cannabis in the workplace or while on call provided that the policy is applied in a nondiscriminatory manner.” 410 ILCS 705/10-50(a). The cannabis law further allows Illinois employers to discipline or terminate an employee based upon violation of its workplace drug policies.

So, on the one hand the legislature appeared to grant Illinois employers the ability to institute or maintain zero-tolerance cannabis policies, including drug testing policies, and terminate or discipline employees for violating them. But on the other hand, the legislature limited employers’ ability to discipline or terminate employees for off-duty use of cannabis products.

In response to the concerns raised by the Illinois business community concerning this significant conflict in the original text of the recreational cannabis law, the Illinois legislature recently amended the law in an attempt to address this tension. As amended, the law would now state:

Nothing in this Act shall be construed to create or imply a cause of action for any person against an employer for:

(1) actions taken pursuant to an employer’s reasonable workplace drug policy, including but not limited to subjecting an employee or applicant to reasonable drug and alcohol testing, reasonable and non-discriminatory random drug testing, and discipline, termination of employment or withdrawal of a job offer due to a failure of a drug test. SB 1577, sec. 705/10-50(e)(1)

It is critical to emphasize that only employers with a drug testing policy in place can lawfully take such actions. As a result, it will be important for employers with policies to review their policies and ensure that they are compliant. Employers who do not have workplace drug policies may consider creating and implementing such policies before the New Year.

Governor Pritzker has 60 days to sign or veto the bill. If the governor takes no action within that time, the amendment will automatically become law.

EEOC Issues Guidance on Opioid Use by Employees

EEOC Issues Guidance on Opioid Use by Employees

Medical Marijuana Users Get Smoked by High Court of Colorado