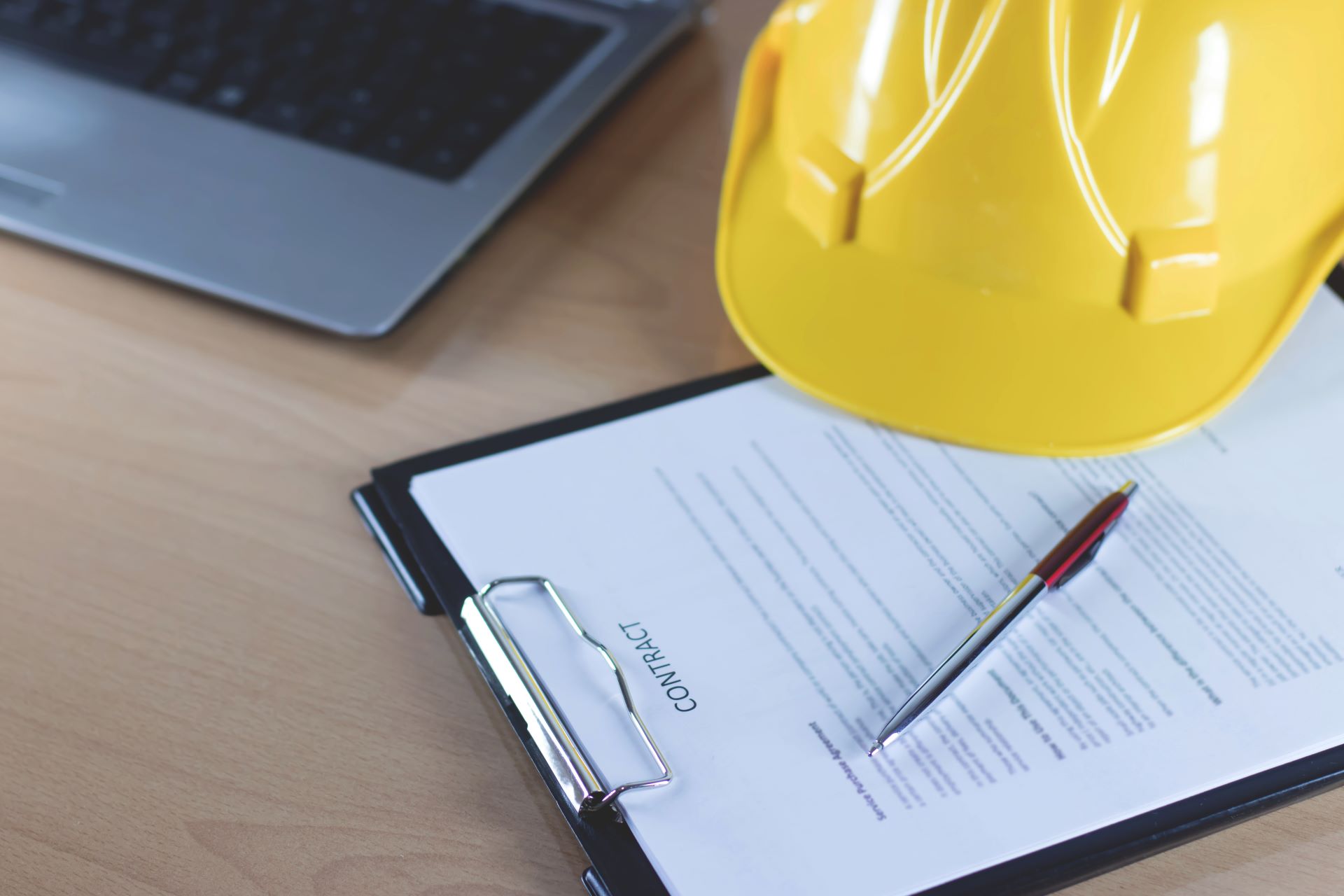 A California appellate court found unenforceable a pay-when-paid clause in a contract between a general contractor and subcontractor on a California public works project.

The court found that the clause unreasonably delayed payment to the subcontractor until some undefined, unspecified point in time.

The court noted that not all pay-when-paid clauses are unenforceable under California law, but the time period for payment in the clause at issue was too unspecified and undefined.

On April 17, 2020, the Fourth District California Court of Appeals in Crosno Construction, Inc. v. Travelers Casualty, found unenforceable a pay-when-paid clause in a subcontract between a general contractor and subcontractor. The appellate court held that the pay-when-paid clause violated California public policy and did not provide for payment within a reasonable time.

However in this case, the trial court found that the pay-when-paid clause was open-ended and unreasonable, and therefore unenforceable. The California appellate court agreed.

The appellate court noted that the purpose behind a public works payment bond is to “provide subcontractors … a quick, reliable and sufficient means of payment.” The pay-when-paid clause was essentially open-ended, in that it provided for payment to Crosno Construction “until some unspecified and undefined point in time when [the general contractor’s] litigation with the district concluded.” This, the appellate court found, unreasonably impaired Crosno Construction’s payment bond rights. And while California’s anti-waiver statute allows a subcontractor to waive the protections of the statute, Crosno Construction had never executed such a release.

The appellate court was careful to tailor its holding to the specific language of the pay-when-paid clause at issue. The court noted that it did “not suggest that all pay-when-paid provisions are unenforceable against a payment bond claim—just that this one is.” In fact, even though Crosno Construction was eventually repaid the full balance, it took over three years after it first made a claim on the payment bond. In the eyes of the appellate court, this “protracted delay” conflicted with the remedial purpose behind California’s public works statute.

The court’s decision in Crosno Construction is important in that it expressly defines an unreasonable, and unenforceable, time period in a pay-when-paid clause in California. Notably, the court did not find that pay-when-paid clauses are always unenforceable. But a provision that delays payment to a public works contractor until some undefined, unspecified point in time when litigation concludes will not pass muster.

View Subscription Center
RELATED TOPICS
California
Contracts
public construction projects
TOP
Trending Share Connect
We use cookies on this site to enhance your user experience. By clicking any link on this page you are giving your consent for us to use cookies.
View Our Privacy Policy
BARNES & THORNBURG EMAIL DISCLAIMER