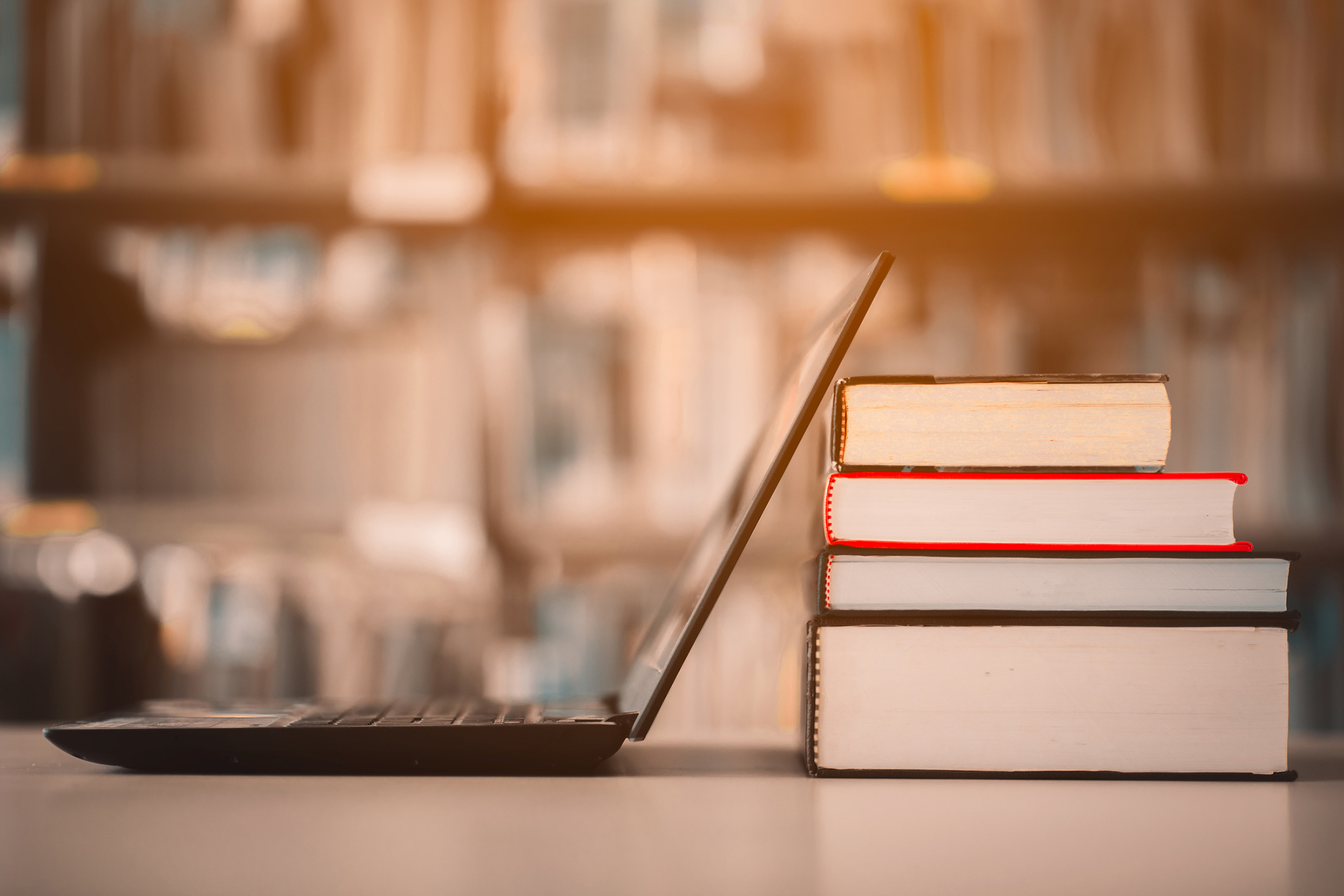 Name Image and Likeness Rights Coming to a Campus Near You

As college athletics struggles through this cut-and-paste version of a COVID-threatened football season, an issue looms that may even more fundamentally change the face of college sports. Name, image and likeness (NIL) rights haven’t arrived yet on the college scene, but they’re coming, and pose problems most athletic programs are only now beginning to address.

NIL rights emerge out of state legislation first passed in 2019 in California, and now either law or proposed legislation in 33 states, confirming the right of student athletes to derive revenue from their publicity rights. Federal legislation – the Student Athlete Level Playing Field Act – was introduced in September 2020 along the same lines, with the promise of uniform national enforcement. At both the state and federal level, the legislation represents a change to the definition of amateurism under which college athletics has long operated.

Those in favor of NIL rights argue that they are nothing more than an extension to student athletes of the same rights other students have on a college campus. If a math major can earn income as a high school tutor, or a young entrepreneur start a billion dollar business out of a dorm room (sorry, already taken), why shouldn’t an athlete be able to monetize his or her uniquely valuable asset – i.e., marketable recognition in the community?

There’s not much of a moral high ground to oppose NIL rights outright. Arguing that it’s a violation of the concept of pure amateurism doesn’t go far at the college level anymore. In fact, the rules governing income to student athletes have been loosened in recent years, and the NCAA has now charged its three divisions to develop guidelines for the implementation of certain limited NIL rights.

Still, allowing free access to a revenue opportunity of this type is a major step. While not the irrevocable last nudge on the sliding slope to professionalism, as some warn, NIL rights clearly introduce a significant new financial incentive into the college locker room. There is good cause for caution.

How disruptive will they be? A free-wheeling buyer’s market for donors, boosters, and sponsors to exploit, with no real definition of fair market value, poses real potential for abuse and exploitation by both sides. However, that’s an incomplete characterization of the market. NIL rights also create the opportunity for enterprising student athletes to run sports camps, or key influencer businesses, or any similar enterprise accelerated in part by their public image.

However viewed, all but the most committed free marketeers recognize the need for some market protections and oversight here. OK – but overseen by whom? The emerging patchwork of state laws provide conflicting variations on the NIL theme, and create the unseemly potential for state legislatures to pass ever more liberalized rules to advantage their respective schools’ recruitment efforts. That’s a race to the bottom. Meanwhile, even preliminary discussions at the Congressional level confirm just how much disagreement exists as to how – or whether – there should be further federal oversight of college sports.

NIL rights are already state law in California, Colorado and Florida. The Florida law is scheduled to go into effect next year. Congressional regulation would preempt conflicting law or rules at any level. We continue to monitor all the legislation, and advise the college community accordingly.

In the meantime, an industry has already arisen offering commercial consulting services to the parties in play – at this point colleges and universities, but with an eye toward student-athletes (which most think will inevitably be allowed at some level). This is a potential minefield, but brings to light the most significant question yet to be answered as NIL rights enter the college sports arena – that is, how they will ultimately be valued. A lot of pricing discussions tend to focus on that future first-round quarterback, or the one-and-done power forward. For 99.9% of the student-athlete universe, that’s irrelevant. In fact, a number of major sponsors and agencies are skeptical about the NIL initiative, suggesting short-term promotional or endorsement deals with college athletes present as much risk as reward.

This is still a work in progress, and still misunderstood.  We’re looking to provide clarity to colleges, universities and student athletes alike as the NIL movement develops. For most student-athletes, NIL rights don’t promise anything close to a get-rich-quick or even a get-rich-ever scheme. Properly developed and properly managed with carefully written contract agreements, they instead should present a unique opportunity for talented young athletes to practice skills they’re going to need when they don’t become professional athletes – just professionals. Those skills might be athletic, or instructional, or promotional, or entrepreneurial – or all of the above.

That would be a win, and an important one, for college athletics.

To obtain more information, please contact the Barnes & Thornburg attorney with whom you work, or Skip Prince at (917) 838-8501 or skip.prince@btlaw.com.

Part II: The Pandemic Has Forced an Honest Conversation About Finances in Higher Education