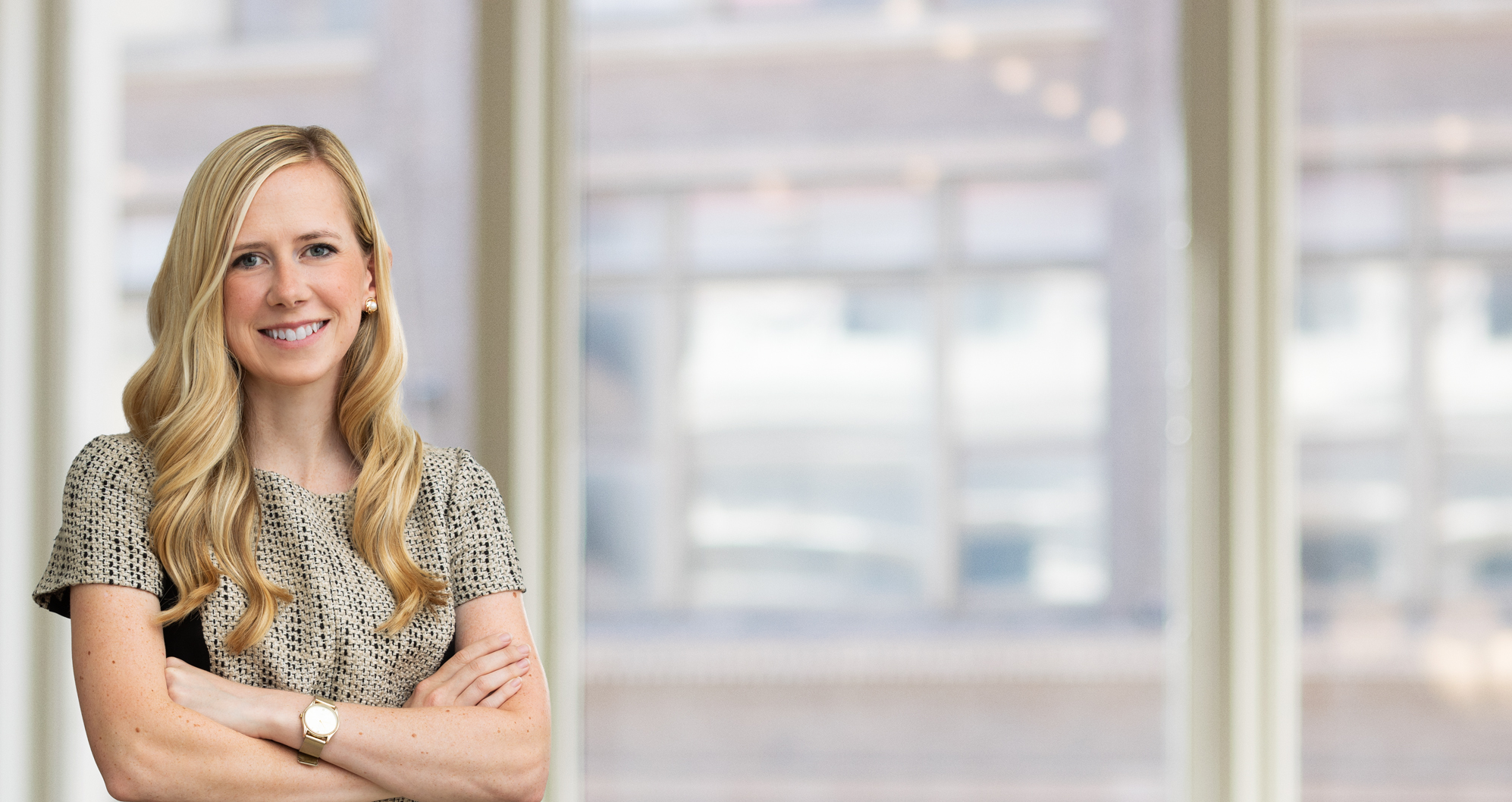 Veronica began her career in state government by serving three of Indiana’s governors prior to attending law school; first as a Governor’s Fellow and then as an assistant legislative director and criminal justice policy consultant. In these roles, she was instrumental in developing and implementing a system to research, track and review bills and acts each legislative session, and in providing strategic guidance regarding legislative goals and lobbying efforts.

While in law school, Veronica built upon her knowledge when she was selected as a 2018 Fellow in the Robert H. McKinney School of Law’s Program on Law and State Government. She also gained experience at the federal level of government as an undergraduate while interning for an Indiana congressman.

EXPERIENCE
INSIGHTS AND EVENTS
Trending Share Connect
We use cookies on this site to enhance your user experience. By clicking any link on this page you are giving your consent for us to use cookies.
View Our Privacy Policy
BARNES & THORNBURG EMAIL DISCLAIMER