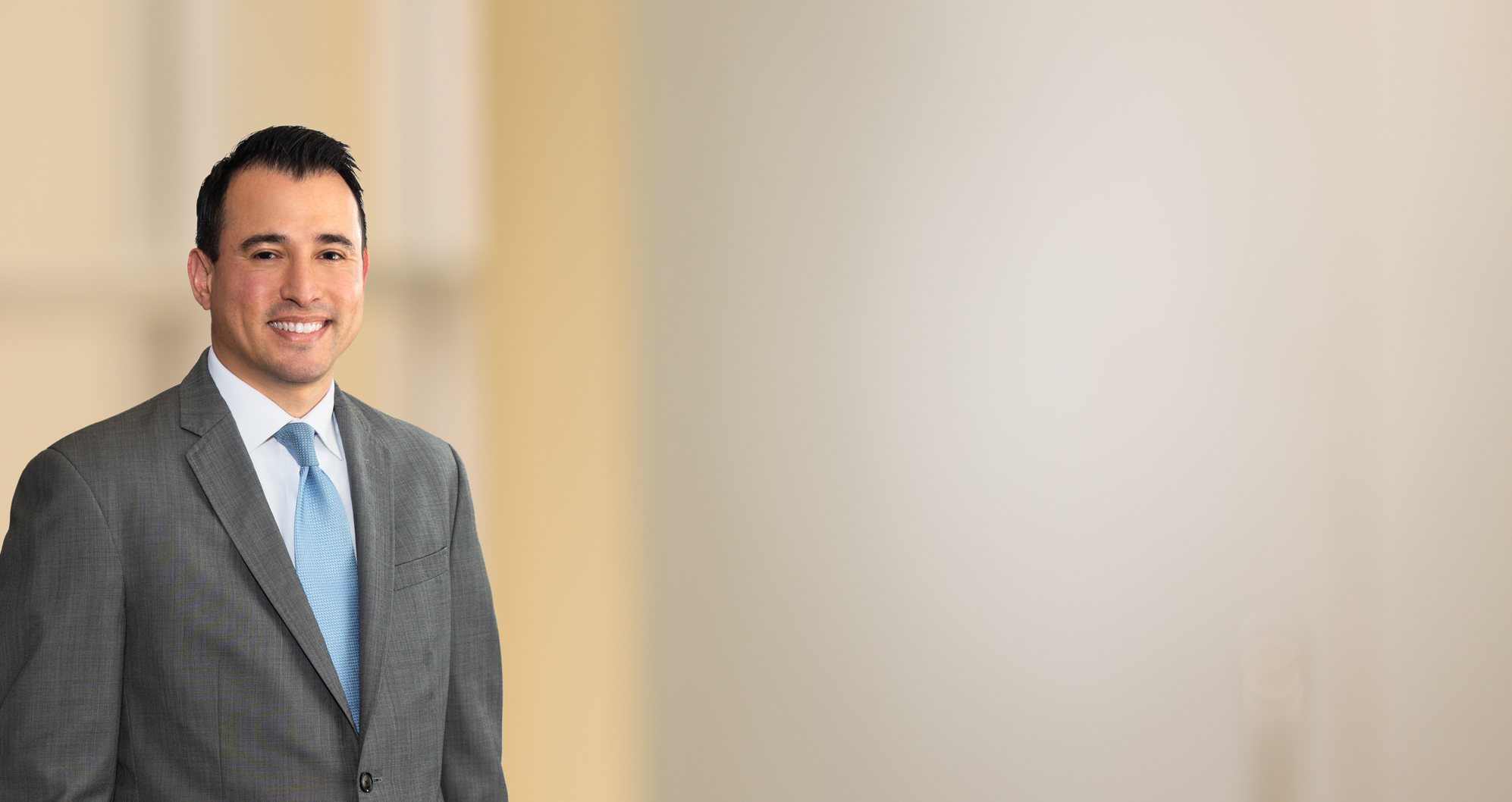 In over a decade, Daniel has taken the lead in motion practice, invalidity contentions, reexaminations, discovery disputes, depositions, claim constructions, hearings, and trials. He has also represented multiple clients in inter partes reviews (IPRs), which resulted in preparing an opposition brief to an appeal before the U.S. Supreme Court with a favorable outcome.

Further, Daniel has handled patent prosecution issues for smart card technology involving biometric authentication and other security features to prevent identity theft. He also has analyzed multiple patents relating to computer software and hardware for licenses and provided strategic direction on the protection of intellectual property for soft-drink bottling technology.

Daniel has also represented several pro bono clients in federal and state courts, where he has obtained positive resolutions. This work included breach of contract trials where he served as the first chair attorney; briefing and arguing motions that resulted in significant monetary sanctions being entered against the opposing party in a § 1983 civil rights action; and an appeal of a high school student’s right to a Free Appropriate Public Education under the Individual Disability Education Act.

Active in the community, Daniel has delivered IP presentations and led panel discussions for college students who have been admitted to law school.

Prior to private practice, he served as the law clerk and staff attorney to Judge Mike Herrera of the 383rd District Court in El Paso County, Texas.

While earning his electrical engineering degree, Daniel facilitated the design of a million-dollar project known as the Synchronous Optical Network (SONET) for the Texas Department of Transportation (TxDot) in El Paso, Texas.

*These representations occurred prior to joining Barnes & Thornburg, but a few active matters were transferred to Barnes &Thornburg.

*The majority of these occurred prior to joining Barnes & Thornburg.