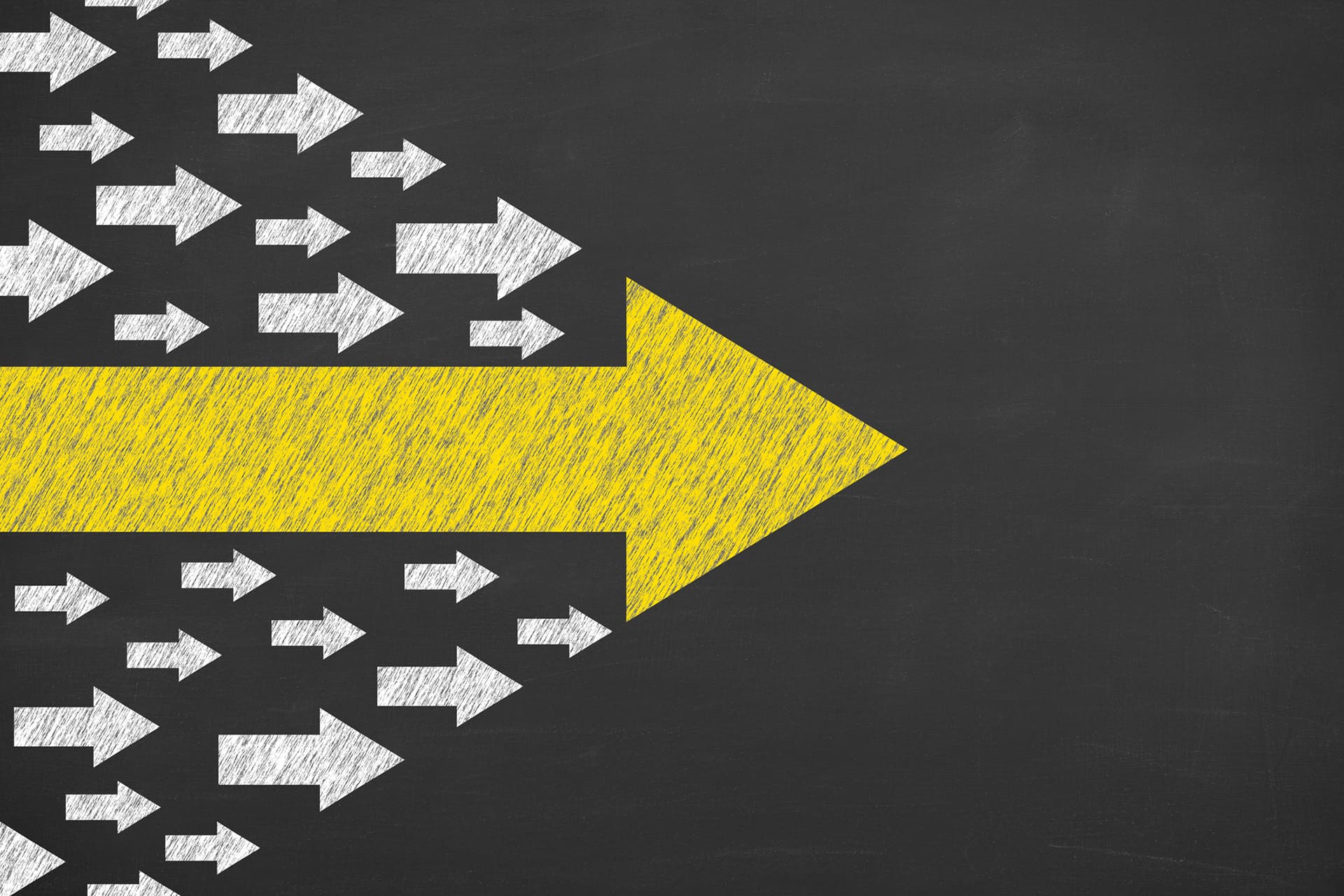 INDIANAPOLIS – Barnes & Thornburg has announced Andrew J. Detherage has become managing partner of the law firm, effective Nov. 9. Detherage succeeds Robert T. Grand, who assumed the role in 2014 and will now resume his practice in the firm’s Government Service and Finance group. The succession plan was announced last year.

Detherage, who has been on the firm’s Management Committee for 20 years, takes the helm at a critical moment in the firm’s growth trajectory, having played a pivotal role in the firm’s continued national expansion – including the opening of offices in New York, Boston, Philadelphia, New Jersey, Raleigh, Ann Arbor and Salt Lake City.

A partner with the firm’s Litigation Department, Detherage has been with Barnes & Thornburg his entire legal career, which began in 1990. Named partner in 1999, he is chair of the firm’s Strategic Planning Committee, a member of the Management Committee, and former co-chair of the Insurance Recovery and Counseling practice. He has been part of the firm’s strategic growth as Barnes & Thornburg added depth in numerous practices from Life Sciences to Healthcare, Private Funds and Asset Management, White Collar, Compliance and Investigations and thriving intellectual property, litigation and M&A practices, among others.

“During the past eight years, Bob has helped Barnes & Thornburg become one of the largest, most sophisticated law firms in the country – not through large-scale industry mergers, but instead through methodical lateral acquisitions, sustained organic growth, and clear intention,” said Detherage. “Having worked closely alongside Bob for many years, I’m honored to succeed him as managing partner, and eager to continue building upon our first-class national platform and extending our position as a destination for the industry’s top talent.”

During Grand’s tenure, Barnes & Thornburg has increased its gross revenue from $346 million in 2014 to $575.5 million in 2021 – a 66 percent increase, per The American Lawyer.  During this time, the firm opened 10 new offices while growing its foothold in existing markets and increasing its attorney headcount from 580 to more than 700.

“It has been among the great professional joys of my life to have had the opportunity to lead this amazing firm,” said Grand. “Having collaborated with Andy throughout his time at Barnes & Thornburg, I couldn’t be more confident in his ability to take the reins – he’s a thoughtful, strategic, and generous leader, and will undoubtedly be a fantastic managing partner as the firm enters this exciting next chapter.”

In addition to handling some of the country’s most sophisticated legal work in key business centers across the U.S. – from New York to Los Angeles, Washington, D.C., to Dallas, and Atlanta to Chicago – the firm continues to invest in its award-winning legal operations department; attorney well-being; diversity, equity and inclusion; pro bono; and community service. For instance, the Barnes & Thornburg Racial and Social Justice Foundation, which launched in 2020, will have deployed $800,000 to advance the missions of 16 nonprofits in 16 cities by the end of 2022.

With more than 800 attorneys and other legal professionals, Barnes & Thornburg is one of the largest law firms in the country. The firm serves clients worldwide from offices in Atlanta, Boston, California, Chicago, Delaware, Indiana, Michigan, Minneapolis, New Jersey, New York, Ohio, Philadelphia, Raleigh, Salt Lake City, Texas and Washington, D.C. For more information, visit us online at www.btlaw.com or on Twitter @BTLawNews.

Andy Detherage: I Am Barnes & Thornburg