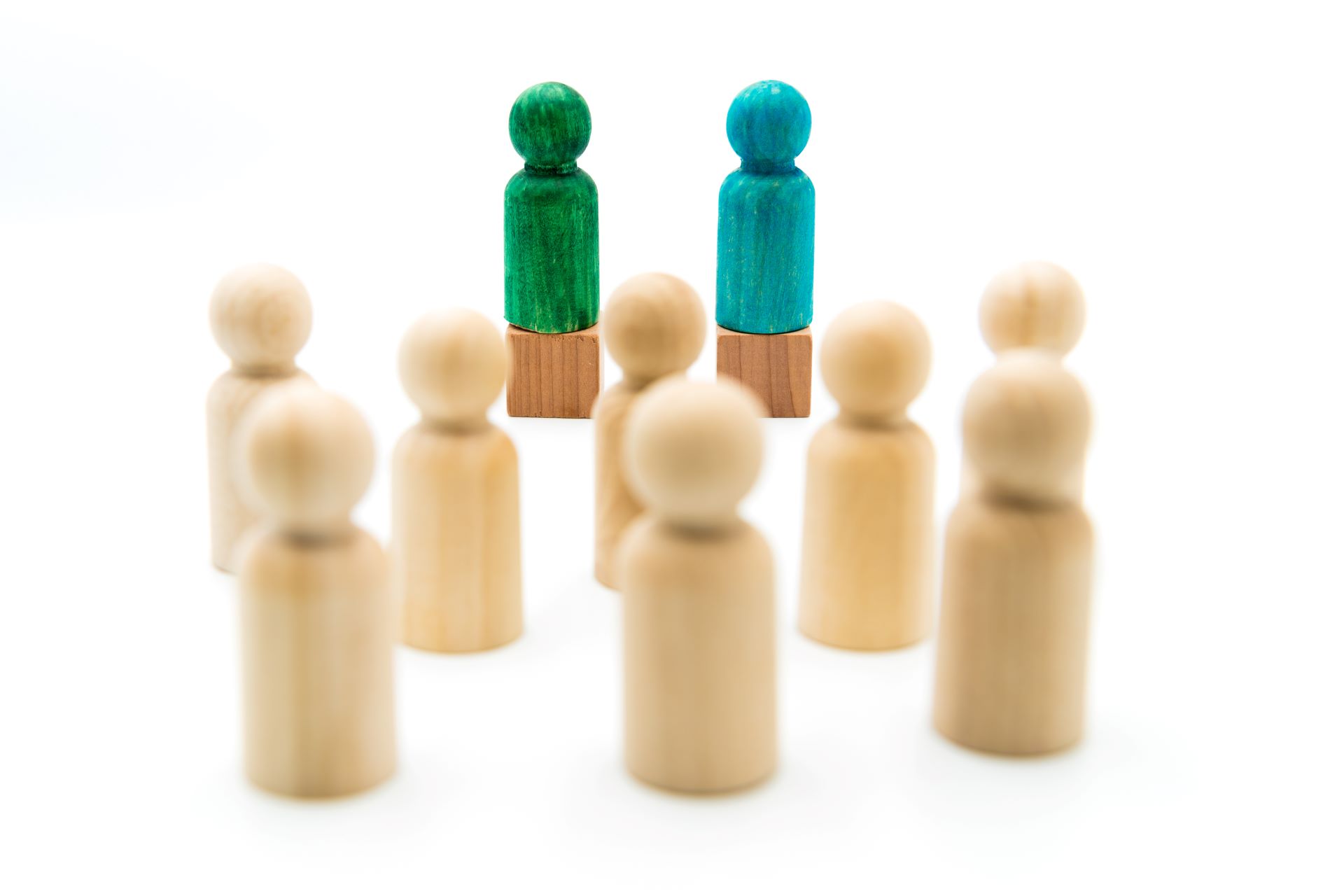 The Sixth Circuit Court of Appeals (encompassing Kentucky, Michigan, Ohio, and Tennessee) is the most recent to join a growing chorus of federal appeals courts expressing extreme skepticism about the appropriateness of the NLRB’s public notice reading remedy. Essentially, the public notice reading requires an employer that violated the NLRA to have a representative stand before its assembled employees and read aloud a statement prepared by the board acknowledging the employer’s wrongdoing and promising not to do it again. In some cases, the board has permitted the guilty parties to stand beside a board agent while the agent publicly reads the statement.

In Sysco Grand Rapids v. NLRB, the Sixth Circuit refused to enforce the NLRB-ordered public notice reading against the employer, and had these words to say as part of its rebuke:

“As for the Board order to publicly read the notice to Sysco employees during work hours, we … join our sister circuits in their skepticism of such orders. It is foreign to our system to force named individuals to speak prescribed words to attain rehabilitation or to enlighten an assembled audience. … Such orders mandate a ‘confession of sins’ and conjure up ‘the system of criticism-self-criticism’ devised by Stalin and adopted by Mao.”

The “sister circuits” cited by the Sixth Circuit are the D.C. Circuit and the Fifth Circuit, both of which have likened the public notice reading to systems adopted by Stalin and Mao. The court did not find the alternative of the board agent reading the statement while the wrongdoers stood beside them to be any more palatable:

“It requires named individuals—Shaeffer and Barnes, if still employed by Sysco—to stand at attention as human demonstratives in the employer’s confession of sins. And it runs headlong into the Supreme Court’s recognition that compelled speech violations extend to situations where the complaining speaker’s own message was affected by the speech it was forced to accommodate.”

The court stopped short of saying it would never enforce a public notice reading, but it seems safe to say that such a remedy would only stand a chance in extreme situations. Comparing action ordered by a federal agency to those taken by Stalin and Mao is a stark rebuke indeed, and something probably not done lightly by the court.

It will be interesting to watch how this developing drama continues to unfold between the NLRB and the federal courts.

View Subscription Center
RELATED TOPICS
NLRB NLRA
sixth circuit
TOP
Trending Share Connect
We use cookies on this site to enhance your user experience. By clicking any link on this page you are giving your consent for us to use cookies.
View Our Privacy Policy
BARNES & THORNBURG EMAIL DISCLAIMER