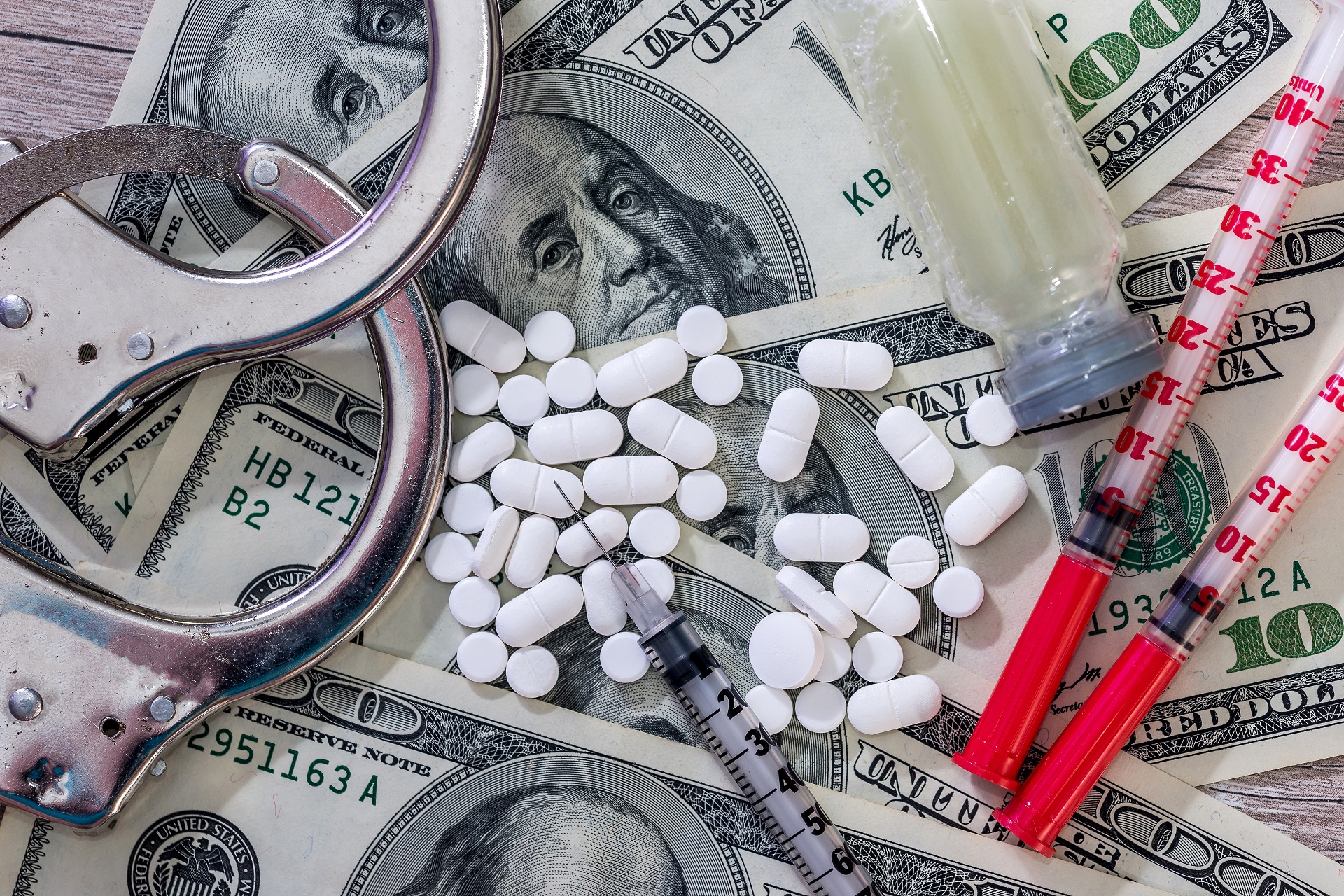 "New" Tools in the Fight Against Counterfeit Pharmaceuticals

The explosive growth of internet pharmacies and direct-to-consumer shipment of pharmaceuticals has provided increased access to, and reduced the cost of, important medications. Unfortunately, these same forces have increased the risks that counterfeit medicines will make their way to consumers, endangering patient safety and affecting manufacturers’ reputation in the public eye.

While the Food and Drug Administration attempts to police such misconduct through enforcement of the Food, Drug, and Cosmetics Act (FDCA), the resources devoted to enforcement are simply no match for the size and scope of the counterfeiting threat. Fortunately, pharmaceutical manufacturers are not without recourse, as several well-established tools may be used in the right circumstances to stop counterfeiters from profiting from the sale of knock-offs.

Experienced litigators can use the Lanham Act and the Racketeer Influenced Corrupt Organizations (RICO) Act to stop unscrupulous individuals and organizations from deceiving customers with counterfeit versions of trademarked drugs. Until recently, these legal weapons – including search warrants, seizures, forfeitures, and significant penalties – were typically wielded only by the government and only in criminal prosecutions.

As one recent case demonstrates, however, many of the tools that law enforcement has used for years to combat counterfeiters are also available to pharmaceutical manufacturers. In Gilead Sciences, Inc. v. Safe Chain Solutions, LLC, et al., the manufacturer of several trademarked HIV medications filed a civil complaint, under seal, alleging violations of the Lanham Act and RICO against scores of individuals and companies that were allegedly selling counterfeit versions of these drugs to patients across the country.

By deploying private investigators and techniques typically used by law enforcement, Gilead was able to gather a substantial amount of evidence before even filing the case. The company then used this evidence to secure ex parte seizure warrants and asset freezes, allowing it to locate and seize thousands of counterfeit pills and packaging before they could be shipped to unsuspecting consumers. Through the seizure of the financial proceeds of the alleged counterfeiting, Gilead prevented the dissipation of assets. If the company can successfully prove its RICO case, it stands to recover treble damages and attorneys’ fees as well.

Manufacturers of trademarked pharmaceuticals may consider using these and other tools to tackle the threat posed by counterfeiters. By drawing upon the experience and skills of trained litigators – particularly counsel who previously deployed these tools on behalf of the government while serving as federal prosecutors – companies can proactively protect their intellectual property and the consumers who depend on their products.

SEC Proposes Amendments to the Requirements of Rule 10b5-1...

Tips for Giving Remote Depositions During the COVID-19...

What Happens in Europe, Stays in Europe? Applying RICO to Foreign Injury, Conduct

View Subscription Center
RELATED TOPICS
FDCA
civil RICO
FDA
pharmaceutical litigation
TOP
Trending Share Connect
We use cookies on this site to enhance your user experience. By clicking any link on this page you are giving your consent for us to use cookies.
View Our Privacy Policy
BARNES & THORNBURG EMAIL DISCLAIMER