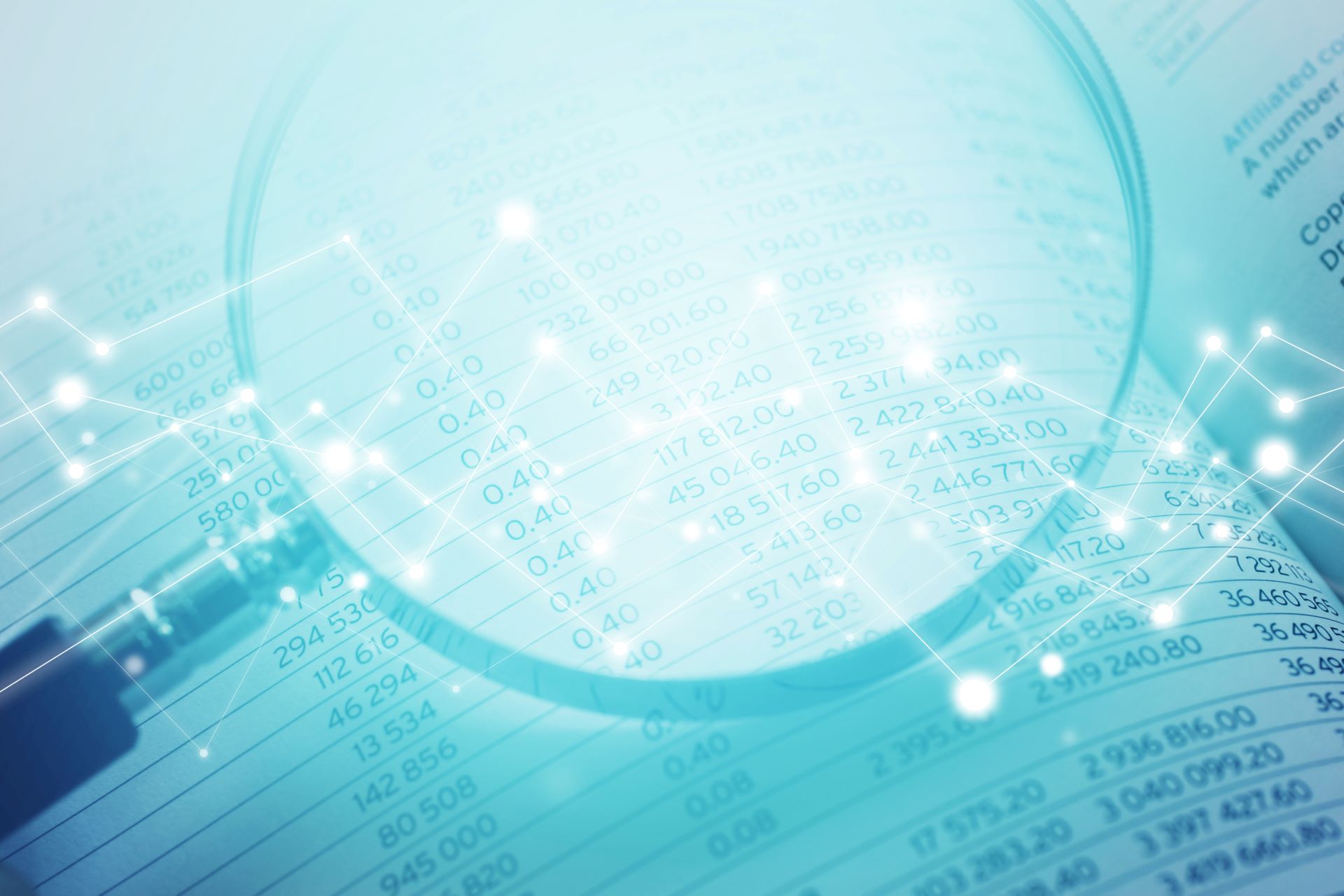 This article explores some of the common options for escaping or mitigating the potential disadvantages of S corporation status.

Conversion to an LLC

The additional options discussed below all assume that there is significant net unrealized gain in the S corporation’s assets, which would not be fully offset by any suspended loss carryforwards, such that the option of converting the S corporation to an LLC or partnership is not feasible (due to the tax that would be triggered on an actual or deemed liquidation of the S corporation).

After these steps, for federal income tax purposes, Newco is treated as the continuation of Oldco and Oldco LLC is a disregarded subsidiary. It’s as if Oldco just changed its name to Newco. Oldco LLC retains the employer identification number for Oldco (which can be important for some state and federally licensed businesses), and Newco obtains a new taxpayer identification number.1

If Oldco is already organized as a limited liability company under state law prior to the steps above, step 3 is not necessary. Oldco may choose to file a protective entity classification election (electing to be classified as a disregarded entity) to make clear that its prior deemed election to be classified as a corporation is revoked once it becomes a subsidiary of Newco and fails to qualify as an S corporation. If Oldco’s S corporation election was filed within the prior 60 months and was not effective as of the date Oldco was formed, Oldco is generally precluded from revoking its election to be classified as a corporation during the 60-month period. However, Newco should be able to classify Oldco as a qualified subchapter S subsidiary during that period, with generally the same effect as treating Oldco as a disregarded entity (so long as Newco owns 100% of Oldco’s membership interests).

After creating of the holding company structure, the S corporation holding company (Newco) might choose to convert its interest in the LLC subsidiary (Oldco LLC) to a preferred equity interest with a limited return and to have Oldco issue new common equity interests to the shareholders. The objective is to limit the value accruing inside the S corporation by causing value accruing in excess of the preferred equity return to attach to the Oldco common equity acquired directly by the S corporation shareholders.

A significant risk with this type of planning is that, where the entire business of the S corporation is migrated to the LLC, the IRS might view the transaction as a deemed taxable merger or liquidation of the S corporation into the LLC. Even if the transaction is not recast as a taxable merger or liquidation (for example, where the S corporation continues to exist with some continuing business activities, which might atrophy over time), the IRS might assert that there are unreported taxable transfers of assets, such as goodwill and other intangibles owned by the S corporation but used by the LLC. Except in unusual circumstances, structuring a parallel LLC generally involves too much cost, complexity, and risk to be a viable planning option.

The combination of the recent reduction in U.S. corporate income tax rates (from 35% to 21%) and the relatively recent expansion of tax benefits for “qualified small business stock” under Section 1202 of the Internal Revenue Code (IRC) has made operating as a C corporation a more attractive choice for many small businesses that might otherwise choose to organize as an LLC. (A discussion of the merits of a C corporation relative to an S corporation or LLC is beyond the scope of this article. For a comparison of a C corporation to an LLC in the context of a start-up or early stage entity, see Legal Insight - Choice Of Entity For A Startup Business After Tax Reform.)

The discussion below explores how an S corporation might be able to reorganize as a C corporation and access the benefits of Section 1202 for its owners.

Under Section 1202, a non-corporate shareholder can exclude from income gain from the sale of qualified small business stock (QSBS) held for more than five years, generally subject to a limit equal to the greater of $10 million or 10 times the amount the shareholder paid for the stock at original issuance. This provision is subject to a number of complex requirements, including

A companion rule is provided in Section 1045 of the IRC, which provides for non-recognition of gain from the sale of QSBS held for more than six months to the extent the stock sale proceeds are used within 60 days to purchase other QSBS. The gain not recognized reduces the cost basis of the new QSBS.

Conversion to a C Corporation

Contribution of Assets to a C Corporation

A leading scholar commented that a corporation is like a lobster pot: easy to get into, difficult to live in, and painful to get out of. That metaphor applies well to an S corporation. The best way to stay out of the lobster pot is to avoid using an S corporation in the first place (at least for a business that can generate significant asset appreciation). But for an operating business that is already in the S corporation lobster pot, this article offers some strategies to mitigate the potential perils of that circumstance. 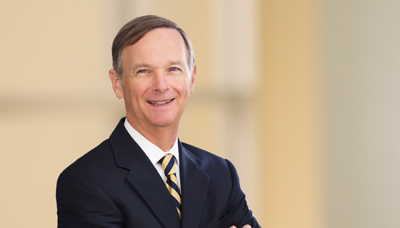 Choice of Entity for a Startup Business After Tax Reform