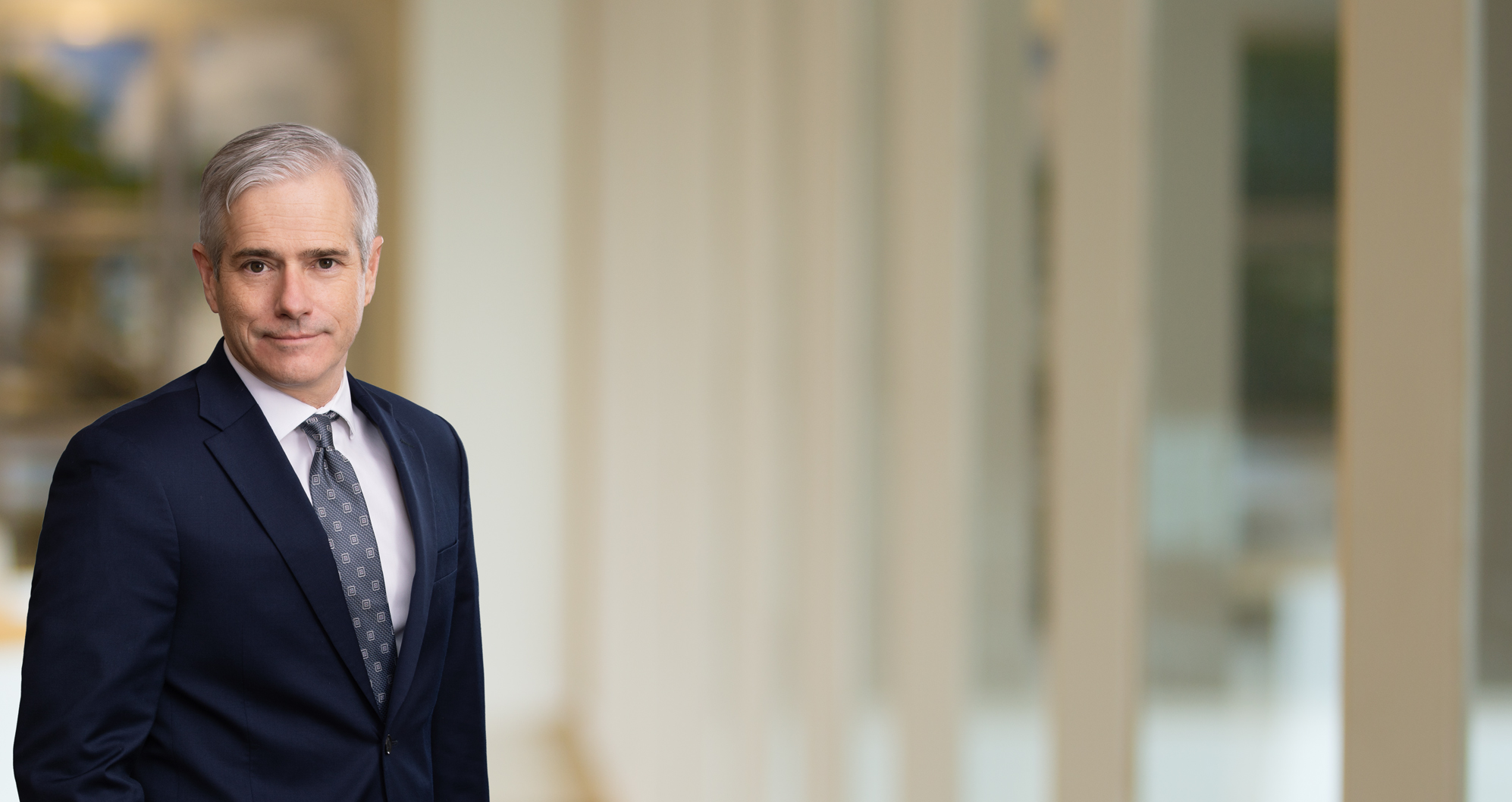 David provides counsel at virtually every stage of the criminal defense process, and represents companies and executives that are the subject of federal and state criminal and civil investigations. He advises on corporate compliance programs and monitorships that may result from a U.S. Department of Justice deferred prosecution agreement.

A career prosecutor who is approachable yet compelling and formidable in the courtroom, David is skilled an answering grand jury subpoenas and handling multijurisdictional issues, civil litigation, and agency inquiries. If trial is necessary, his extensive litigation experience can be put to work to achieve the client’s goals.

He has been nationally recognized for his work and was a regular teacher at the National Advocacy Center. He has traveled to other districts to present case studies of his trials – including the largest federal murder case in Ohio’s history, charging 20 members of the Short North Posse, a known gang in Columbus. As U.S. Attorney, he oversaw the investigation into and prosecutions related to one of the largest corruption conspiracies in Ohio’s history.

As part of the DOJ, David spent a great deal of time overseas, specifically in Albania, Azerbaijan, Bangladesh, Georgia, Iraq, Kyrgyzstan, and Ukraine, where he was assigned as a legal adviser in combatting crime and corruption. Notably, he was sent to Iraq as a prosecutor adviser to the Iraqi High Tribunal for the Anfal (Kurdish Genocide) trial of Saddam Hussein, and while he was there, investigated additional crimes against humanity perpetrated by the former Iraqi regime.

David began his career as director of the organized crime/gang unit for the Franklin County Prosecutor’s Office in Columbus, where he was lead prosecutor in approximately 60 jury trials.

Distinguished Alumnus of the Year, State University of New York at Oswego, 2019

Is there a downside to social media use during pandemic isolation?