Lamps Plus was originally decided in the United States District Court for the Central District of California. The plaintiff, Frank Varela, an employee of Lamps Plus, filed a putative class action against his employer on behalf of approximately 1,300 employees whose confidential tax information had been compromised after a digital security breach. Lamps Plus sought to compel individual arbitration of the dispute with Varela and dismiss the case, relying on Varela’s employment contract, which contained an arbitration provision. The district court agreed to dismiss Varela’s claims, but, instead of the individual arbitration Lamps Plus had requested, the court compelled the parties to class-wide arbitration.

In reaching this conclusion, the court also held that the consent-focused principles of arbitration under the FAA are inconsistent with, and superior to, the practice followed under California law (and the law of many jurisdictions) of interpreting a contract against the drafter.

This decision is beneficial to commercial entities, who are typically the drafters of consumer and employment contracts that contain provisions mandating arbitration of any disputes arising under the contract. There has been an uptick in recent years of plaintiffs attempting to sidestep the benefits arbitration affords to defendants by pursuing class-wide arbitration, despite there being no explicit consent in an agreement to class arbitration. The Supreme Court’s conclusion in Lamps Plus provides additional assurances that commercial entities can include bilateral arbitration provisions in their contractual agreements while mitigating the risks presented by class-wide arbitration. The Court’s decision also placed some doubt on the viability of the traditional “interpret against the drafter” rule of contract interpretation, opting instead to prioritize the importance of consent and the parties’ original intent.

Though the Supreme Court’s focus in Lamps Plus was on arbitration agreements specifically, its reasoning has the potential to expand beyond arbitration into the world of contract interpretation more generally. 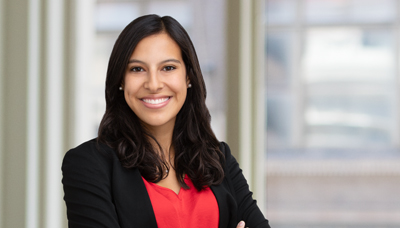 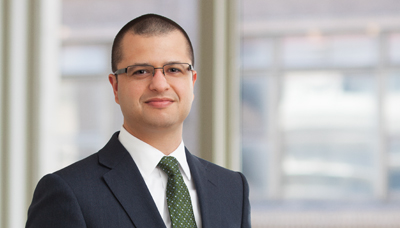