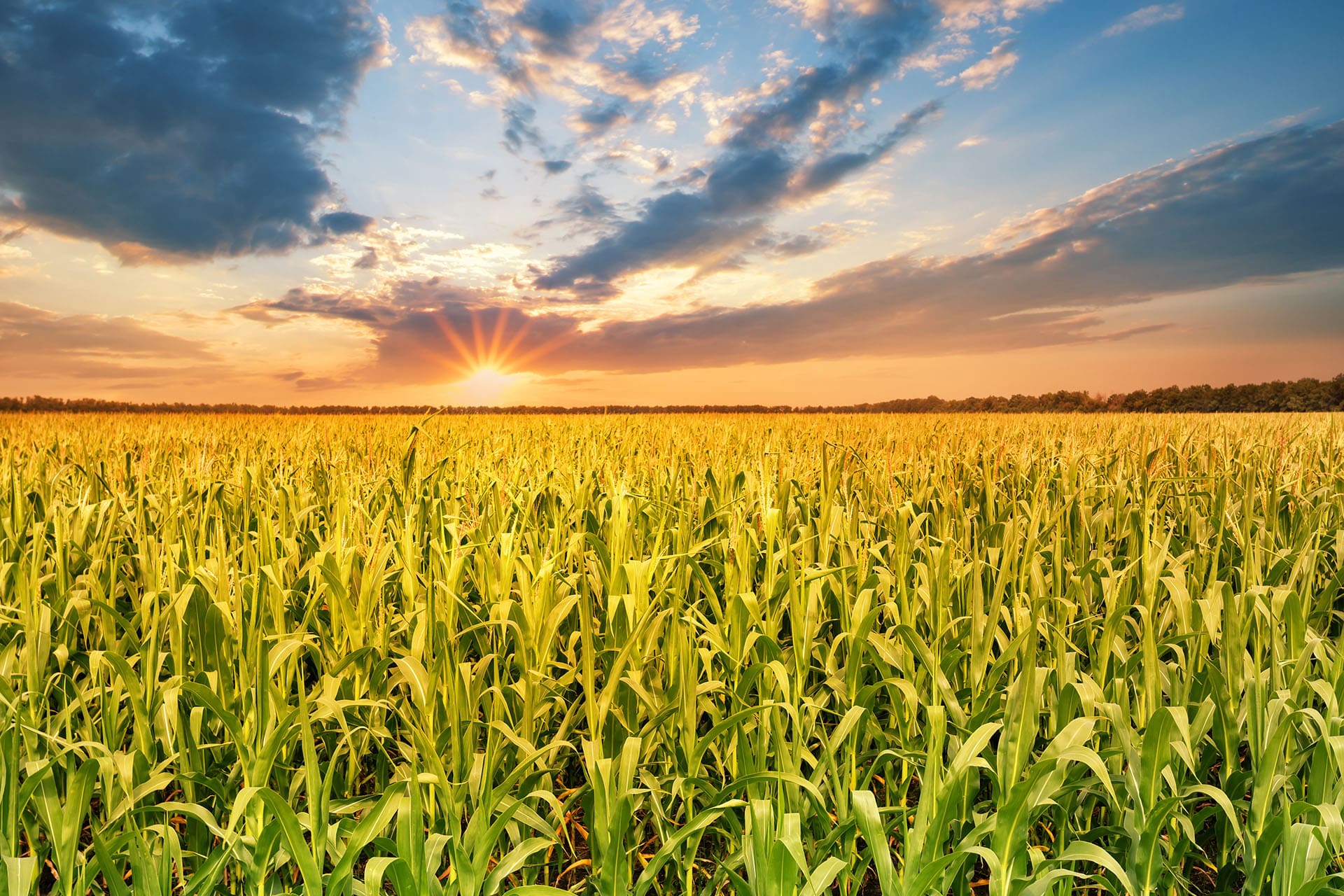 Following are highlights from this year’s sessions, which were organized by attorneys in the firm’s Agriculture and Food practice group and were moderated by attorneys Bill Wales, Alexandra French and Eric Williams; attorney Christine Sohar Henter was a panelist. 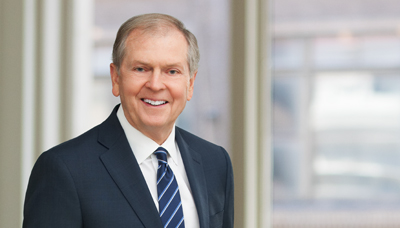 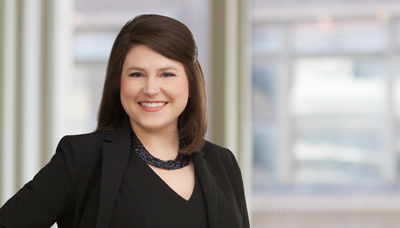 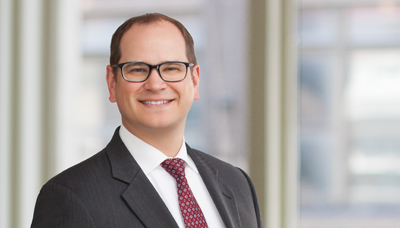 Planting the Seed 2018: Emerging Trends and Opportunities in the Agriculture and Food Industries