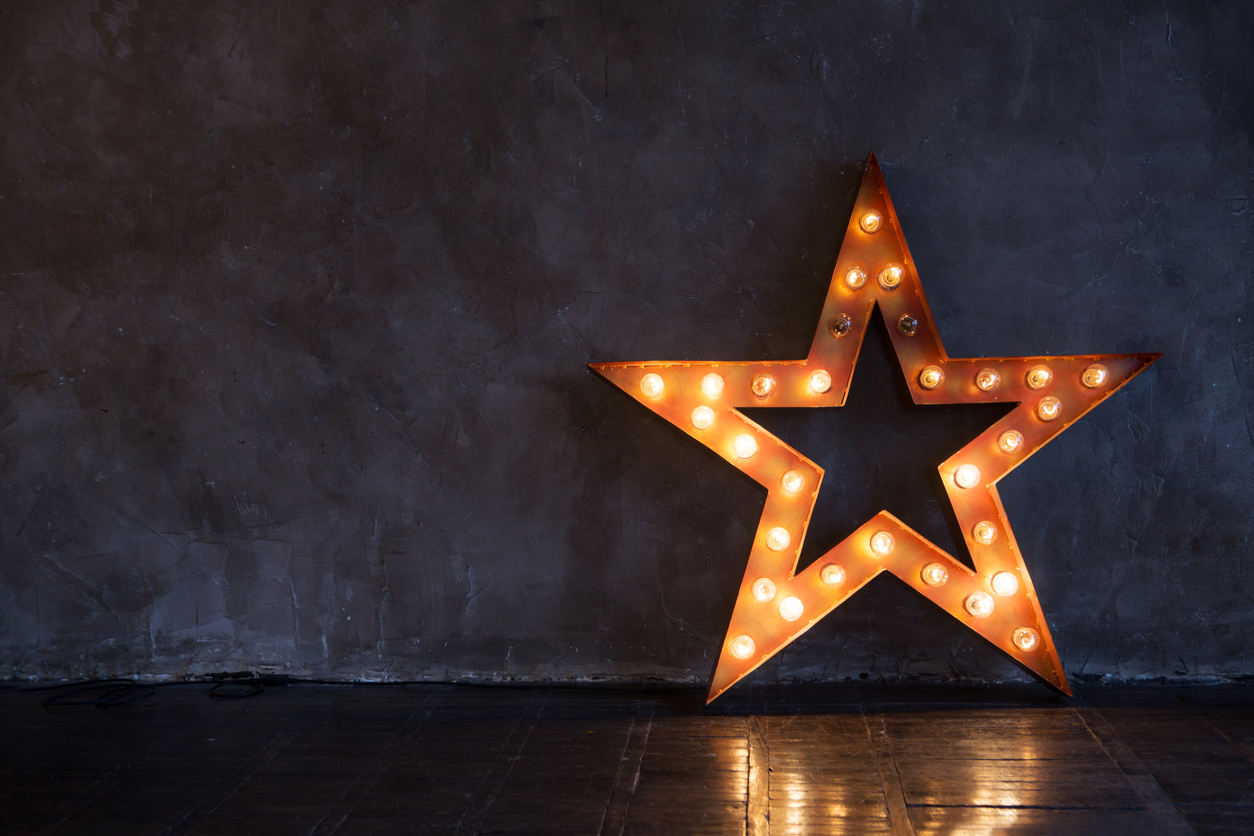 LOS ANGELES – Variety Magazine has named seven attorneys in Barnes & Thornburg’s Entertainment, Media and Sports practice group to its 2021 Dealmakers Impact Report, a prestigious annual list that features top dealmakers and their most significant transactions in the entertainment industry during the past year.

Weizenecker was noted for being an authority on tax incentives and project finance, and told the publication he expects to see in Georgia “more growth as the industry builds out technology capabilities on top of its production foundation.” Katz was lauded for his music-centric practice and negotiating executive employment contracts and Velcoff for his film and TV distribution and intellectual property work.

The publication recognized Karlov for his representation of renowned music artists and their business and personal legal matters, along with music publishing and major events. Karlov told Variety that he “roots for the indies to get their share because they have always ‘done the things that grew the industry, drive the art,’ and spark creativity.”

Hunt was highlighted for her focus on entertainment capital and production financing, and film and TV distribution. The publication noted Prince for advising on IP and branded apparel and equity investment and services deals, and Thompson for his role in working content deals for traditional and digital media. 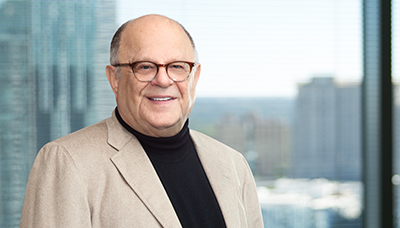 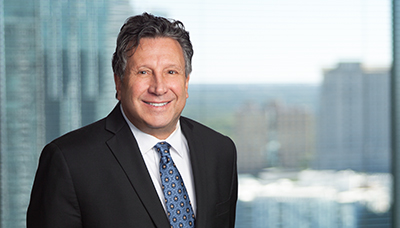