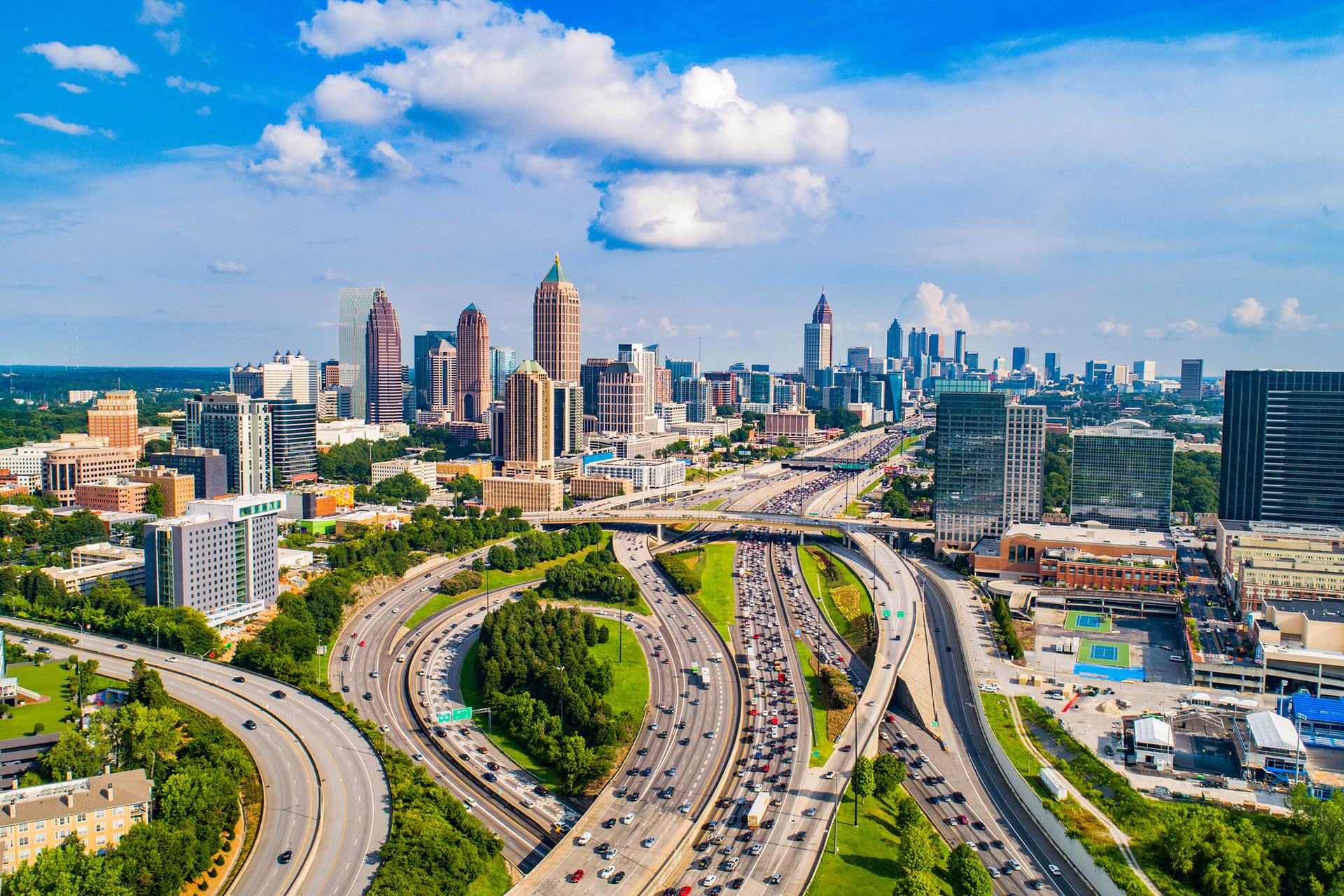 ATLANTA - Barnes & Thornburg and four members of its government services team in Atlanta have once again been named in James Magazine’s annual ranking of top governmental affairs firms and registered lobbyists.

The firm ranked fifth on the Top Governmental Affairs Firm list, moving up from eighth last year. Misty Holcomb and Zachary Johnson, directors of state government affairs and Stephen Weizenecker, chair of the Atlanta Government Affairs Practice group and a partner focusing on state economic incentives, were named Top Registered Lobbyists. Anne B. Compton-Brown, an associate focusing on state licensure and payment issues for healthcare providers, was named a Rising Star for the second year in a row.

This year, James Magazine compiled the rankings based on the votes of 27,000 readers, including prominent leaders in government, politics, business and civic endeavors. Barnes & Thornburg’s Government Services and Finance team represents and promotes the interests of businesses, governments and trade associations at the federal, state and local levels. Attorneys and lobbyists in the group advise on regulatory, administrative, lobbying and government finance matters.

Misty Holcomb works with leaders in Georgia’s entertainment and healthcare sectors and advises clients on legislative, regulatory and public affairs matters. She is an advocate for the entertainment industry, with a particular focus on the film and video game industries and Georgia’s entertainment tax incentive laws. On the healthcare side, she counsels clients on issues relating to independent physicians and medical records. Holcomb serves as the Executive Director of the Georgia Studio & Infrastructure Alliance. This is her tenth consecutive year being named a Top Lobbyist by James Magazine.

Zachary Johnson assists clients with state agencies, governments and higher education institutions with their government procurement and strategic sourcing efforts. Johnson is the only registered lobbyist in the state of Georgia who is also a Georgia certified procurement associate, the highest qualification of procurement professional the state certifies. He was recently selected as a member of Georgians First Commission’s task force committee on State Procurement for Small Businesses.

Stephen Weizenecker has worked across the state to develop and improve economic incentives especially for the entertainment industry. He advises film, television and video game clients around the world on production incentives, including grants and tax credits, and complex financing structures.  He serves as Vice-Chair of the Governor’s Film, Television, Music and Digital Entertainment Advisory Commission and is a member of the Department of Revenue’s Film Tax Credit Advisory Commission.

Anne B. Compton-Brown helps healthcare providers interact with governmental bodies at the state and federal level. Her knowledge of the regulatory process provides clients with valuable insight into the issues impacting their business; helping to shape the policies and procedures they will use on a daily basis. Compton-Brown counsels healthcare clients on transactional and regulatory matters including licensure, employment, and corporate matters, state and federal data privacy laws, security breach response and prevention, third party payer reimbursement and compliance issues, and mergers and acquisitions. 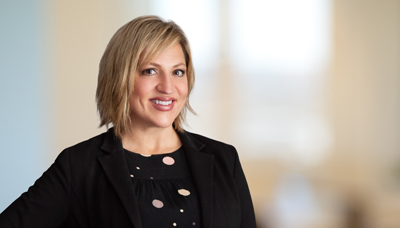 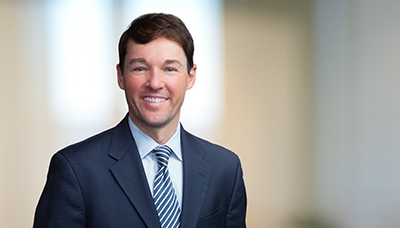 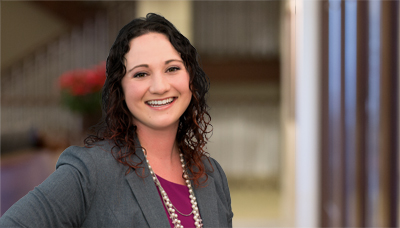