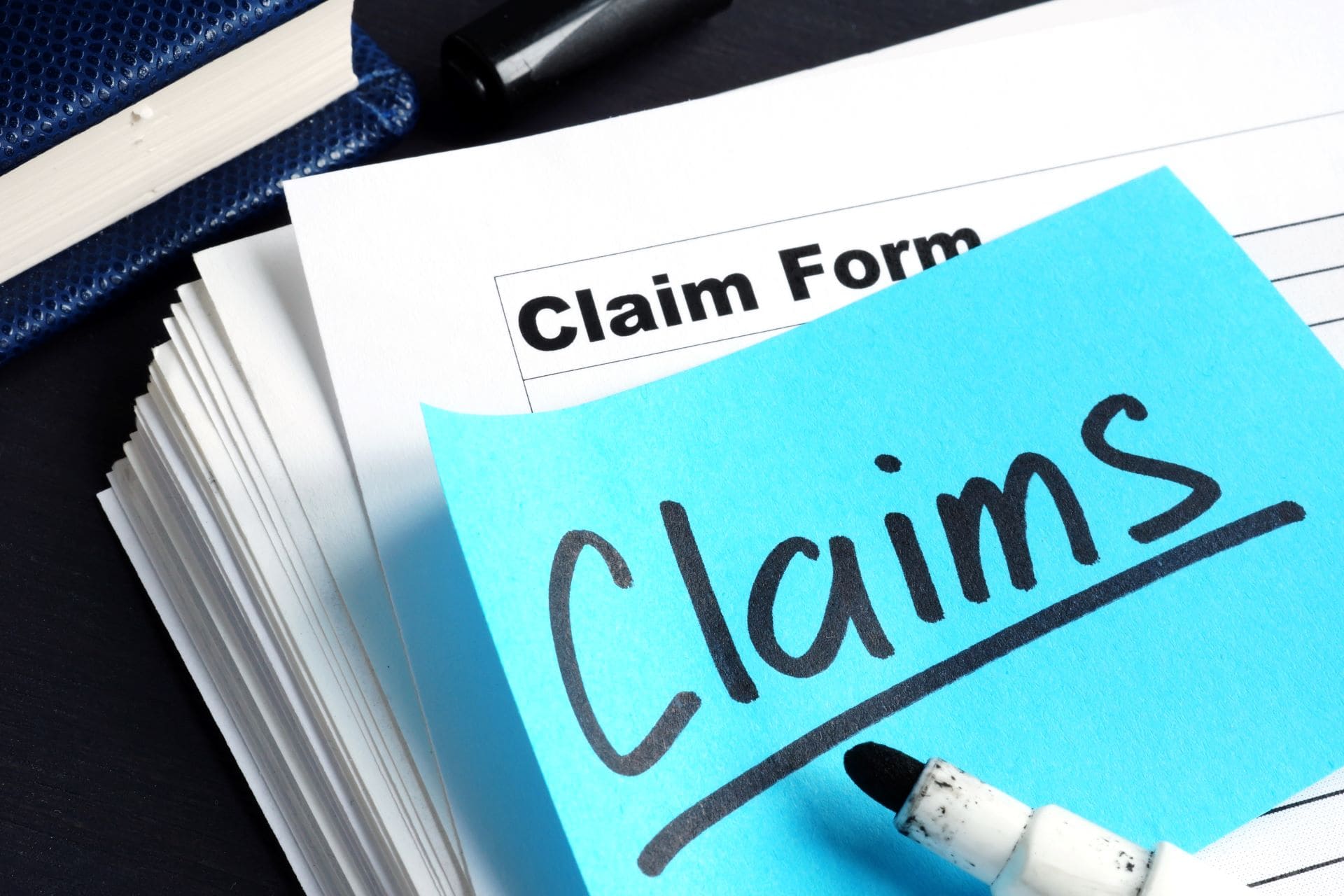 Not long after the COVID-19 shutdowns and stay-at-home orders began in mid-March 2020, businesses across the country submitted insurance claims for lost revenue, typically under “business income” provisions of their property insurance policies. Insurers denied the vast majority of these claims, leading to scores of lawsuits asking courts to make insurers honor their contracts. Litigation about these claims began within weeks and undoubtedly will continue for quite some time. Courts around the country have started issuing rulings and we are seeing the landscape develop before us.

These litigations typically address two central arguments that the insurance industry raises. First, insurance companies contend that the policies require “physical loss or damage,” which they argue does not happen when the SARS-CoV-2 virus is present on a policyholder’s premises or when local authorities bar or restrict the use of the premises. Second, some policies have exclusions for losses caused by viruses or other pathogens, which insurers cite even when the virus is not present but a business’ operations are suspended by government orders to combat the spread of the coronavirus.

To date, we are aware of fewer than 40 rulings by courts addressing business interruption claims for COVID-related losses. Although early decisions have favored insurance companies, there have been some wins for policyholders. For example, in a lawsuit filed by several restaurants, a court in North Carolina recently rejected the insurer’s argument that a virus does not cause physical loss or damage. The court ruled on summary judgment in favor of the policyholder, and held that the restaurants’ loss of use of their property, caused by government shutdown orders, constituted physical loss. In another recent case, a Florida court denied an insurance company’s motion to dismiss a complaint filed by a medical office, ruling that the virus provision in that particular policy is ambiguous. Specifically, the policy had an endorsement entitled “Limited Fungi, Bacteria or Virus Coverage” that purportedly excludes some but not all losses caused at least in part by the “presence, growth, proliferation, spread or any activity of ‘fungi,’ wet rot, dry rot, bacteria or virus.” The court considered that COVID-related losses are logically distinct from the scenario described in the policy exclusion. Courts in Philadelphia and Dallas also denied motions to dismiss cases (or the procedural equivalent) where the insurance policies contained exclusions that insurance companies allege are specific to viruses.

The fact that there are decisions finding language to be ambiguous, or determining that there is coverage, is significant for policyholders. Multiple states recognize that a split in authority regarding the meaning of an insurance policy is evidence of ambiguity. And those states (as most do) recognize that when policy language is ambiguous, the language should be construed against the insurance company and interpreted in favor of coverage.

We are not aware of any decisions on the merits of coverage that have been issued by appellate courts. Bearing in mind that insurance coverage for these claims will almost always be a matter of state rather than federal law, it likely will take quite some time before any state supreme court issues a binding precedential determination of that state’s law on business interruption coverage for coronavirus claims. It will take longer still for any majority or consensus view to emerge among the state supreme courts. (Again, a consensus is not the standard that policyholders should have to meet; many states recognize that a split in authority is enough to interpret policies in favor of coverage.) While it may be a lengthy process before there is state supreme court authority, policyholders may wish to take another look at their policies and denial letters, and consider how to proceed.

View Subscription Center
RELATED TOPICS
insurance claims
business disruption
TOP
Trending Share Connect
We use cookies on this site to enhance your user experience. By clicking any link on this page you are giving your consent for us to use cookies.
View Our Privacy Policy
BARNES & THORNBURG EMAIL DISCLAIMER