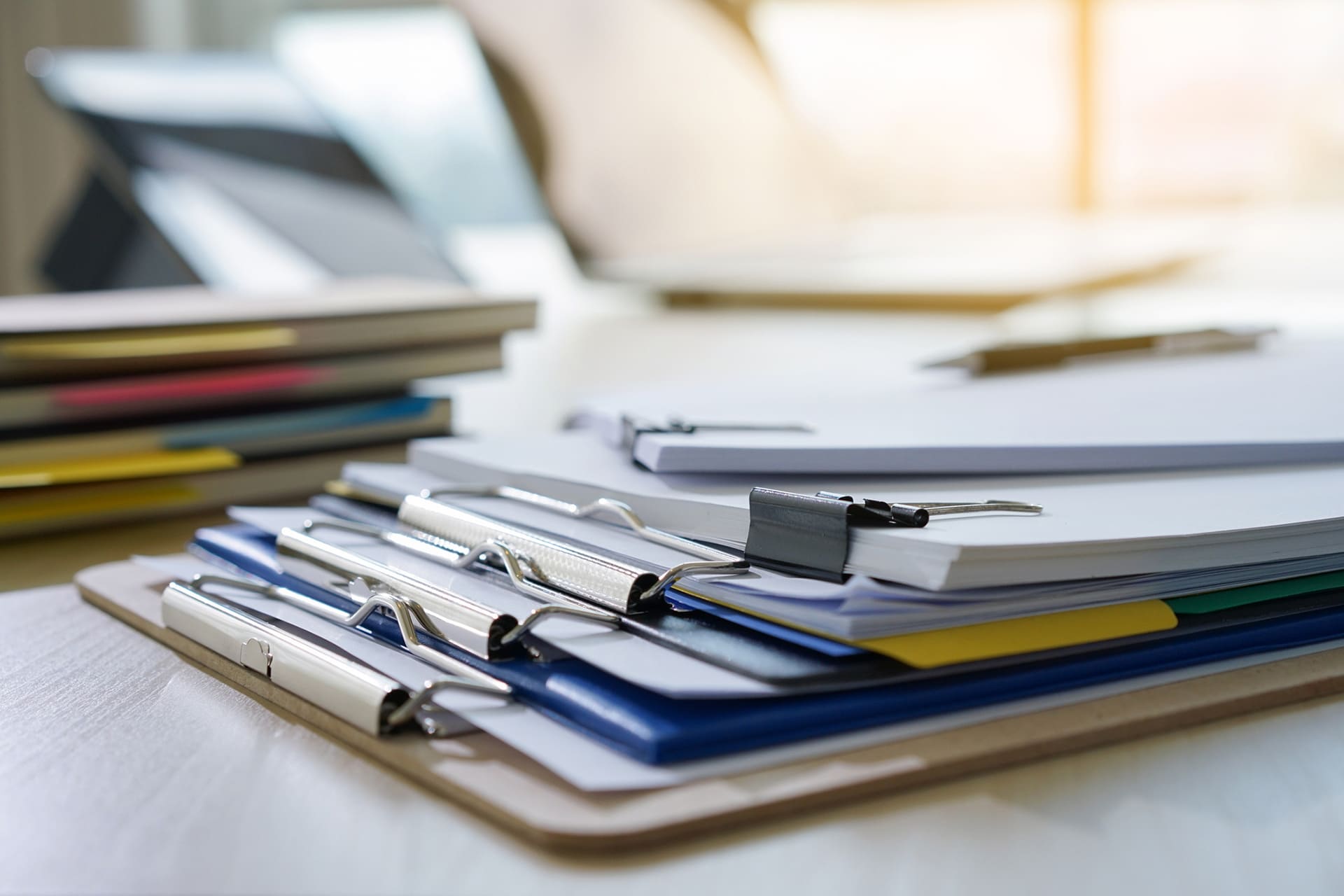 If you are a service provider, law firm, design professional, technology company, or any one of the many other types of businesses that have errors and omissions (E&O) or similar malpractice-type insurance, you probably have been perplexed by the presence of a breach of contract exclusion in your policy. Your work for clients is performed pursuant to a contract, so why would your liability coverage exclude claims for breach of contract?

One court recently tackled this question in Crum & Forster Specialty Insurance Co. v. DVO, Inc. The case involved coverage for a breach of contract claim brought against a corporate policyholder, DVO, by one of its customers, WTE. DVO designs and builds anaerobic digesters, which use microorganisms to break down biodegradable materials to create biogas. DVO entered into a contract with WTE to design and build one of these digesters. WTE later sued DVO for breach of this contract, alleging that DVO failed to properly design substantial portions of the structural, mechanical, and operational systems of the digester and seeking more than $2 million in damages.

DVO’s E&O insurer, Crum & Forster, refused to defend DVO in the lawsuit, citing the breach of contract exclusion. This exclusion stated that the policy did not provide coverage, “[b]ased upon or arising out of: … breach of contract, whether express or oral, nor any ‘claim’ for breach of an implied in law or an implied in fact contracts [sic], regardless of whether ‘bodily injury’, ‘property damage’, ‘personal and advertising injury’ or a ‘wrongful act’ is alleged.”

The appellate court agreed with DVO. It noted, “There is … no reason to believe that DVO in purchasing Errors and Omissions coverage to provide insurance against professional malpractice claims had a reasonable expectation that it was obtaining insurance only for claims of professional malpractice brought by third parties.” The court, therefore, reversed the trial court and ruled that the policy should be reformed “so as to meet the reasonable expectations of DVO as to the E&O policy’s coverage for liability arising out of negligence, omissions, mistakes and errors inherent in the practice of the profession.”

This result makes sense. Purchasers of E&O insurance reasonably believe they are buying coverage from malpractice-type claims, which are most often asserted directly by clients and customers, and which often arise out of a contractual relationship. But, whether coverage exists for contract-based claims is nuanced and depends on the policy language, the jurisdiction and the type of coverage. Even the court that favored the policyholder’s interpretation in Crum & Forster has ruled that breach of contract claims may not be covered in other contexts.

In Baylor Heating & Air Conditioning, Inc. v. Federated Mut. Ins. Co., the same court that decided Crum & Forster considered coverage for a claim brought against a policyholder, Baylor, for wrongfully failing to make payments to a pension fund in breach of a collective bargaining agreement. Baylor had a commercial general liability (CGL) insurance policy with Federated that provided coverage for “damages arising out of any claim … for injury or damage caused by any negligent act, error or omission in the ‘administration’ of your ‘employee benefit programs’….”

Baylor argued that this language provided coverage for its liability for negligently failing to make payments required by the collective bargaining agreement. The court disagreed, ruling that Baylor was liable for “amounts owed pursuant to the collective bargaining agreement, not … for negligence, and these payments are not covered by Baylor’s policy.”

Importantly, however, the court recognized that there may be situations where Baylor’s breach of a contractual duty could amount to negligence covered by its policy. In a footnote, the court noted, “If, for example, Baylor had negligently failed to enroll an employee in the pension plan and was subsequently sued by that employee for his pension benefits, there might be an argument that Baylor had suffered damage resulting from negligence.”

That was the conclusion reached by the court in Touchette Corp. v. Merchants Mutual Insurance Co. The case involved a breach of contract claim against a data processing company alleging that the company had failed to maintain an accurate data list as required by its contract with another party. The company’s E&O policy provided coverage for claims alleging “any negligent act, error or omission.”

The court ruled, “If the proof establishes that the breach was occasioned by a negligent failure to perform, the errors and omissions policy unquestionably provides coverage.” The decision explained that it is the “gist” of the claim against the policyholder and the nature of the policyholder’s conduct, not the form of the claim, which determines coverage.

View Subscription Center
RELATED TOPICS
Insurance
liability
insurance contract
TOP
Trending Share Connect
We use cookies on this site to enhance your user experience. By clicking any link on this page you are giving your consent for us to use cookies.
View Our Privacy Policy
BARNES & THORNBURG EMAIL DISCLAIMER