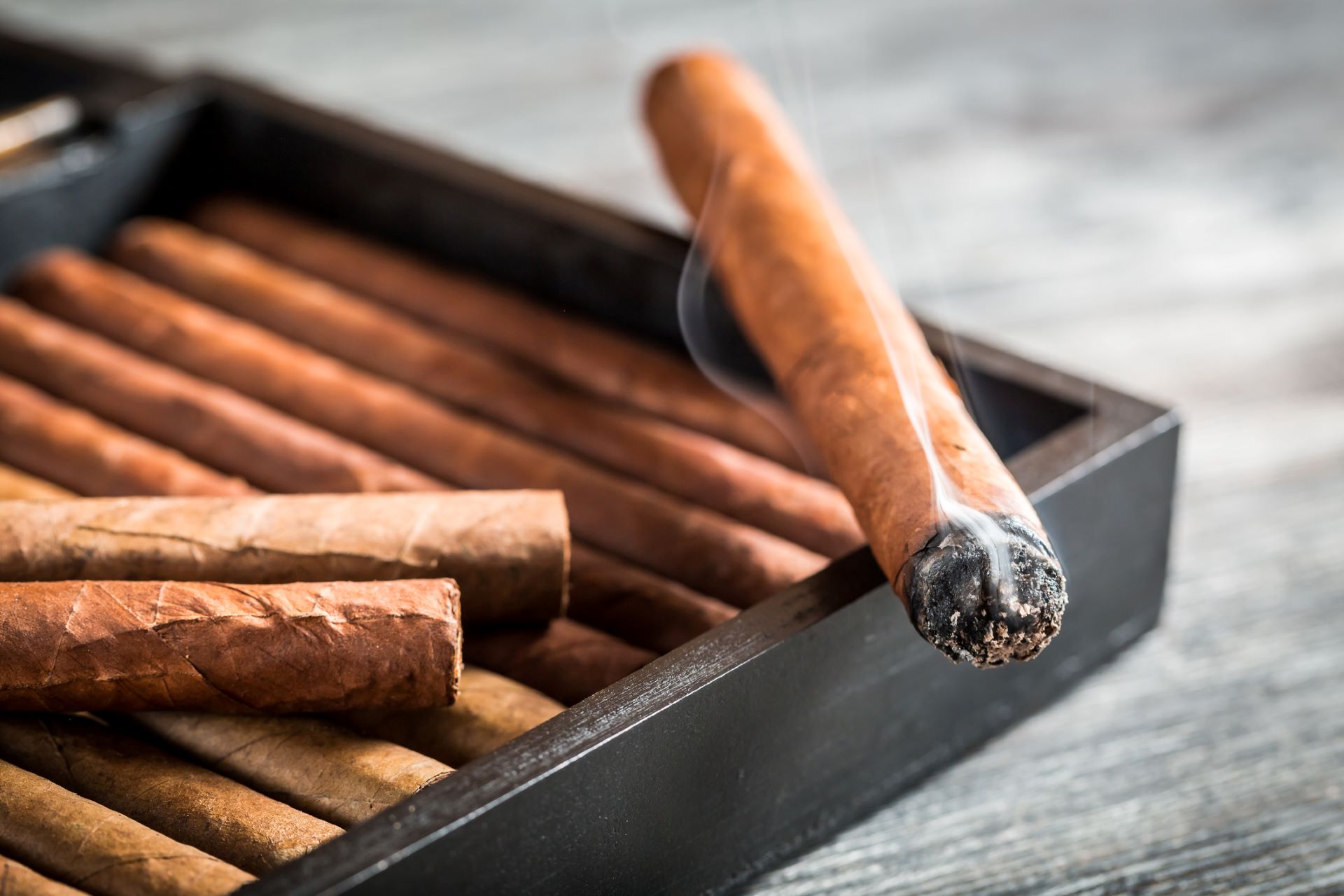 The hits to the United Auto Workers (UAW) union keep on coming. Former UAW president Gary Jones, who stepped aside as head of the union last year in the midst of a federal probe, has pleaded guilty to a scheme where he and others stole more than $1 million in members’ dues money.

National Public Radio summed up some of the improper conduct by Jones and others:

“Gary Jones, the former president of the United Auto Workers, has pleaded guilty to embezzlement, racketeering and tax evasion as part of a larger scandal over union corruption that has shaken trust in the union and exposed it to a possible federal takeover. Jones admits he conspired to embezzle more than $1 million out of dues paid by union members, the Department of Justice said Wednesday. The corruption started in 2010 when Jones was a high-ranking UAW official…Jones and other union officials spent hundreds of thousands of dollars in union funds on personal expenses such as golfing, cigars, meals and liquor, and private villas while using fraudulent expense forms to conceal the embezzlement, the Justice Department said. ‘In just one of the years of the conspiracy, Jones used UAW money to purchase over $13,000 in cigars for the use of high-level UAW officials,’ the department said.”

As further detailed in a Department of Justice press release:

“During the guilty plea hearing, Jones admitted to conspiring with at least six other high-level UAW officials in a multi-year conspiracy to embezzle money from the UAW for the personal benefit of Jones and other senior UAW officials. Jones and other UAW officials concealed personal expenditures in the cost of UAW Region 5 conferences held in Palm Springs, California, Coronado, California, and Lake of the Ozarks, Missouri. Between 2010 and 2018, Jones and other UAW officials submitted fraudulent expense forms seeking reimbursement from the UAW’s Detroit headquarters for expenditures supposedly incurred in connection with Region 5 leadership and training conferences. In truth, however, Jones and his co-conspirators used the conferences to conceal the hundreds of thousands of dollars in UAW funds spent on lavish entertainment and personal spending for the conspirators.”

Of course Jones is only the latest union official to be caught stealing money from union members’ dues funds – funds taken directly from those members’ paychecks – and the problem is not isolated to the UAW. The Teamsters, Steelworkers, Communications Workers of America, and others all have had their own well-documented problems on this front.

The ex-president’s guilty plea comes during a time when the UAW is suffering from a precipitous drop in membership. This high profile scandal likely won’t be an asset to the UAW as it tries to regain ground and increase its ranks.

Full Steam Ahead, At Least In Part, for Union Election Rule...

Full Steam Ahead, At Least In Part, for Union Election Rule Changes

Do You Have To Bargain With Your Union Over Your Coronavirus Response Measures?

Show Me The Money! CNN To Pay $76 Million To Resolve Labor Board Complaints

Union Corruption Update: Federal Takeover of the UAW on the Horizon?

View Subscription Center
RELATED TOPICS
UAW
Union Corruption
labor union
TOP
Trending Share Connect
We use cookies on this site to enhance your user experience. By clicking any link on this page you are giving your consent for us to use cookies.
View Our Privacy Policy
BARNES & THORNBURG EMAIL DISCLAIMER