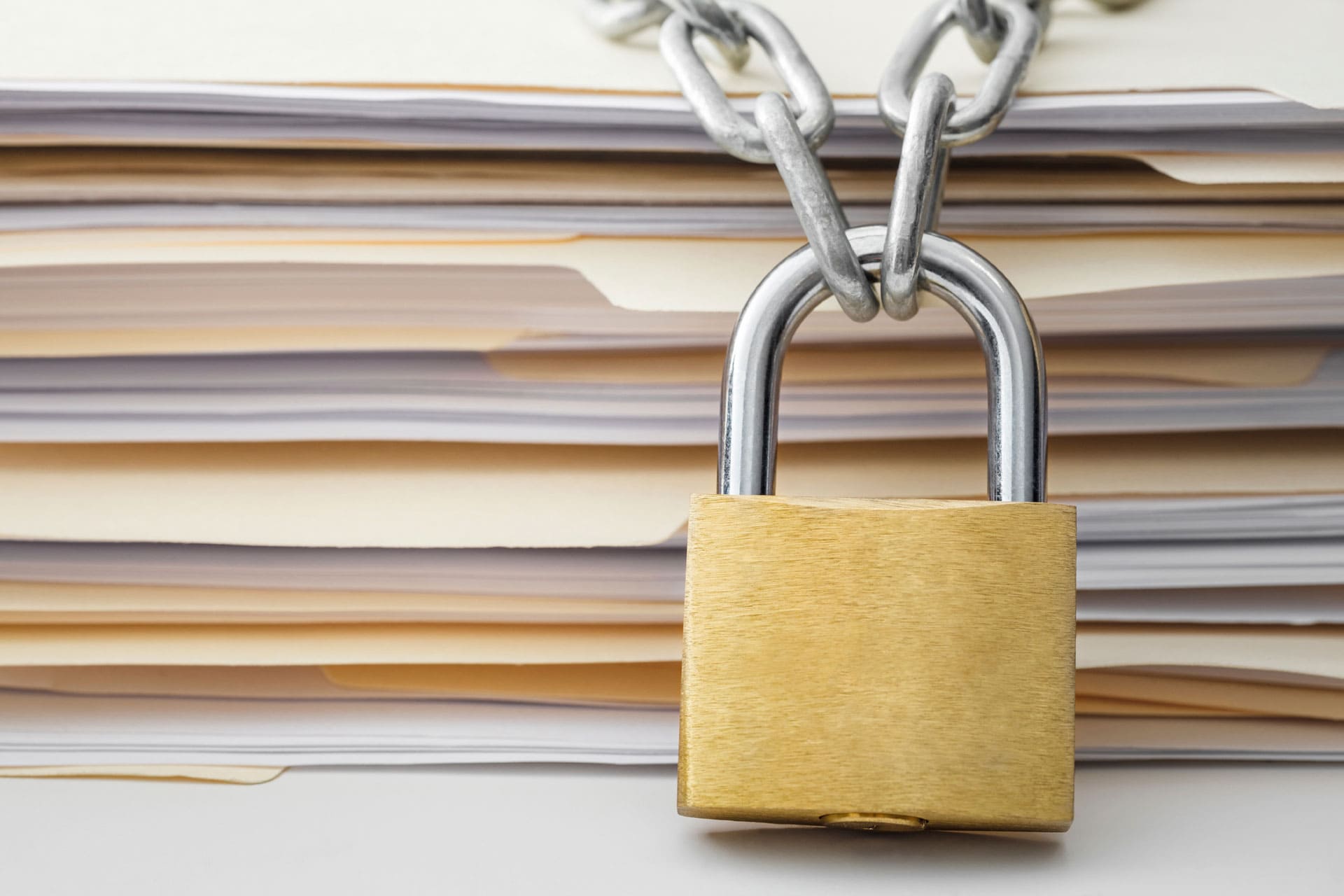 The trend that is tightening the reins on non-compete agreements across the country continues.

This past week, the Granite State enacted a new law outlawing non-competes for “low-wage” workers. The New Hampshire state law defines “low-wage” as an hourly rate that is less than or equal to 200 percent of the federal minimum wage, which means that employers may not impose a non-compete on employees earning less than an hourly wage of $14.50. The new law takes effect in September.

The New Hampshire legislature was apparently trying to keep up with its neighboring state, Maine. As of September 1, Maine will prohibit non-competes for any employee earning a wage at or below 300 percent of the federal poverty level. The Maine law, however, goes even further with other strict restrictions on non-competes:

The northeastern states of New Hampshire and Maine have joined a growing list of others that are imposing tougher restrictions on non-competes and, in particular, limiting (and in some cases outright banning) their use with lower-income employees. You might recall that last year, Massachusetts banned non-competes for anyone classified as a non-exempt employee. Similarly, the state of Illinois prohibits non-competes for employees who only make minimum wage.

On the west coast, Washington joined that group earlier this year by restricting non-competes to employees who make less than $100,000 a year (and $250,000 annually for contractors). Washington’s statute, like Maine’s, imposes additional restrictions such as requiring independent consideration to bind existing employees to a non-compete, narrowing the time period of permissible covenants to 18 months, and allowing employees to recover their reasonable attorney’s fees, costs and damages (or a penalty of $5,000) if judicial modification of the covenant is required to make it enforceable. Washington’s law goes into effect January 1, 2020.

While these new laws may come as a splash of cold water for employers, the growing statutory restrictions for low-level workers does make sense. A non-compete is intended to preserve the protectable interests of the employer with respect to such things as goodwill, trade secrets, and other proprietary information which, if disclosed, could harm the company. Generally, lower- or entry-level workers do not have access to such information and would not be able to materially harm the company if they leave to work for a competitor.

By contrast, higher-level employees such as sales and marketing professionals, programmers and technical staff, supervisors and managers, executives and similar personnel would be more likely to have access to the types of information that would justify a restrictive covenant. Obviously, each particular situation may be different, but on balance, these new laws seem to be a reaction to over-zealous employers rolling out restrictive covenants for everyone they employ.

Employers that think about or use restrictive covenants should carefully consider those who would be subject to the restrictions. If the idea simply is to preserve the company’s confidential information, that can be addressed through a separate confidentiality or non-disclosure agreement, as a requirement for all employees. Those types of contracts are (mostly) enforceable nationwide and are not typically subject to the same level of scrutiny as a non-compete.

Alternatively, if the goal is to keep employees from joining a competitor, calling on customers, or stealing business, employers may be better served with a strategic approach limiting the non-competes to those individuals who could truly harm the company if they became a turncoat.

As more and more states limit the use of non-competes, employers who use, or who are thinking about using, restrictive covenants also must keep tabs on the jurisdictions in which they operate. These new statutes illustrate that state laws can change quickly, and an unwitting employer with a non-compete that was valid a few years ago may suddenly discover that the landscape around them has changed dramatically.

Add Cleveland to The Mix: Cities and States Increasing the Employment Law Battlegrounds – With Video

Back to School for Michigan Employers – Minimum Wage Increase

No, it’s Not Groundhog Day – another state raises its minimum wage

Another State Increasing Its Minimum Wage

Labor and Employment
Non-compete and Trade Secrets
Wage and Hour

View Subscription Center
RELATED TOPICS
Noncompete
minimum wage
restrictive covenants
confidentiality
TOP
Trending Share Connect
We use cookies on this site to enhance your user experience. By clicking any link on this page you are giving your consent for us to use cookies.
View Our Privacy Policy
BARNES & THORNBURG EMAIL DISCLAIMER