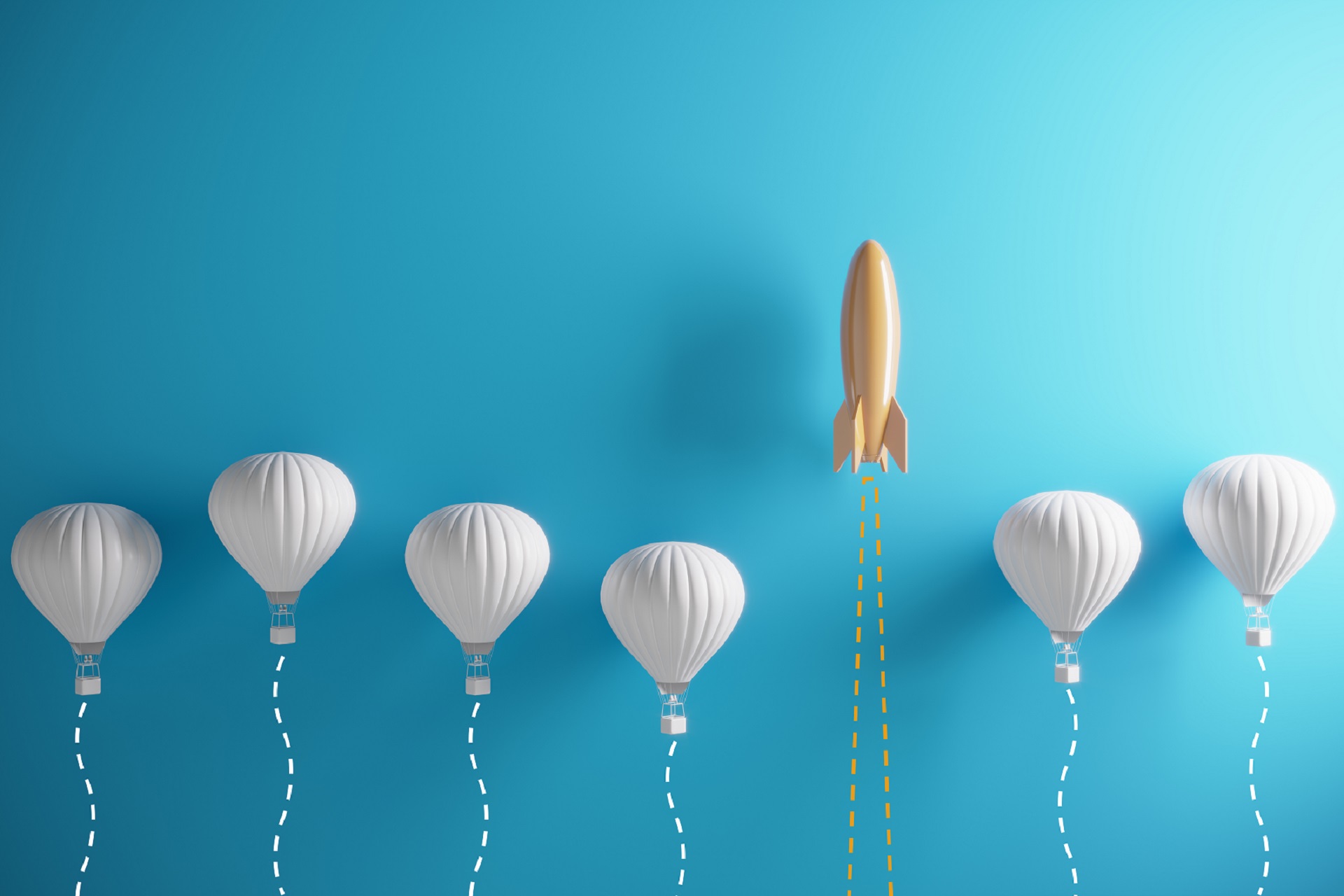 It is no secret union numbers are down, as their private sector ranks remain at historical lows. A turn in fortunes, however, may be underway. On the heels of well-publicized national organizing drives – such as the one at Starbucks – the National Labor Relations Board (NLRB) just released a report stating that the amount of union election petitions filed over the last six months is up exponentially.

According to the NLRB press release, “During the first six months of Fiscal Year 2022 (October 1–March 31), union representation petitions filed at the NLRB have increased 57% – up to 1,174 from 748 during the first half of FY2021…” Jennifer Abruzzo, the NLRB general counsel, said, “Right now, there is a surge in labor activity nationwide, with workers organizing and filing petitions for more union elections than they have in the last ten years.”

In other words, union organizing is exploding across the country relative to anything we’ve seen in the last decade. Indeed, the filing of a union petition often follows weeks, months or even years of organizing activity at a site. That means there are likely countless other unionization campaigns going on not even reflected in these statistics.

Unfortunately for employers desiring to remain union-free, the legal landscape looks to be more challenging when it comes to communicating with employees about unions. Abruzzo just issued a memo signaling the agency may make it unlawful for employers to hold “captive audience” meetings to express their views to employees – a hallmark tool used by companies during union campaigns. The general counsel also has indicated she may move to limit the use of secret ballot elections and move towards a card-check model when it comes to union recognition, which also could turn the tides in favor of unions on this front.

Bottom line: The current union organizing environment is drastically different from anything in recent memory. Companies desiring to remain union-free should consider proactive steps with regard to employee relations, union vulnerability assessments, and other tools at their disposal before they get caught in the wave.

View Subscription Center
RELATED TOPICS
Union Organizing
Labor Unions
collective bargaining
NLRB
TOP
Trending Share Connect
We use cookies on this site to enhance your user experience. By clicking any link on this page you are giving your consent for us to use cookies.
View Our Privacy Policy
BARNES & THORNBURG EMAIL DISCLAIMER