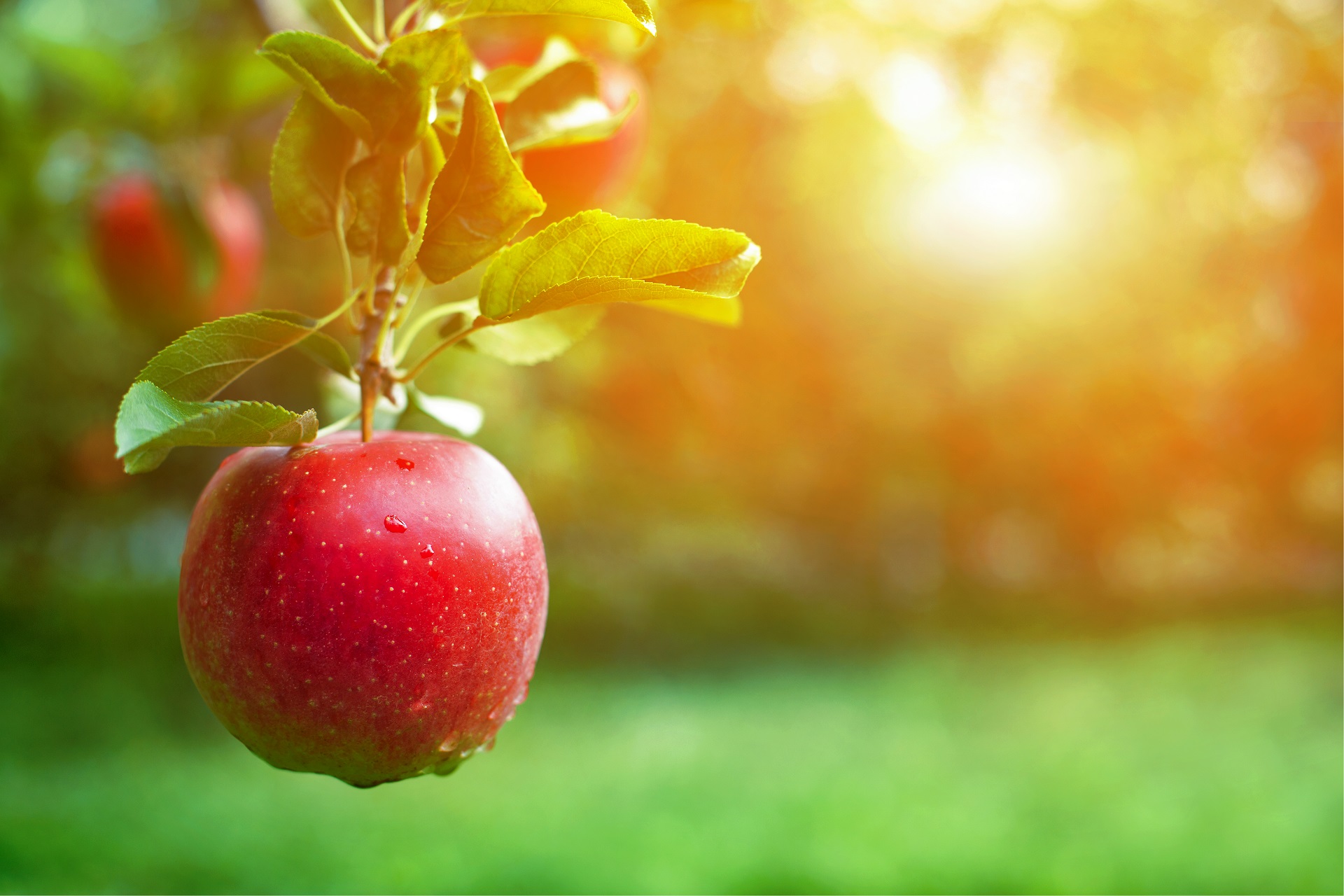 Anyone who has been paying any attention to labor relations in the U.S. knows union organizing has taken off this year – up nearly 60 percent over the last six months. While Starbucks has seen the greatest volume in organizing drives – over 250 election petitions have been filed – other big-name companies have seen unionization pushes as well, such as Apple.

Apple recently saw employees at two of its iconic retail stores in Georgia and Maryland file for union election petitions, and reports about unionization campaigns in New York and Kentucky have emerged as well.

It appears, however, that the union effort at the Atlanta, site is falling short. According to a recent article from Bloomberg: “The labor group trying to organize Apple Inc. employees at an Atlanta store is withdrawing its request for an election, citing what it alleges are illegal union-busting tactics by the company. The Communications Workers of America [CWA] … cited Covid-19 infections among staff at the store, located at the city’s Cumberland Mall, which it said ‘have raised concerns about the ability of eligible employees to vote and the safety of in-person voting.’”

Regardless, this is a big setback for the CWA at Apple. Under applicable NLRB procedures, if a union withdraws an election petition after it’s been filed but before a vote takes place, the union must wait at least six months to get “another bite at the apple” (i.e., file another election petition). We’ll see what happens at that store.

The ongoing union push at Starbucks and the apparent swell of activity at Apple are signs the current organizing wave sweeping the country is not slowing down – and maybe just getting started. Employers desiring to remain union-free should monitor these developments, keep their guard up, and consider proactive measures on the employee relations front, as 2022 is already looking to be unlike anything we’ve seen in decades in terms of union organizing. Stay tuned.

Does An Apple a Day Keep the Union At Bay? Nope.

Shorthanded: Labor Board Faces Challenges In Handling Influx of Cases

Does An Apple a Day Keep the Union At Bay? Nope.

Shorthanded: Labor Board Faces Challenges In Handling Influx of Cases

Union Organizing Alert: Micro-Units May Be Back at the Labor Board

Coming Soon to a Workforce Near You: The NLRB

Is Fighting With Coworkers Protected Activity?

NLRB HACKS EMAIL SYSTEMS OF EVERY BUSINESS IN THE U.S.

Northwestern Election Kicks Off This Friday

View Subscription Center
RELATED TOPICS
US Labor Unions
Union Organizing
union campaigns
CWA
TOP
Trending Share Connect
We use cookies on this site to enhance your user experience. By clicking any link on this page you are giving your consent for us to use cookies.
View Our Privacy Policy
BARNES & THORNBURG EMAIL DISCLAIMER