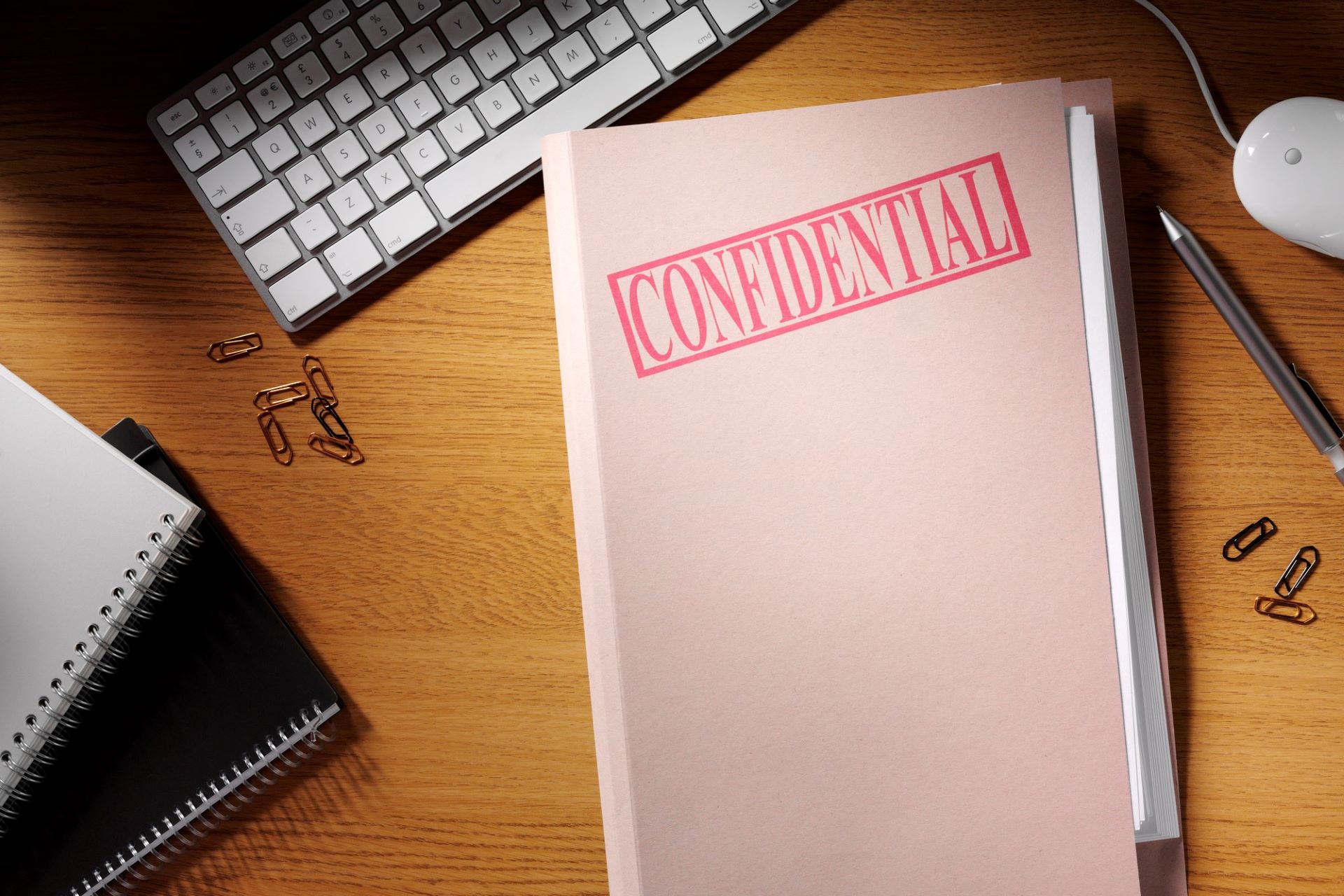 Un-Exterminated: Scabby the Rat Is Back, Says Labor Board

Coming Soon to a Workforce Near You: The NLRB

Is It Time To Review and Consider Updates to Your Personnel Policies?

Watch Out! Three Big Issues All Companies Need to Monitor at the NLRB