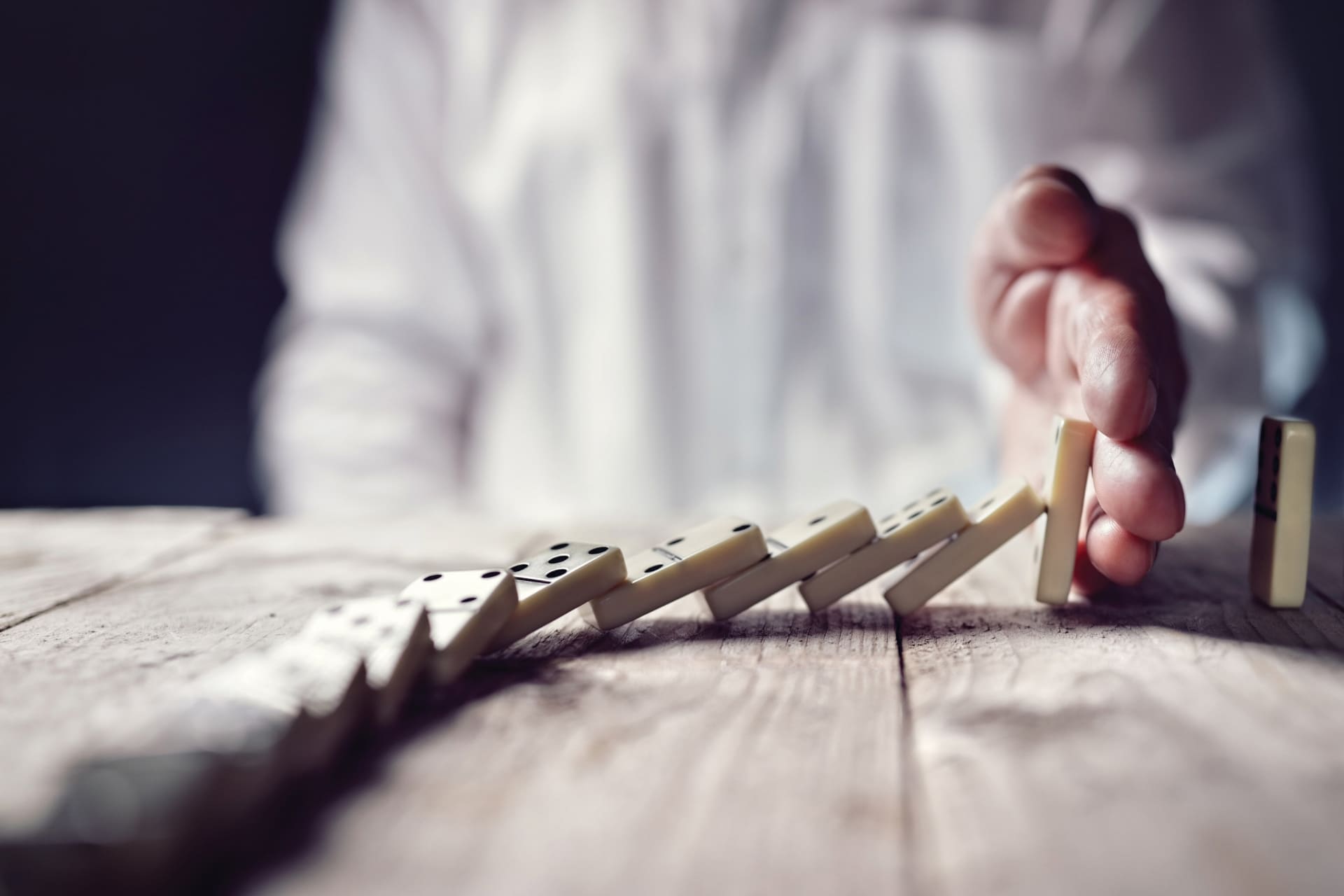 Employed lawyers insurance is often sold as an add-on to directors and officers liability (D&O) policies by insurance companies looking to add perceived value to a proposal. Typically, no or very little premium is associated with this kind of coverage. Such insurance often covers an in-house lawyer’s malpractice exposure to the corporation and other employees of the corporation. While this kind of claim is rare – what company wants to publicly excoriate its general counsel for mistakes in doing his or her job? – it does happen, and a corporate counsel’s exposure to this kind of liability is more than theoretical. Employed lawyers insurance may be more valuable to the corporate policyholder than the underwriter thinks.

Consider the California Court of Appeal’s decision in Yanez v. Plummer, 2013 Cal. App. LEXIS 891 (Cal. App., Nov. 5, 2013) reversing summary judgment in favor of an in-house lawyer sued by an employee of the corporation. The employee was present at a worksite where a coworker slipped and fell due to unsafe conditions. At his employer’s request, the employee gave two statements about the accident. In the first statement, he said he did not see the fall and in the second, he stated he had. In the coworker’s lawsuit against the employer, in-house counsel Plummer was assigned to defend the employee’s deposition.

Plummer met with the employee and explained that he would be his attorney for the deposition. The employee expressed concern about his job because he was likely to testify to unsafe conditions at the worksite, so he asked Plummer who would protect him at the deposition. Plummer responded that as long as the employee told the truth, his job would not be affected.

After the employee testified that he did not see the accident, Plummer showed him the contradictory statements and got him to admit that his deposition testimony conflicted with the second statement. He did not offer the employee a chance to explain the discrepancy and failed to present the first, consistent statement. In the subsequent disciplinary proceeding, the employee explained that the discrepancy was due to the omission of a single word in the second statement, which was written in haste. He was terminated nonetheless. He then sued his employer for wrongful termination and Plummer for legal malpractice, breach of fiduciary duty and fraud. Plummer prevailed on summary judgment by asserting he was not the cause of the employee’s termination.

Assuming the corporation is not in financial trouble, the personal assets of the indemnified corporate lawyer would never be at risk. (An exception would be when the employed lawyer is held to have acted fraudulently, in which case, depending on state law, the corporation’s indemnity obligation may be vitiated.) Why buy insurance for a corporate counsel’s breach of a professional duty of care to his or her employer or fellow employee if the lawyer’s personal assets are protected by the company’s indemnity obligation anyway?

But if it is the corporation that makes a claim against its employed lawyer, its right to reimbursement from the employed lawyers insurer becomes circular. The company is the plaintiff seeking to redress a loss by asserting the corporate counsel’s liability. The company must indemnify the in-house lawyer for his or her defense costs and for a settlement or judgment in the case. If the corporation then seeks reimbursement from the carrier, excess of the retention, for the settlement or judgment, this would in effect turn a third-party liability policy – which covers the insured’s liability to the claimant, and does not cover direct losses of the policyholder – into a first-party policy that pays the policyholder in the event of a covered loss.

Underwriters of employed lawyers coverage take different routes to try to avoid this. One carrier writing this kind of insurance uses an “insured vs. insured exclusion” to eliminate coverage for a claim brought by the corporation against its in-house counsel (except for defense costs) unless the claim is for malpractice committed while moonlighting, defined as “working for others after hours and outside the scope of employment.” Its policy covers the corporate lawyer’s liability to his or her employer so long as the employer has not indemnified the lawyer for the loss. The policy also states that the corporation is presumed to have indemnified the corporate lawyer to the fullest extent permitted by law. Under this product, if the corporate employer sues the employed attorney for malpractice and does not indemnify him or her, the carrier will pay the lawyer’s defense costs, but not a settlement of the employer’s claim or a judgment in its favor against the employed lawyer.

Why would a company buy such a policy? As long as the employed lawyer is not moonlighting, his or her only client is the corporation that would pay the premium. The corporation alone would decide whether to sue the inhouse counsel for malpractice. Knowing the policy would not cover the employed lawyer’s liability for mistakes made within the scope of employment, the employer presumably would see little value in buying insurance for the very thing it conceivably could need to protect its assets in the event the corporation counsel makes such a mistake. The employer also may see no benefit to buying malpractice coverage for the lawyer who runs a law practice on the side (i.e., moonlighting) since this could be seen as tacitly encouraging unauthorized after-hours work for other clients. This carrier’s policy would not seem to be worth very much unless there is some specific reason to have moonlighting coverage (more on this below).

While the employer’s own malpractice claim against the corporate counsel would still be excluded under this employed lawyers policy form, the coverage seems designed to fill gaps in D&O coverage. D&O policies sometimes exclude an officer’s liability arising out of rendering professional services, meaning that a securities fraud claim against the company’s senior vice president and general counsel arising out of, for example, a mistake in registration of an offering of the company’s securities would be excluded. In addition, many D&O policies would exclude a claim against an employed lawyer who is not an officer of the company. If a general counsel or junior employed lawyer is sued for securities fraud in a shareholder class action based on a registration error, and the action also names the employer and its directors and officers, this employed lawyers policy would bring an additional payment source to the table to help settle the case. Employed lawyers policies like this one appear to have value.

It is worth noting that employed lawyers policies that cover moonlighting may be more valuable than they appear. The corporate employer has no incentive to buy insurance for an in-house lawyer who represents other clients on the side without authority, but it very well might want to cover the employed attorney for malpractice liability while serving on the board of a nonprofit or doing pro bono work. Many companies encourage their employed lawyers to do these kinds of community service because these activities benefit the company’s reputation. Insuring against malpractice claims arising from these services gives the employer a way to defray the cost of protecting the lawyer and its reputation in the public eye.

Many D&O underwriters use employed lawyers insurance as an add-on to sweeten a deal and beat the competition, charging a nominal premium or no premium at all for the coverage. The relative value of this insurance is driven by policy wording. There are no standard forms for this kind of coverage, and as the two examples above illustrate, the relative value of policies on the market can
vary widely. If the right form of insurance is offered, it can provide a lot more value to the corporate insured than a low- or no-premium commitment would suggest.