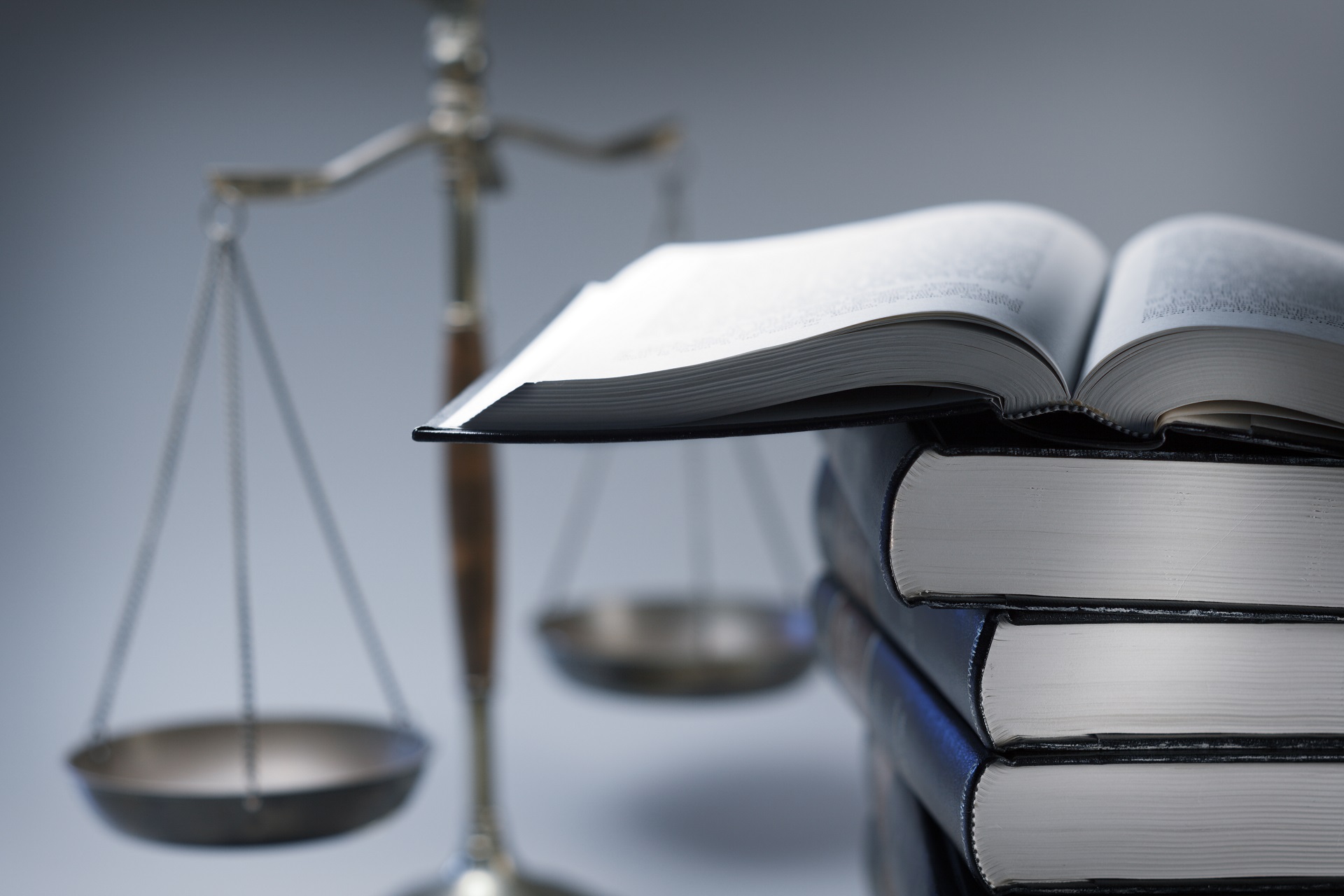 On July 14 the U.S. House passed the FY 2023 National Defense Authorization Act (NDAA) that would regulate professional services firms, art dealers, trust companies, and other market intermediaries as “financial institutions” under the Bank Secrecy Act (BSA) and requires them to report client information to the U.S. government.

The NDAA includes an amendment – the so-called the ENABLERS Act – that would be the most significant update to U.S. anti-money laundering regulations since the PATRIOT Act was passed in 2001.

The House voted to include the ENABLERS Act in the NDAA as part of the national defense bill traditionally passed by Congress every year. The Senate is expected to take up its version of the NDAA – which does not yet contain the ENABLERS Act amendment – in September.

Rep. Joe Wilson (R-S.C.), who co-led the movement to enact the ENABLERS Act commented in a newspaper story that, “Middlemen in foreign transactions should be subject to the same anti-money laundering checks as banks,” a sentiment shared by many proponents seeking to increase financial market transparency.

Attorneys facing new reporting requirements relating to client information have expressed significant concerns regarding the implications for client confidentiality and other attorney-client ethical obligations. ABA President Reginald Turner sent letters to both the House and Senate  explaining that ENABLERS Act provisions may undermine the attorney-client privilege, a lawyer's ethical duty to protect client confidentiality, the right to effective assistance of counsel, and state supreme courts’ well-recognized authority to regulate and oversee the legal profession.

Turner commented that, “If lawyers are required to submit suspicious activity reports on their clients’ financial transactions and divulge privileged or other protected client information to the government, this will undermine the principle of lawyer-client confidentiality, discourage clients from consulting with their lawyers, and jeopardize lawyers’ unique ability to prevent money laundering before it occurs.”

If the NDAA passes with the ENABLERS Act provisions, market participants, including accountants, attorneys, trust companies, art dealers, and others will face heightened reporting, client screening, along with other BSA provisions traditionally applicable to banks and other financial institutions. These new regulatory requirements may require these institutions and professionals to design compliance frameworks for compliance to ensure their client screening and reporting systems are sufficient to meet their new regulatory requirements.

Digital Asset Businesses Amp Up Their Compliance Measures to...

View Subscription Center
RELATED TOPICS
Bank Secrecy Act
Financial Enforcement
attorney client relationship
TOP
Trending Share Connect
We use cookies on this site to enhance your user experience. By clicking any link on this page you are giving your consent for us to use cookies.
View Our Privacy Policy
BARNES & THORNBURG EMAIL DISCLAIMER