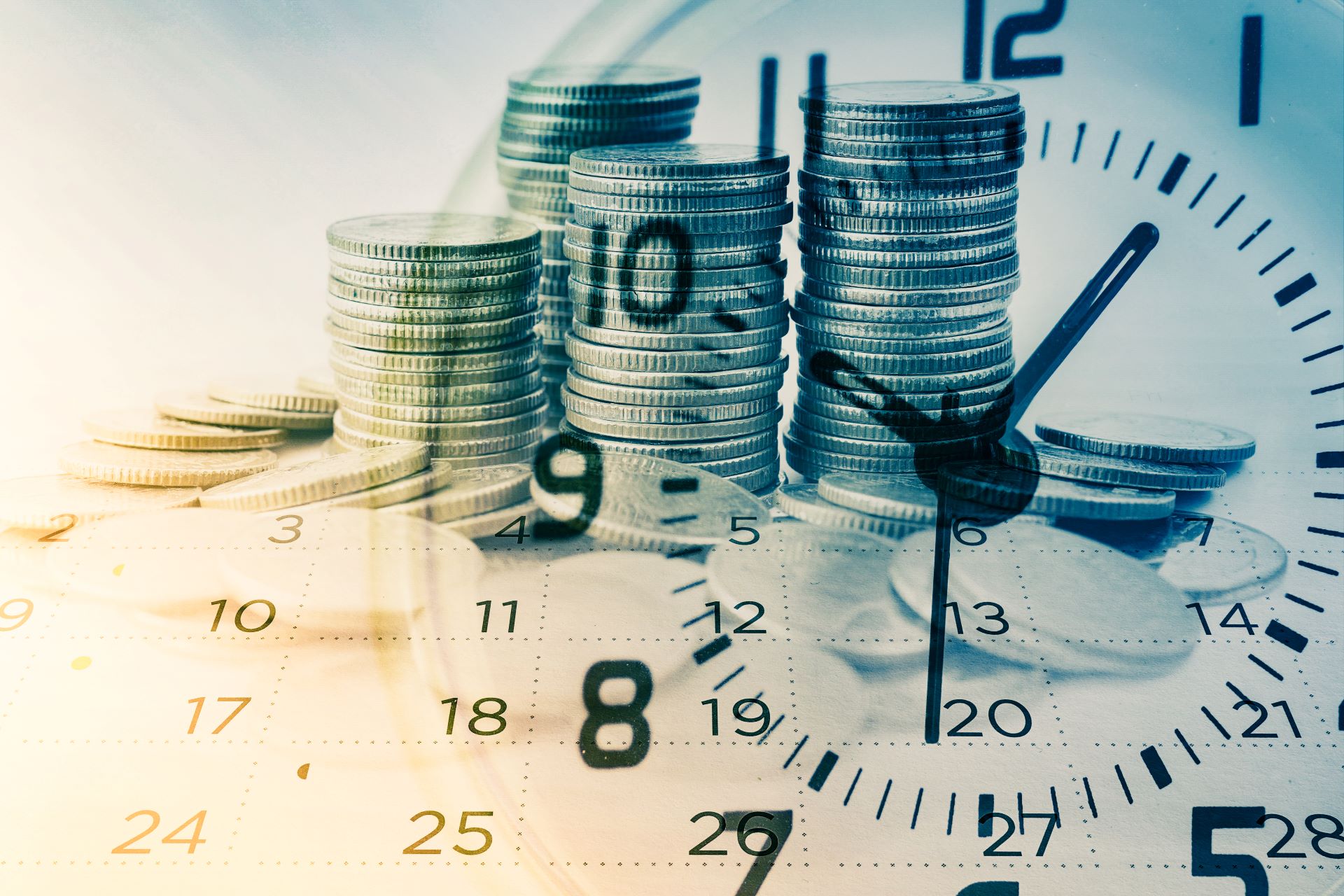 The California Supreme Court has held that the time spent by Apple employees waiting for and undergoing required exit bag searches is compensable under the California IWC Wage Orders. The court’s Feb. 13 decision in Frlekin v. Apple was in response to a certified question from the Ninth Circuit asking for an interpretation of California law.

In distinguishing between state and federal law, the California high court held that under the “hours worked” control clause of the Wage Order, “the level of the employer’s control over its employees, rather than the mere fact that the employer requires the employees’ activity, is determinative concerning whether an activity is compensable.”

Looking to the language of the Wage Order, as well as its own precedent, the court found that the control exercised by the employer pursuant to its bag-check policy was sufficient to render the time spent by employees following that policy to be compensable. It went on to reason that the degree of the employer’s control determines the issue, rather than the mere fact that the action was or was not required. According to the court, additional factors in this control analysis include whether the activity was optional, whether performance of the activity was enforced through discipline, and whether the activity primarily benefitted the employer or employee.

The court rejected Apple’s argument that the policy was “optional” because employees could choose not to bring their bags and other personal items to work. Referencing the employer’s uniform policy, the court explained that employees who could only wear their company branded uniforms while actually at work have little choice concerning whether to bring a bag to work. Further, those employees who did “choose” to bring a bag to work were subject to discipline, up to and including termination, for failing to comply with the policy. Thus, under the “hours worked” control clause of Wage Order, the time was compensable.

The court also rejected Apple’s request for the ruling to apply only prospectively. The court reasoned that Apple misconstrued California precedent that it purportedly relied upon in making its decisions regarding the policy, and, as a result, it could not claim “reasonable reliance” on settled law.

This decision is yet another setback for employers in California. California employers should review their policies to determine how this recent decision could impact their current practices.

View Subscription Center
RELATED TOPICS
California law
Compensation
wage orders
employer policy
TOP
Trending Share Connect
We use cookies on this site to enhance your user experience. By clicking any link on this page you are giving your consent for us to use cookies.
View Our Privacy Policy
BARNES & THORNBURG EMAIL DISCLAIMER