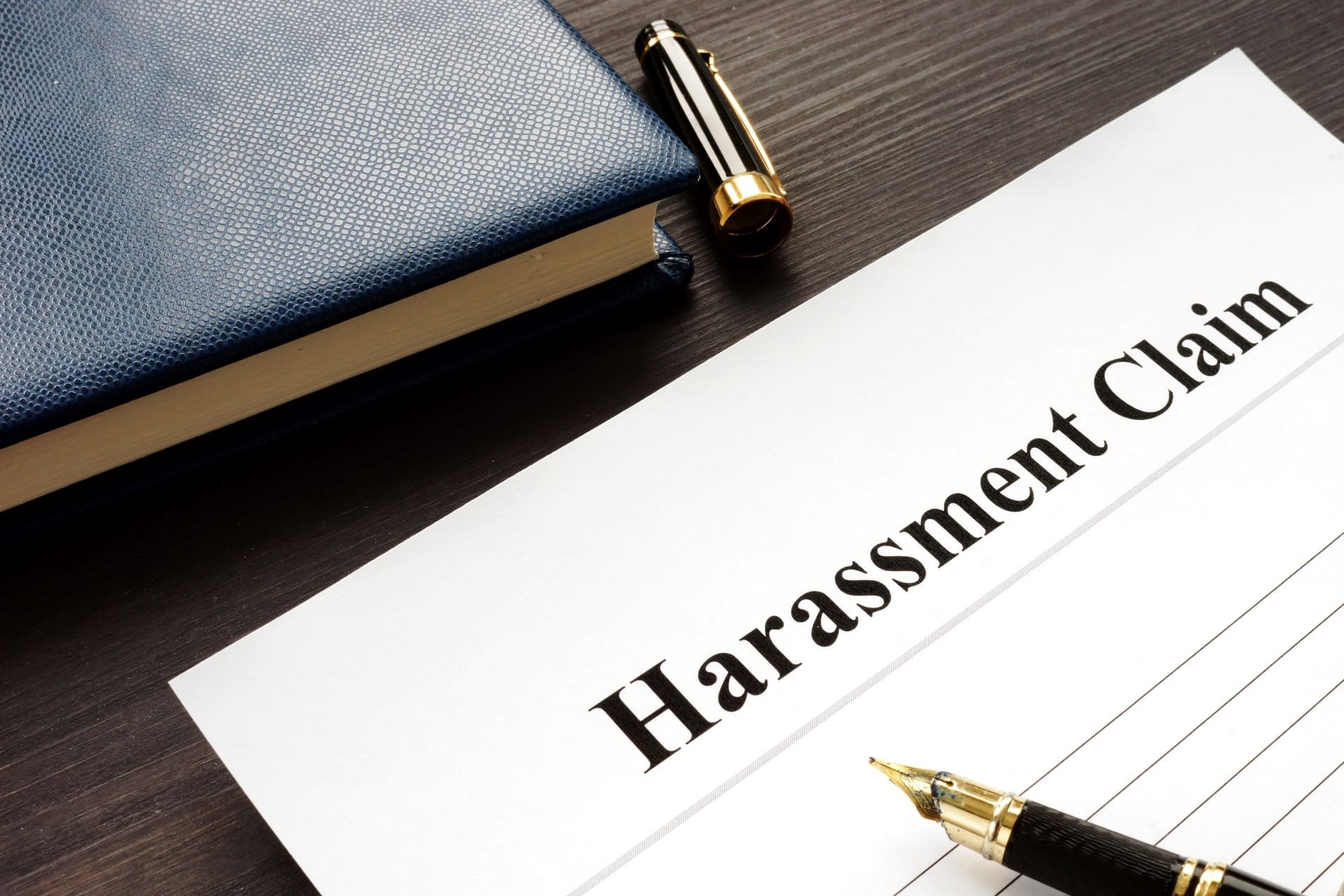 One of the after-effects of the #MeToo movement was a rush by state legislatures to clamp down on confidentiality provisions in sexual harassment settlements. The policy objectives made sense: if an employer or harasser could buy a victim’s silence, the perpetrator – particularly one with deep pockets – could easily engage in the same conduct all over again. As a result, various states began adopting measures designed to negate an employer’s ability to gag an employee from discussing a harassment claim. Among these states are California, New York, New Jersey, Oregon and Washington.

Some of these state laws impose various fines and penalties for non-compliance, but the real cost to employers and employees may be more significant. For years, employers have relied on providing severance to departing employees only if they agree to a release of any and all potential claims. The idea behind that practice is to fully resolve any conceivable disputes between the parties so they can part ways cleanly and fully.

However, these laws give employees the ability to pocket severance payouts after signing releases they know will not stand up in court under state law, which in turn means they may be able to sue their former employers for claims that the employer naively thought were waived – or publicly disclose facts about the underlying conduct to the employer’s detriment.

The new laws have been around for at least a year and employers still are getting used to them. In the meantime, New York just amended its law last month. That gives us a timely opportunity to take another look at these provisions and the dangers they pose for unwary employers.

For example, California’s law bars employers from requiring that employees enter into agreements that would prohibit the disclosure of information about unlawful acts in the workplace, including sexual harassment. While settlement agreements are exempted from this law, the state separately restricts settlement agreements which prevent the disclosure of facts about a claim filed for sexual assault, sexual harassment, or discrimination or retaliation based on sex.

Moving up the Pacific coast, Oregon generally bars employers from entering into agreements with employees that contain a nondisclosure provision which prevents the employee from disclosing or discussing conduct that constitutes discrimination under Oregon law or involves sexual assault. Note that the scope of this law applies not only to harassment or assault claims, but to any discrimination claims under Oregon law.

However, employers can still introduce a nondisclosure provision into an agreement if the aggrieved employee requests to enter into the agreement, and the employer provides the employee with at least seven days to revoke their decision.

Rounding out the Pacific Northwest, Washington bars employers from requiring employees to sign nondisclosure provisions which prevent them from disclosing sexual harassment or assault.

The exception here is that the law does not prevent Washington employers from entering into settlement agreements with employees to resolve claims of sexual harassment. In other words, while an employer can settle an articulated claim of sexual harassment with an employee, it cannot require an employee to sign off on a nondisclosure provision in a situation that does not involve settling an active claim (such as a typical severance situation) if that nondisclosure would cover potential harassment or assault allegations.

New York’s law – which was updated on October 11, 2019 – is similar to the ones on the west coast, but also a bit more nuanced.

Like Oregon, New York’s law extends to discrimination claims and not simply harassment or assault claims. Unlike some of the other jurisdictions, New York will allow a confidentiality or nondisclosure provision, but only if certain conditions are met:

At first glance, employers may think that this is similar to a release under the Age Discrimination Employment Act. They would be wrong. The way the New York statute is worded, the employee’s assent is effective only “after 21 days.” Many employers rely on the employee to waive the standard 21 day period by signing the agreement as soon they receive it, and then start the seven-day revocation clock from there. However, New York requires that the employer present the agreement to the employee, the employee waits 21 days before signing the document, and only after that does the seven-day revocation period begin.

Across the river from the Big Apple, New Jersey seems to go even further. It prohibits any “provision in any employment contract that waives any substantive or procedural right or remedy relating to a claim of discrimination, retaliation, or harassment” as “against public policy and unenforceable.” As worded, this seems to suggest that an employer may not be able to obtain a waiver from an employee for potential claims, at least outside of settling a specifically articulated claim in a settlement agreement.

It is still too soon to tell what long-term impact these laws will have on employer conduct regarding severance packages. However, it is not hard to imagine them having a chilling effect on an employer’s willingness to provide severance. Meanwhile, one thing is clear: employers that sleep-walk into severance agreements in these states are playing with fire. It is imperative that they get up to speed on these new laws, how and when they apply, and what restrictions they legally can impose on departing employees.

1 Is NOT The Loneliest Number…At Least At The NLRB

View Subscription Center
RELATED TOPICS
sexual harassment
harassment claims
nondisclosure agreements
Severance
TOP
Trending Share Connect
We use cookies on this site to enhance your user experience. By clicking any link on this page you are giving your consent for us to use cookies.
View Our Privacy Policy
BARNES & THORNBURG EMAIL DISCLAIMER