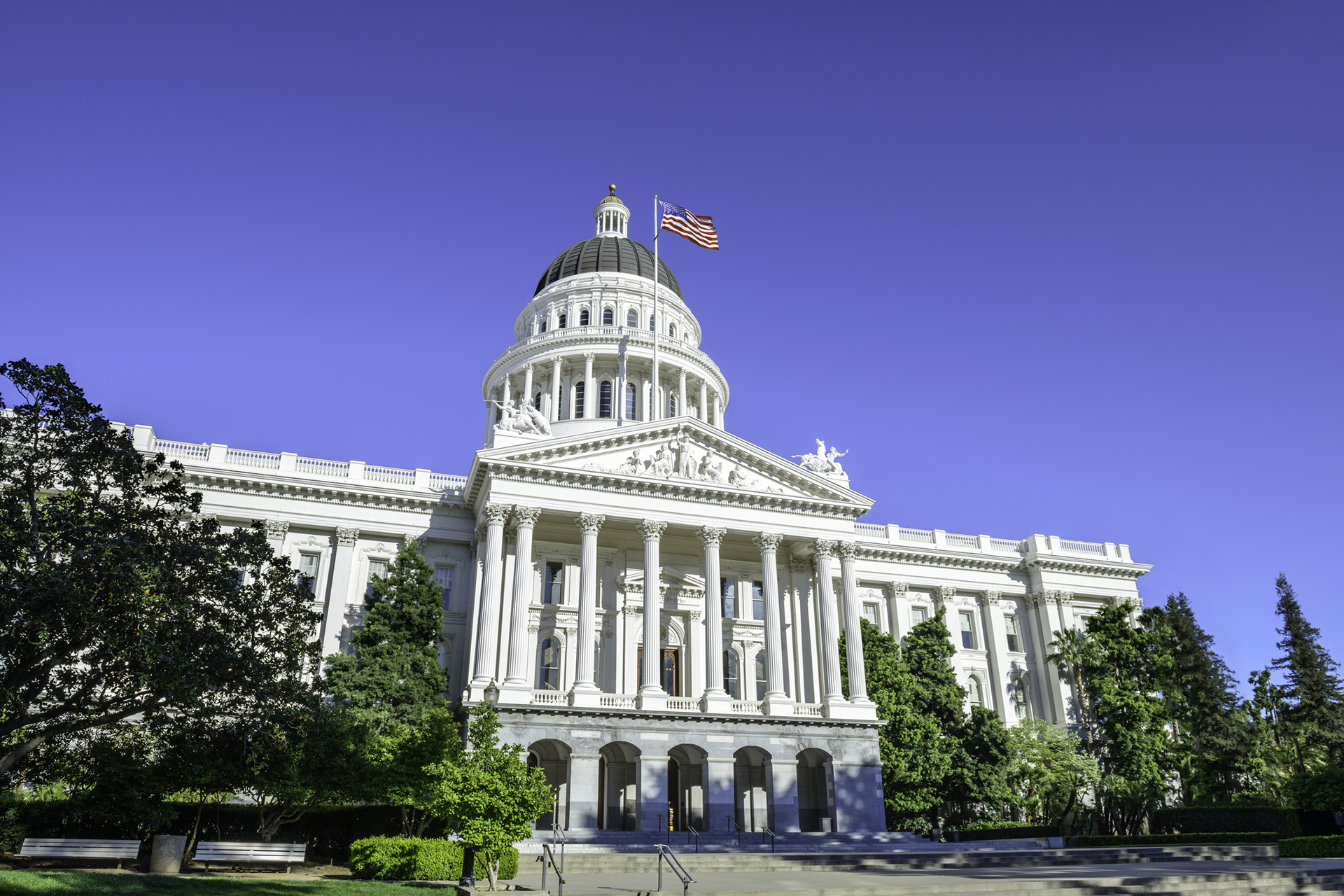 Instead, starting January 1, 2020, companies will be required to use the “ABC” test and classify workers as employees if all three of these criteria are met:

The law is significant, as CBS News estimates that up to 1.5 million Californians could be covered. California workers who are classified as employees may be entitled to benefits such as paid sick and family leave, minimum wage, unemployment insurance, and workers’ compensation that they would not be entitled to if they were classified as independent contractors.

Moreover, workers must be employees to unionize, and Gov. Newsom has already announced that “[a] next step is creating pathways for more workers to form a union, collectively bargain to earn more, and have a stronger voice at work.”

While the law is scheduled to go into effect in less than three months, it still is not entirely clear which workers will be covered. Employers in some industries (including workers in the medical field, artists, photojournalists, and veterinarians) have already won exemptions from the law, and other industries such as ride share companies are reportedly considering seeking ballot initiatives to create new categories of workers that would not be affected by the law.

Moreover, even if a worker is not automatically exempted from coverage under the new law, that worker still must establish employee status under the ABC test, adopted in the Dynamex decision by the California Supreme Court last year. While more liberal than the traditional independent contractor test, Dynamex does involve a fact-specific inquiry for each individual.

California employers would be wise to consider their workers’ roles in their businesses now so they are prepared for the law to go into effect in 2020.

Long Road Ahead As Congress Begins Chipping Away At...

View Subscription Center
RELATED TOPICS
Independent Contractor
California
TOP
Trending Share Connect
We use cookies on this site to enhance your user experience. By clicking any link on this page you are giving your consent for us to use cookies.
View Our Privacy Policy
BARNES & THORNBURG EMAIL DISCLAIMER