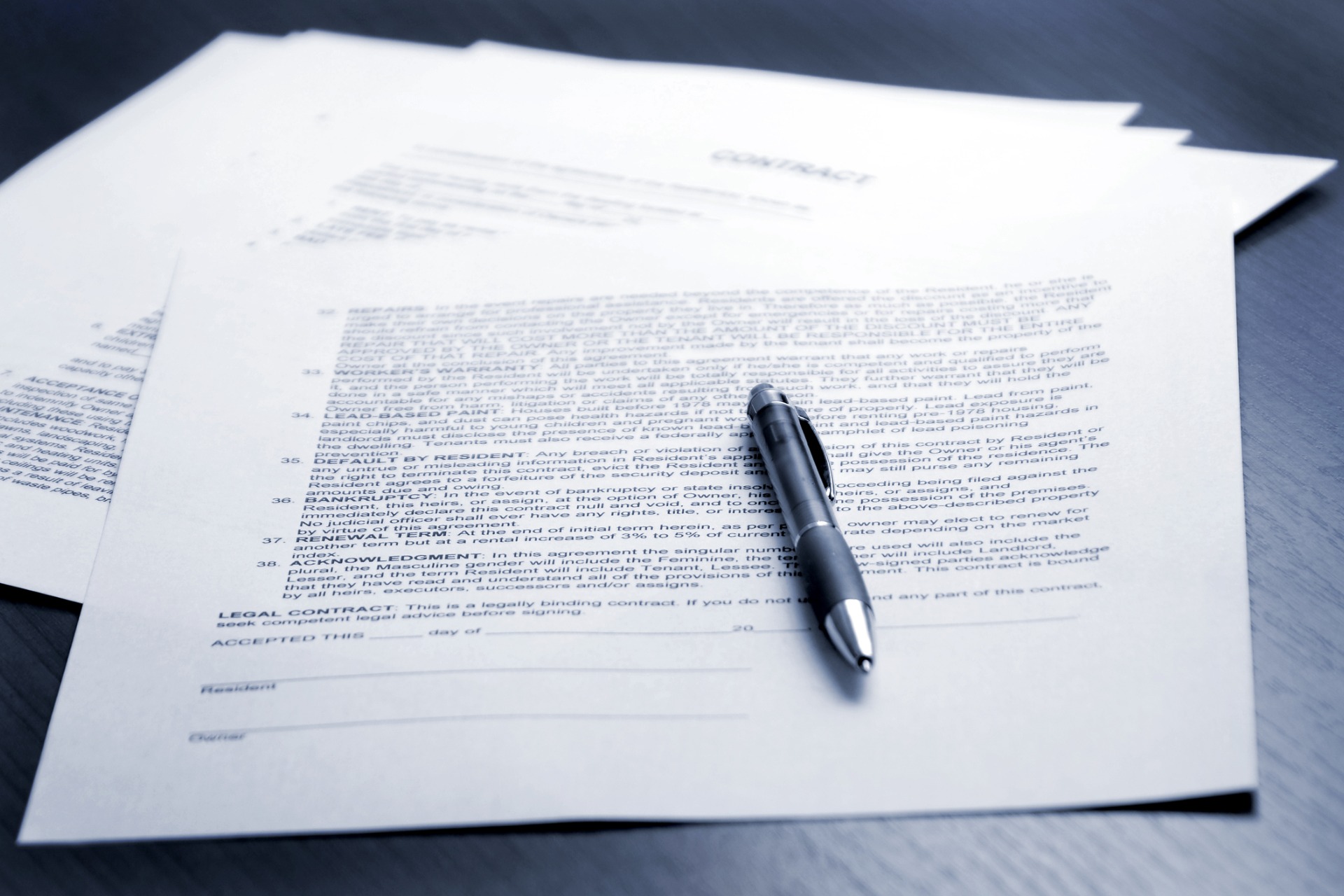 What a Journey: Negotiating a Union Contract May Take Longer Than You Think

What a Journey: Negotiating a Union Contract May Take Longer Than You Think