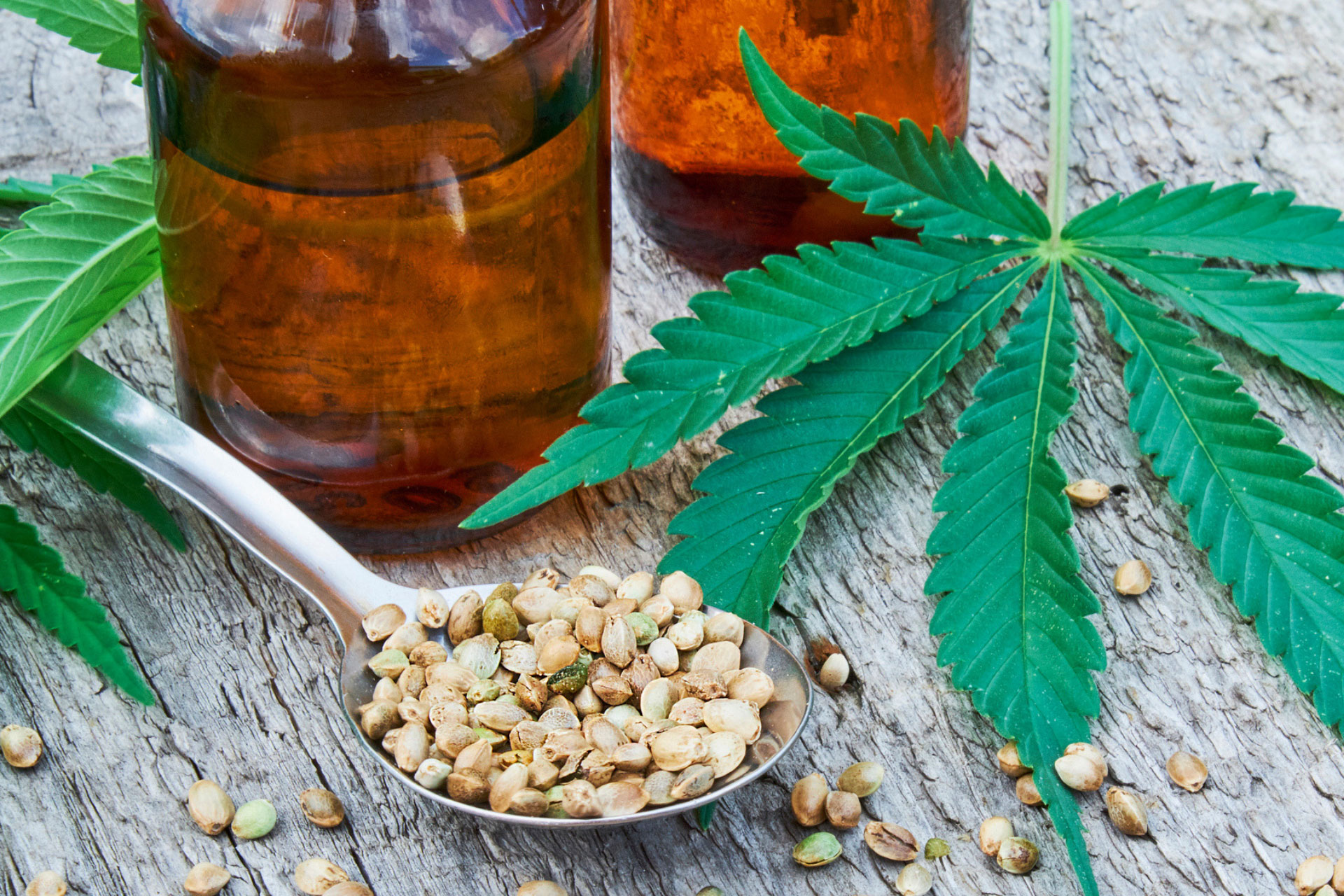 Society’s attitude towards cannabis-based products has changed rapidly in the last decade. Almost overnight, Cannibidoil (CBD) products have become a popular choice for holistic medicine, especially in the growing number of states where it is legalized. Yet, under federal law CBD remained unlawful.

The federal government places every controlled substance in a schedule according to its relative potential for abuse and medicinal value. Under the Controlled Substance Act (CSA), CBD was classified as a Schedule I substance, the same as heroine and cocaine, which meant the federal government viewed CBD as highly addictive and having no medical value. Legalizing the sale and use of CBD in certain states raised new questions for both employers and employees, including on the interplay between the legalization of CBD and drug free work zones required under federal law.

The 2018 Farm Bill removes hemp-derived products from its Schedule I status under the CSA. In the bill, “hemp” is defined as the plant Cannabis sativa L. and any part of that plant, including the seeds thereof and all derivatives, extracts, cannabinoids…. whether growing or not, with a THC concentration of not more than 0.3 percent on a dry weight basis. The characteristic of having low THC is the key difference to distinguish industrial hemp from marijuana. CBD derived from THC-containing marijuana (more than .3%) is still unlawful.

Now that hemp-derived CBD is lawful in every state, it is unclear how exactly CBD use will impact the workplace. Prior to the Farm Bill, employers could terminate employees for positive drug screens based on its classification under federal law. Now, many employers question how to determine if a positive drug screen is the result lawful CBD use or if it is CBD use in tandem with marijuana usage. Given the many uncertainties with drug testing, employers should refrain from advising applicants or employees regarding the risk of CBD usage and testing positive on a drug test.

Employers are recommended to review and update drug-testing policies to ensure that they (a) set clear expectations of employees; (b) provide justifications for the need for drug-testing; (c) expressly allow for adverse action (including termination or refusal to hire) as a consequence of a positive drug test; and (d) address how to respond to claims of false positive tests as a result of CBD use. Additionally, employers should have a medication policy that addresses CBD use, including the use while working on company property, and how it may or may not be administered. Employers should also be aware that requests for CBD usage may trigger an obligation to engage in the interactive process under the Americans with Disabilities Act.

Employers enforcing zero-tolerance policies should be prepared for future challenges to such policies.

How To Balance Your Drug-Free Workplace, the ADA, and Other Protections for Employees